Going for the Gold in Tokyo: Two Michigan Ross Students Will Compete for Team USA in the Summer Olympics 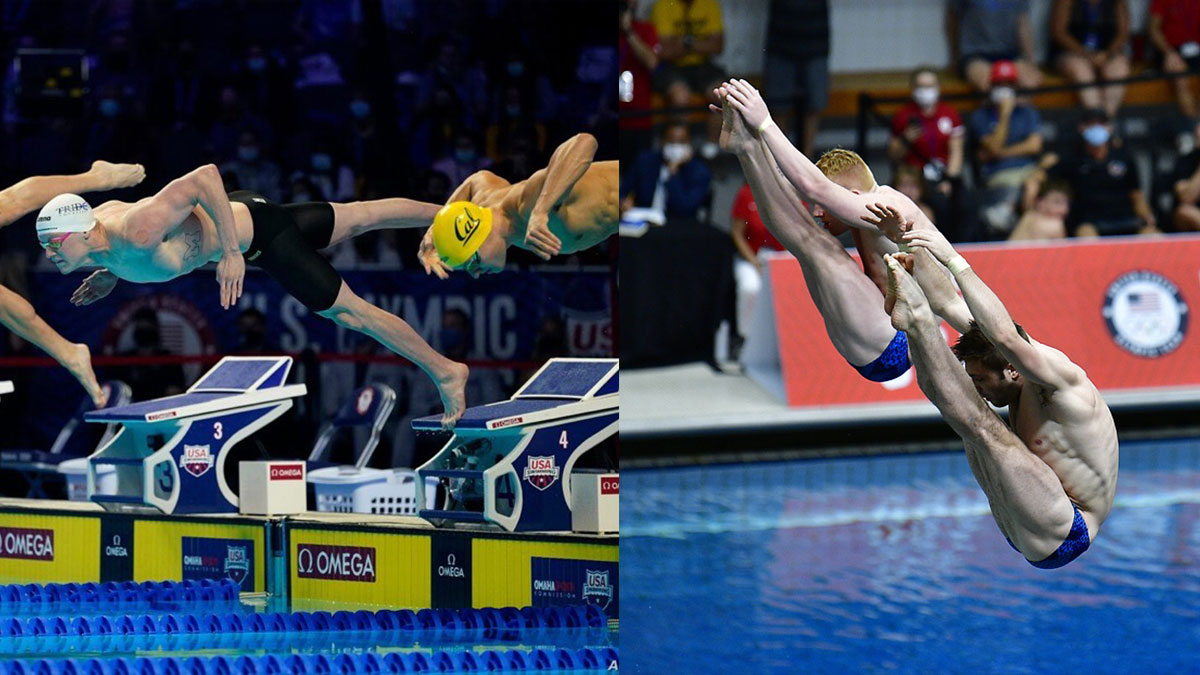 Michigan Ross students Michael Hixon, MBA ’22, and Patrick Callan, BBA ’22, are among the elite athletes who will be headed to Tokyo later this month.

Both secured spots on Team USA to compete in the 2020 Summer Olympic Games — giving the Michigan Ross community two big reasons to tune in and cheer.

Hixon, a 3-meter diver, and Callan, a freestyle swimmer, are hard at work training for their debut at the 2020 Olympic Games. This will be Callan’s first trip to the Olympics, while Hixon was a silver medalist in the Rio 2016 Olympic Games.

Juggling a top-tier business school curriculum with Olympian pursuits is certainly no easy feat. However, both students said the Michigan Ross community has been incredibly supportive on their journey to be the best in their sports. As they look forward to Tokyo, Hixon and Callan are excited to take the values that they have learned at Ross, such as teamwork and motivation, with them to help lead Team USA to victory.

Below, the Michigan Ross Olympians discuss their experiences as business student-athletes, and how Ross has prepared them to make waves not only in the professional world, but on a global stage in the pools of Tokyo. 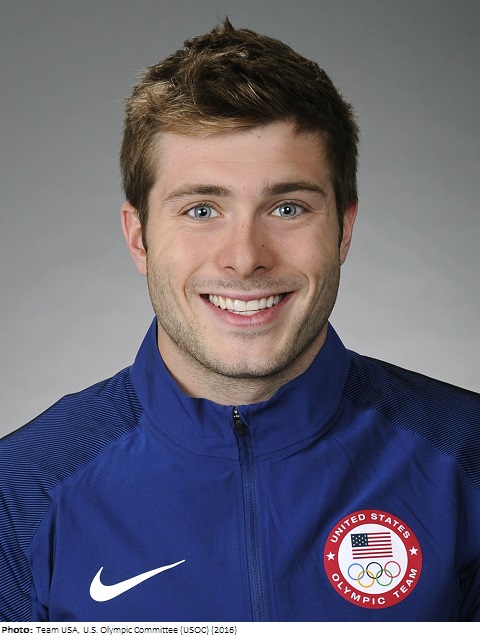 As a returning member, Hixon plans to take a leadership role on the USA Diving team.

“We have an unusually young team with a lot of Olympic rookies,” he said. “I’m excited to not only experience this meet with them, but also provide guidance and help make our team the best it can be.”

Hixon credits Michigan Ross Professor Maxim Sytch’s course Leading People and Organizations for teaching him insights into team psychology, which have heavily influenced his interactions with teammates and given him an understanding on how to effectively motivate others. Additionally, Hixon said he learned the importance of maintaining a growth mindset in the professional world, and on a team.

“Sometimes when you’ve had some success you think you know what works and you forget to think outside of the box and try new ways to improve,” he explained. “At Ross, I have learned so much new information, as well as skills, it reminded me what learning at a foundational level is like and how important it is to maintain that mindset in all pursuits.”

The main reason Hixon said he chose to complement his athletic ambitions with an MBA was to help him decide what career to pursue outside of diving. While he prepares for the Olympics, Hixon is interning this summer in the private wealth and VC space.

“Ross had it all. The people, the programs, and the prestige,” he explained. “I decided an MBA would be the best way to pivot from athletics to a career in finance, and once I was accepted to Ross, it was an easy decision. I’m happy to be a year in and feeling like I couldn’t have made a better decision.” 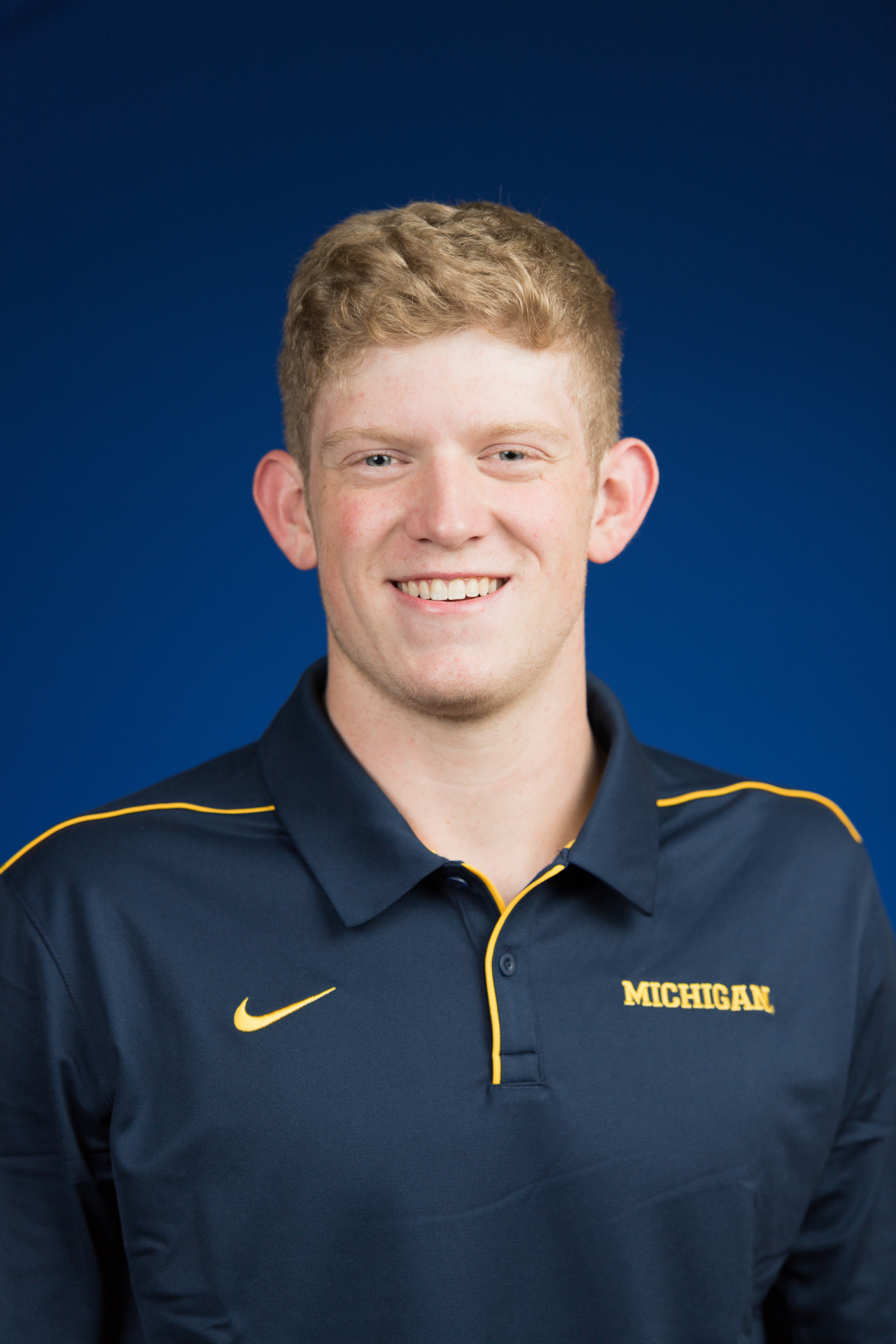 Callan, who swims for the University of Michigan, overcame many obstacles to make it on the USA Swim Team for this year’s Olympic Games.
“There were countless challenges that made this journey to Tokyo much more difficult than I would have ideally wanted,” he explained. “Between a lingering shoulder issue, losing a teammate and best friend back in September, COVID issues, and many other things, the road to the Olympics was about as bumpy as possible, but I’m a better swimmer and man because of it.”

At the Olympics, Callan is especially looking forward to forming relationships with the members on his team, as he shared: “I’ve grown up looking up to a lot of these guys, so getting to know each of them on a deeper level will be amazing.”

While being a student-athlete comes with its challenges, Callan believes that with enough passion and discipline, the possibilities are endless.

“Balancing athletics with school took a long time to figure out. It really all came down to cutting out a lot of unnecessary things I was doing with my free time so I could fully focus on succeeding in the pool and in the classroom,” he said.

Callan said he has enjoyed his experience as a Ross BBA, and explained that what he appreciates most are the members of the Michigan Ross community he has met along the way.

“I met people my first year that I still talk to outside of school, even though I haven’t had classes with them since that year,” he said. “Ross is such a friendly and inclusive environment, and that makes it very special.”

Support from the Michigan Ross community

Both students also emphasized how the Michigan Ross culture has created an exceptionally supportive community, helping them stay afloat as successful students and in the pool as athletes. 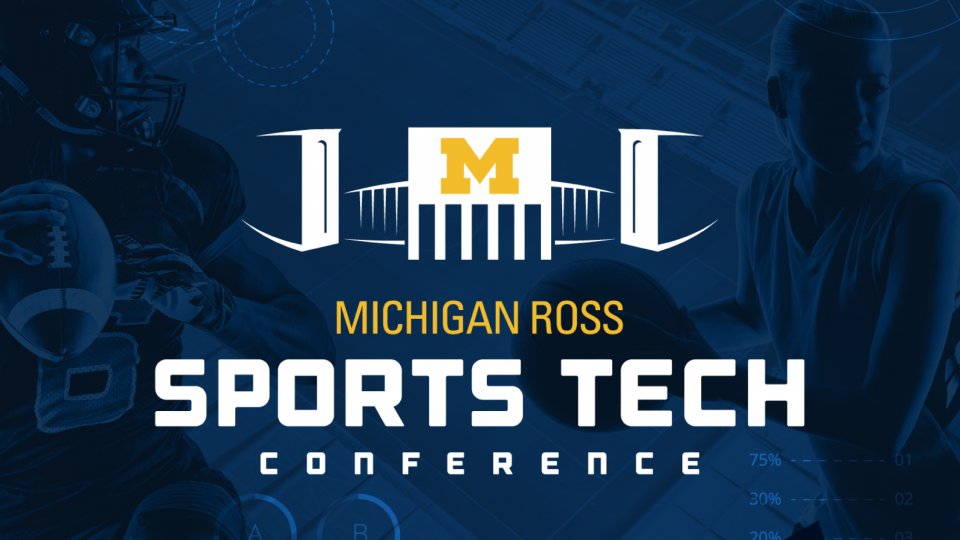 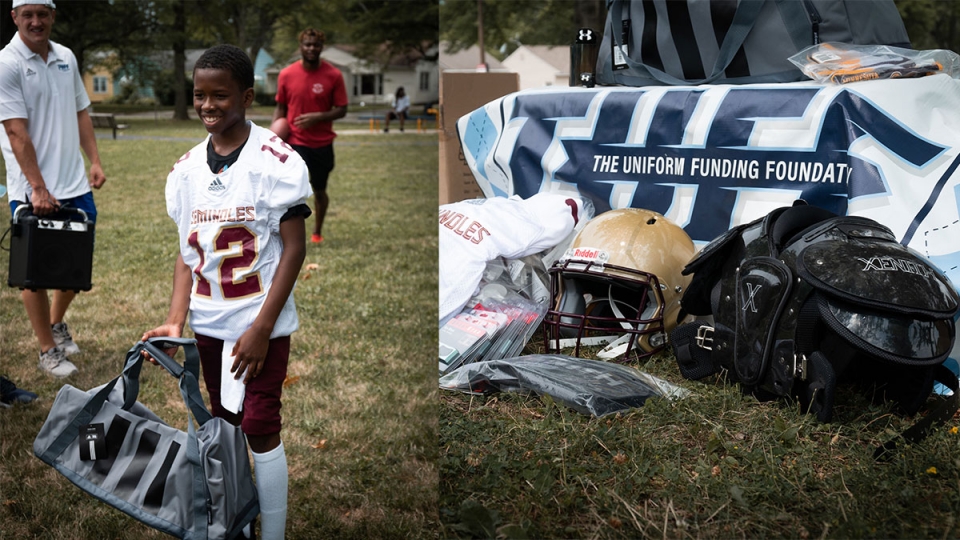