Meet The 2019 Reaching Out MBA Fellowship Recipients From Michigan Ross 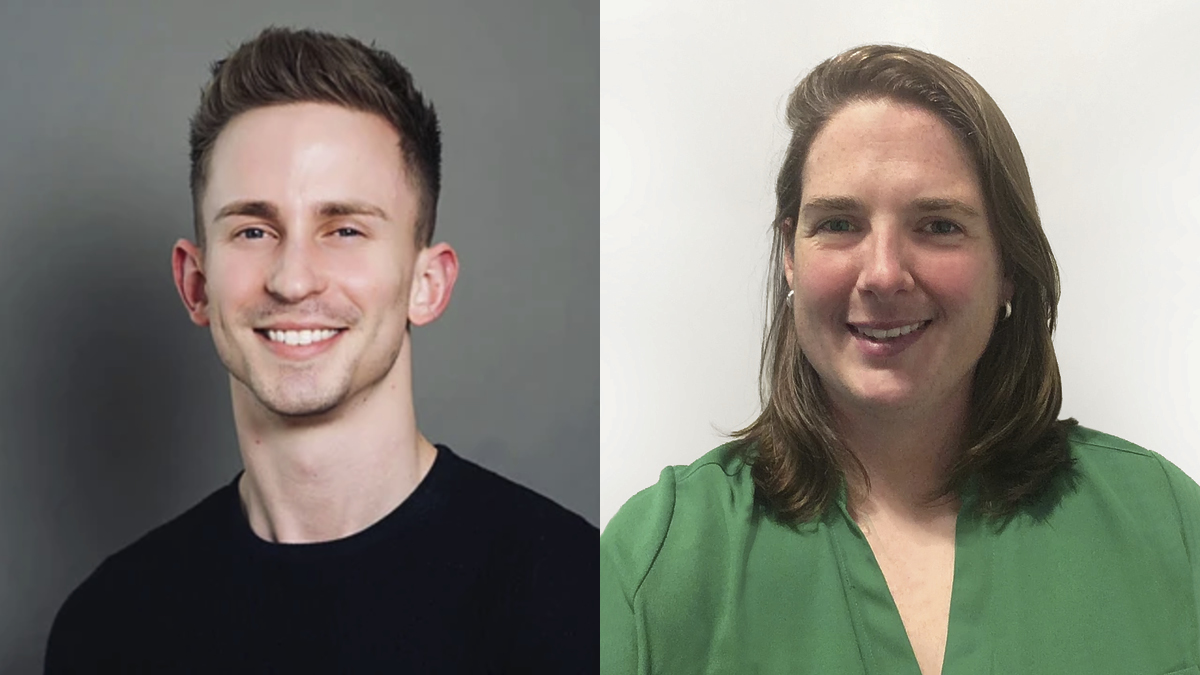 Since 2016, the Ross School of Business has participated in the Reaching Out LGBTQ MBA Fellowship as part of its efforts to attract a more diverse student cohort. This year, Michigan Ross welcomed two full-time MBA students, Sean Drimmel, MBA ’21, and Kate Reardon, MBA ’21, as Reaching Out MBA Fellows.

The Reaching Out MBA Fellowship was created to develop the careers and leadership potential of out LGBTQ business students. Each fellow is awarded a minimum $10,000 scholarship per academic year or $20,000 total, and also receives exclusive mentorship and leadership development programming through Reaching Out.

Reaching Out MBA asked Drimmel and Reardon a number of questions on their backgrounds and why they chose to attend business school. We’re proud to have them represent Michigan Ross. 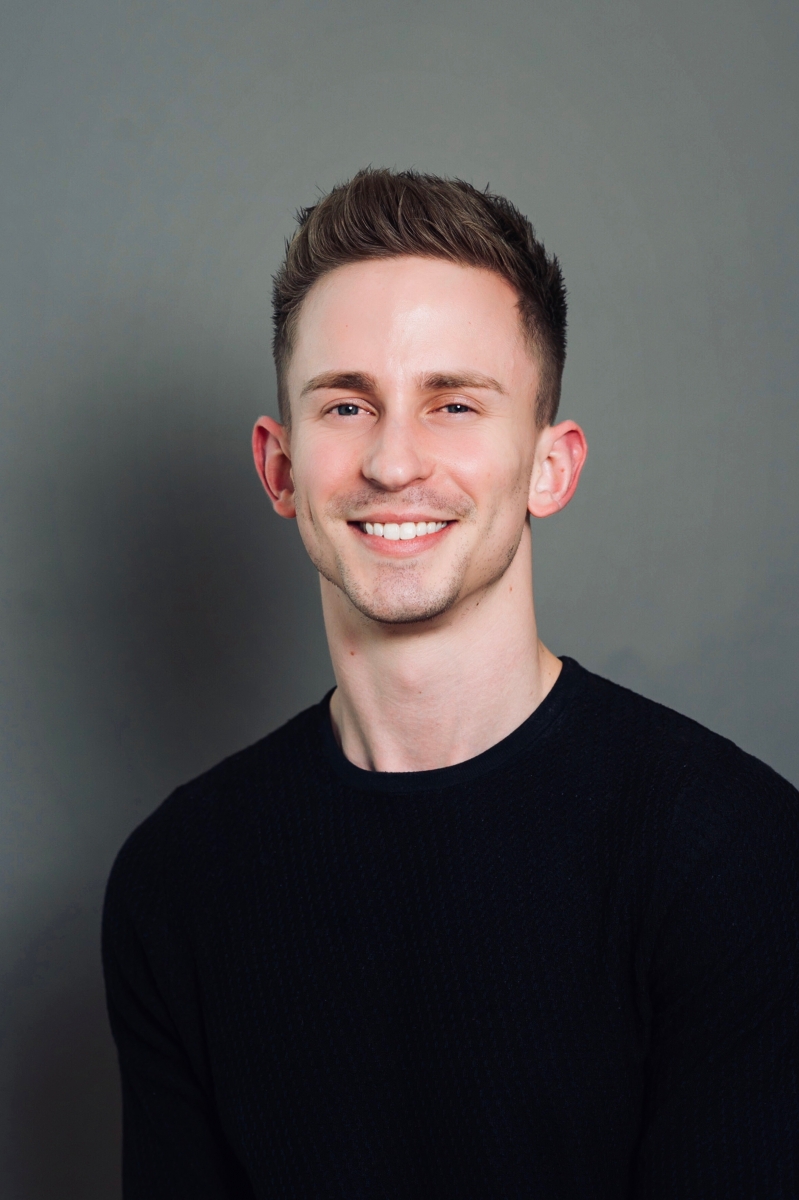 Prior to coming to Michigan Ross, Drimmel worked in go-to-market strategy and operations at Salesforce. He also worked as the San Francisco lead of Outforce, Salesforce's group for allies of sexual orientation and gender diversity, spearheading programming and partnerships throughout the year for events such as San Francisco Pride, World AIDS Day, International Day of Families, and Spirit Day.

During his undergraduate education at the Haas School of Business at UC Berkeley, Sean co-founded Out 4 Business, the university's first LGBTQ business student organization. In addition, he was heavily involved with Out for Undergrad, a national nonprofit that helps high-achieving LGBTQ undergraduates reach their full potential.

The reason Drimmel chose to pursue his MBA and come to Michigan Ross: “I strongly believe that the lessons, relationships, and experiences acquired both inside and outside of the classroom cannot truly be replicated elsewhere. Through student organizations, course offerings, group projects, and other action-based learning opportunities, business school — and Ross, specifically — will help me transition into tech product marketing and become a successful overall leader.” 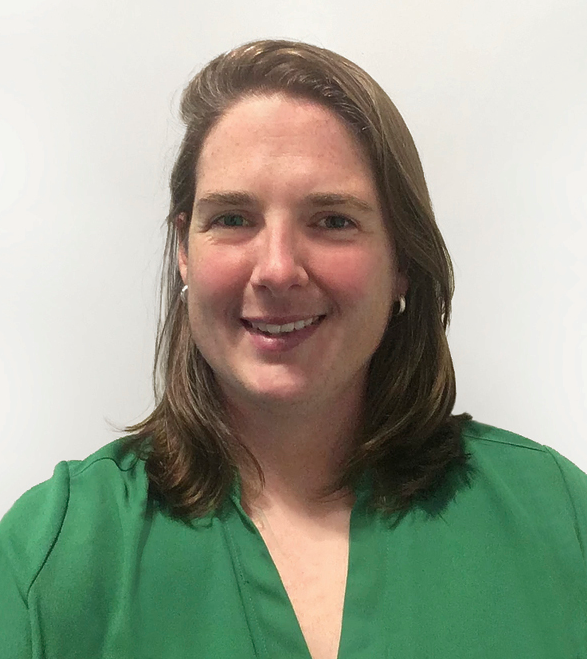 Originally from the Boston area, Reardon earned her undergraduate degree at Connecticut College, majoring in mathematics and anthropology. She stayed active during those years playing on the field hockey, ice hockey, and lacrosse teams, then used her athletic background as a springboard for coaching collegiate ice hockey while earning a master's degree in sport management.

Kate’s passion for sport-based youth development led her to explore a career in secondary education, including her most recent role as the director of athletics at a startup school near Boston, where she built an educational athletics program anchored in the school's mission to educate, enlighten, and empower young women.

Her reason for selecting Ross is clear: “I am most excited by the abundance of hands-on learning opportunities at Ross and the large portion of these opportunities with a social impact focus. Having been in education for an extended period, I am looking forward to meeting and working with people from a diverse array of professional backgrounds on projects like these.”

In addition to partnering with Reaching Out MBA, Michigan Ross strives to create an inclusive community for students. The school is home to many LGBTQ clubs and associations, including Out For Business, an LGBTQ and ally student association, which hosts activities such as the National Coming Out Week awareness campaign; MBgAy, an annual charity fundraiser; and other professional development events.

​Hear from other members of the Michigan Ross LGBTQ community on the Student Voices Blog. More Than a Top-Tier Education: Rankings Highlight Reasons Why Ann Arbor is the Best Place to Attend Business School