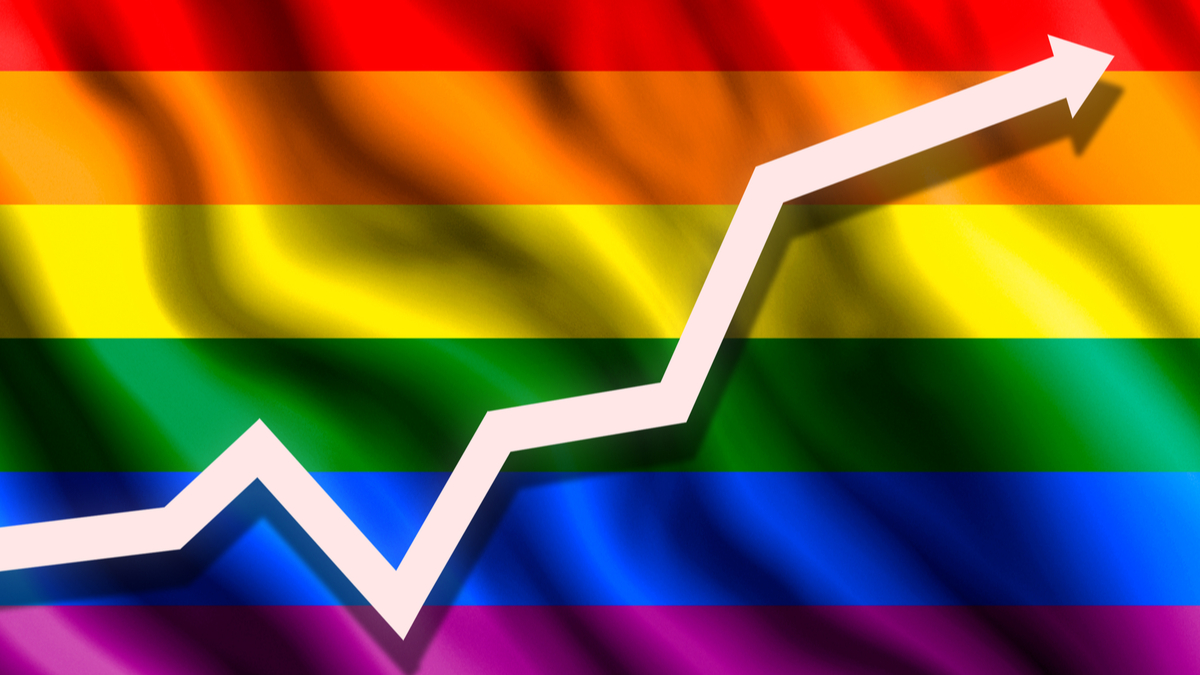 Now that another Pride Month has come to a close, it's worth noting the rise of advertising, marketing, and overall corporate messaging related to it.

For Marcus Collins, assistant clinical professor of marketing at the Ross School of Business, the most remarkable thing was how commonplace it has become. Brands in general are getting better at recognizing LGBTQ consumers and plenty more "jump in the Pride pool" every year, said Collins.

Still, that doesn't mean every corporation is getting it right. Collins, also head of planning at Wieden+Kennedy New York, offers five things to know or think about regarding the highs and lows of "rainbow capitalism."

Trying too hard is as bad as not trying hard enough.

"I think about the legitimation of the LGBTQ community in this country. If you rewind 10 years ago — that's a real good inflection point — people were still somewhat skittish but you start to see a lot of brands speak up, speak out, and embrace the LGBTQ community.

"What happened is the American zeitgeist, or collective conscience, about LGBTQ rights started to shift. Brands started to see this is a cultural moment they can tap into. In some cases, there were opportunists and in other cases companies said, 'We're late to the party so we're really going to start dancing.'

Start — but don't end — with intentionality.

"But the intention isn't enough. I teach my students the concept of IPO: intention, perspective and outcomes. We can have the best intentions in the world. If our perspective is anemic and not representative of a broader perspective, it's highly unlikely the outcomes are going to be unfavorable."

"About five years ago, there were brands trying to signal some kind of association with or acknowledgement of the LGBTQ community. Some featured two men together who could still be seen as friends. It's like they were saying, "We're just signaling. We're not going to go way, way in."

"Now we see more women holding hands, or men. It's not a nod and a wink — we're here. If nothing else, I think advertising and marketing communicators are getting better at it. As an inspiration, I really have to hand it to television shows like Pose. They're taking massive steps forward to be fully representative of all the nuances of the community, not just sexual orientation."

"People may not be aware, yet they are willing to take steps forward. If we judge people where they are today, we don't care about people growing. If you weren't aware or hip to it and didn't have empathic muscle at the time, you've got to give grace."

"For marketers, this can't be and shouldn't be a Pride Month where we turn all of our profiles to rainbows. Do this for a month and then peace the LGBTQ community out until next June.

"It must continue: We can't be tourists. If we are so committed as we say in the month of June then we have to be committed the entire time. My colleague and I used to joke about the Destiny's Child song 'Say My Name.' Say it when it's not June if you're really invested in the LGBTQ community, just as you should say it when it's not February, after Black History Month.

"If you're really about it, you need to be about it all year. The brand has to cloak itself in what it actually believes." 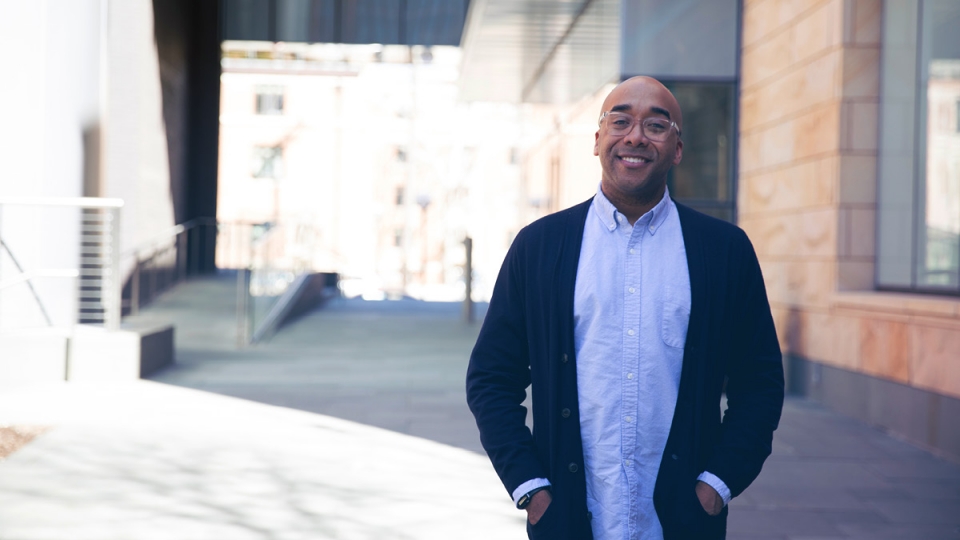 When and How Should Your Company Take a Stand? 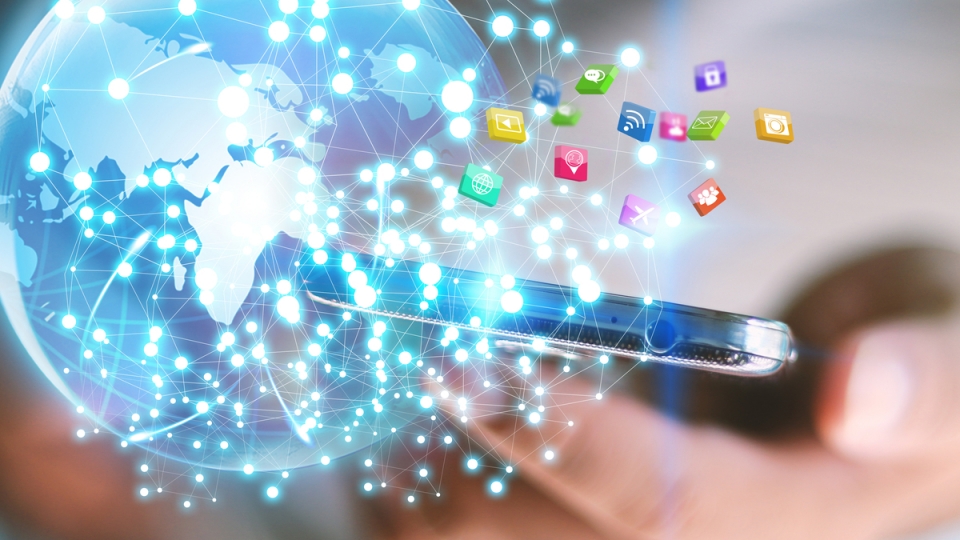 Marketers Need a Better Understanding of Specific Cultures To Be Effective