Motivation to Learn Rises with Stories of ‘Exceptional Success’ 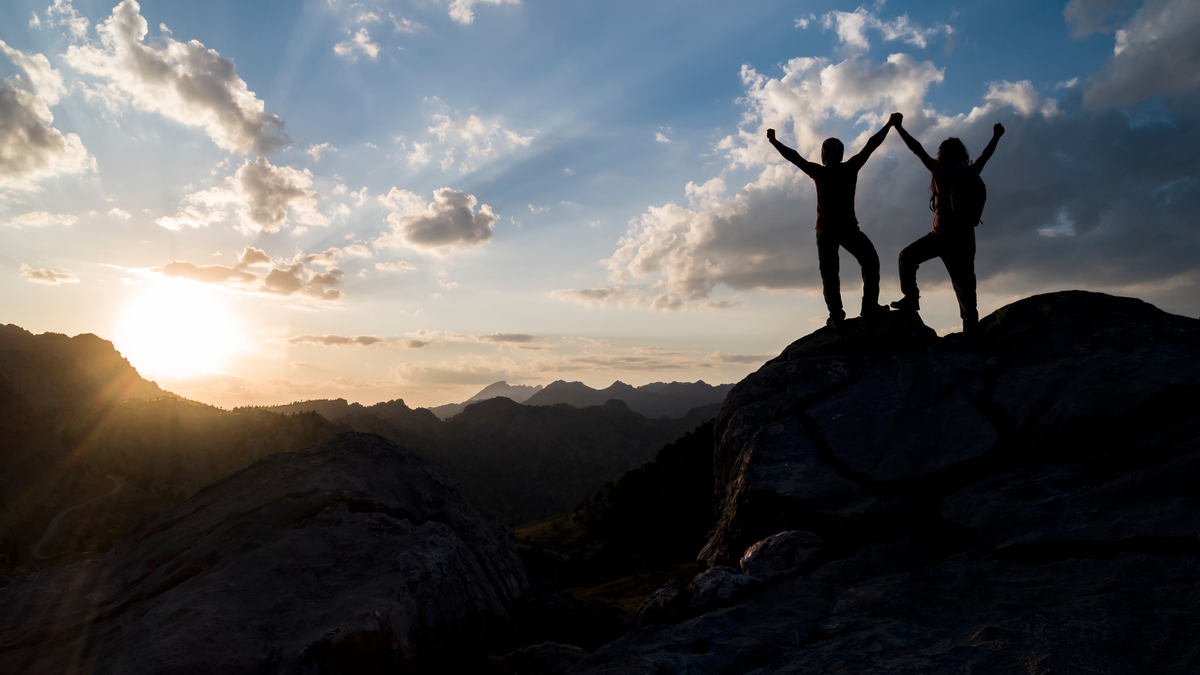 Hearing about someone else’s exceptional success can motivate workers to learn, a new study concludes.

Stories of more ordinary successes do not have the same effect, according to the researchers, who include Michigan Ross Professor Shirli Kopelman. The stories need to be of extraordinary success — a case when someone “knocked it out of the park” — in order to generate the greatest added motivation.

The study findings align with past research indicating that stories of failure can also increase motivation to learn. However, few people want such stories to be told. This study suggests a more positive way to motivate people to learn.

This research is important because a person’s level of motivation to learn influences their ability to acquire and use new information, the researchers said, which impacts performance.

“You don’t knock it out of the park every day. When you do, tell others about it,” Kopelman said.

A follow-up study reinforced the initial results and also examined the idea of surprise. This study found that stories with highly surprising outcomes also increased motivation to learn, regardless of whether the story was a regular success, exceptional success, or failure.

“Colleagues at work are interested in one another’s exceptional success. People who are modest may naturally get this right without necessarily knowing it; they might be less likely to share everyday success (worrying that it would be perceived as self-promotion), yet selectively share instances where they attained a remarkable outcome,” according to Kopelman.

It can also be helpful to share stories of others’ exceptional success. For example, a manager can share employees’ stories with the rest of the team. Kopelman highlighted that “leaders can even tell teams they will be doing this, and why they are doing this, so that the employees know it is not to breed competition or to embarrass people, but rather to promote learning.”

“When you tell stories of exceptional success, remember that the focus is not necessarily about you, but the collective benefit,” Kopelman concluded.