U-M Researchers, Others Examine Ways to Scale Up COVID-19 Testing to Meet Demand 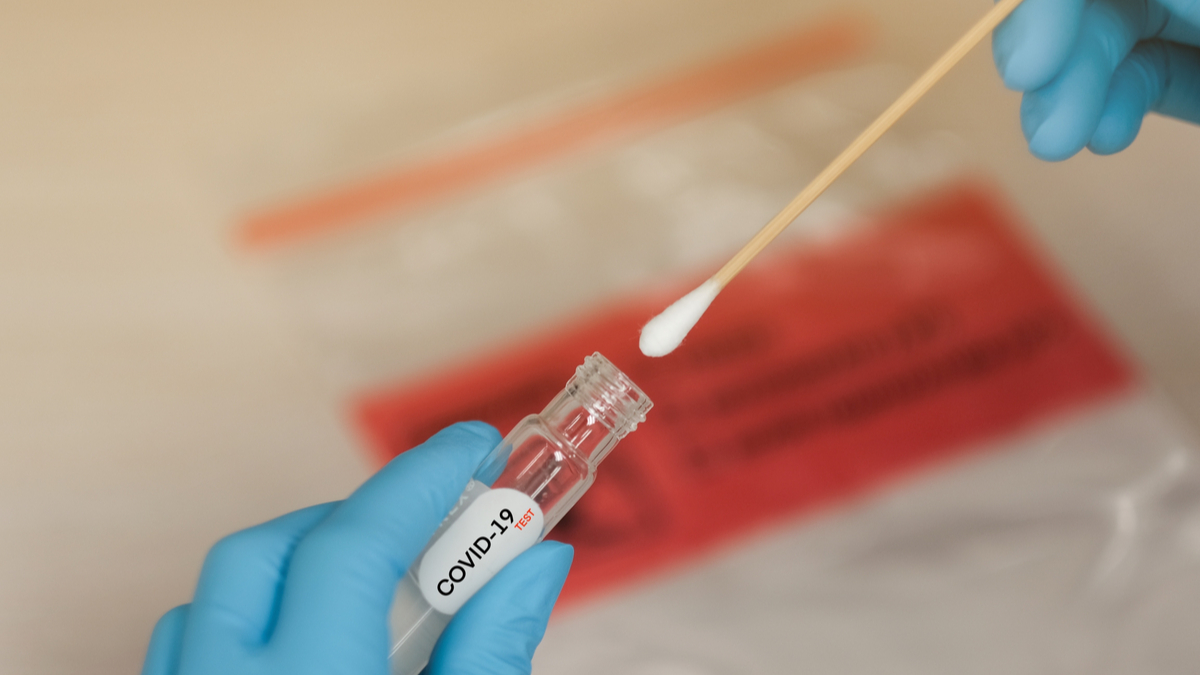 Several months into the COVID-19 pandemic, efficient and rapid testing for the coronavirus remains a critical priority in Michigan and across the country.

Boosting incentives to speed turnaround, real-time monitoring of testing operations among public health officials and coordination across state lines could save more lives, according to a University of Michigan study.

Ravi Anupindi, the study’s lead author, said Michigan’s performance in testing is better than that of many states — slightly exceeding the target of “mitigation-level testing,” which helps reduce the level of spread. However, more needs to be done, he said.

“Michigan has made good progress but needs to do more for life to begin to return to a (new) normal,” said Anupindi, a Ross School of Business professor of technology and operations. “Researchers at Harvard University have called for scaling to ‘suppression-level testing,’ whereby a state or community is able to quickly find and isolate new cases before they lead to a wider outbreak, with an aim of keeping new case levels at near zero.

“To achieve this goal, Michigan needs to scale up its testing to about 2.4 times the current level.”

Getting there requires stronger coordination among collection points, clinical labs, manufacturers and others. Anupindi and his colleagues noted Michigan’s strides, such as bringing labs together and opening new lines of communication via weekly calls with state officials to expedite processes. The state also has signed an interstate compact with five others to ramp up testing.

Researchers interviewed more than 20 experts, including state leaders, public health experts, laboratory directors and epidemiologists over the summer. They also examined process, supply chain and governance issues, as well as drew from corporate responses during such crises as the H1N1 virus and 2011 earthquake and tsunami in Japan.

Among their other considerations:

The effort focused on Michigan, but researchers say what they learned about COVID-19 response is broadly applicable across the U.S. and beyond.

“Well-meaning efforts have been underway in states as well at the federal level, but it has been akin to building a plane as it is flying,” Anupindi said. “The challenges of COVID-19 response management have exposed some underlying issues in the health care ecosystem that need to be addressed long term but cannot be fully accomplished during a crisis situation in the short term. Fragmentation, lack of lab networks, lack of technology integration — these go beyond COVID-testing specific issues, yet underlying issues must be addressed.”

While it was not within the scope of the study, Anupindi also credited the creation of the state’s Coronavirus Task Force on Racial Disparities after initial, disproportionate effects of the pandemic on African Americans and other minority groups. Testing sites have been set up in areas with vulnerable populations, and Detroit, in particular, increased access to testing and offered free transportation to a testing site.

The team’s work was funded by the U-M Institute for Healthcare Policy and Innovation, as part of its Policy Sprint initiative. Anupindi’s co-authors were Lee Schroeder of U-M’s Department of Pathology; Rajan Dewar, formerly of the Department of Pathology and now with Michigan State University’s Institute for Quantitative Health Sciences and Engineering; Emily Edkins, a Ross MBA student; and Surabhi Rajaram, a U-M master of public health graduate now with the Bill & Melinda Gates Foundation.

Ravi Anupindi is the Colonel William G. and Ann C. Svetlich Professor of Operations Research and Management; professor of technology and operations; and faculty director of the Center for Value Chain Innovation.