Michigan Ross Executive MBA Program On The Rise — Now Ranked #3 In The U.S. 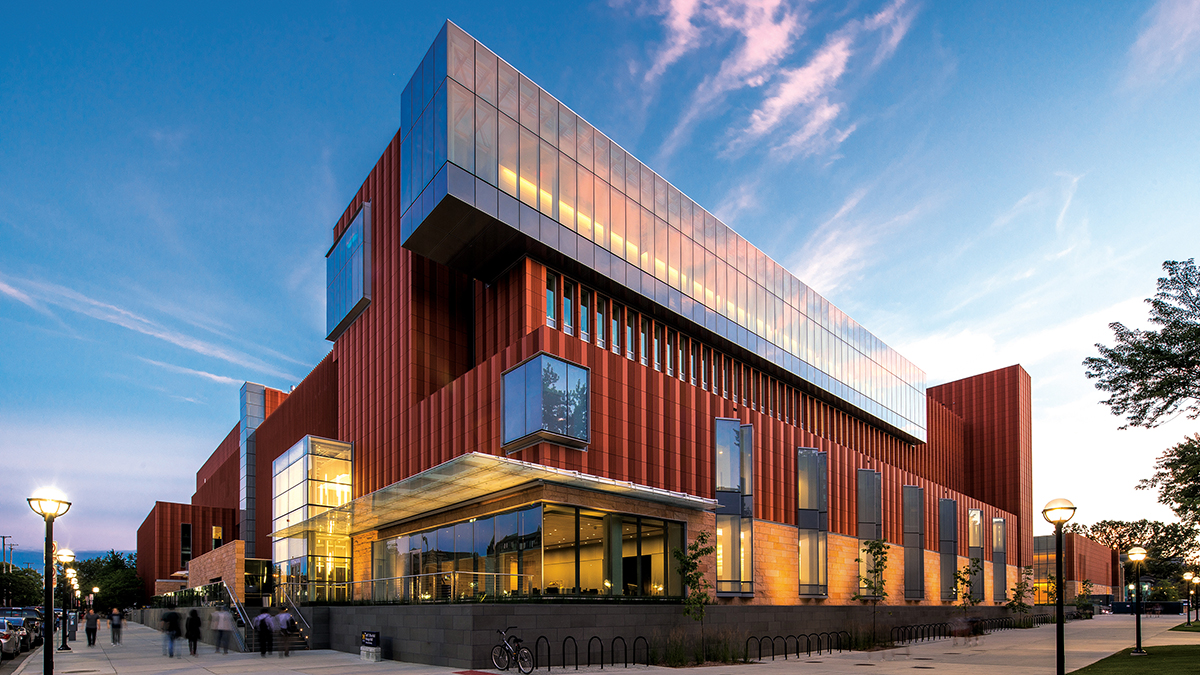 In a new composite ranking out this month from Poets&Quants, the Michigan Ross Executive MBA program rose two spots to place #3 among U.S. programs.

P&Q evaluated how the nation’s top programs performed according to the three most influential ranking lists and noted that Ross “places highly on all three surveys.”

The three surveys that make up the new composite ranking include the Economist, Financial Times, and U.S. News & World Report. Among them, the surveys look at how schools fare in a variety of measures, including salary after graduation, reputation among employers and other business school leaders, the quality of teaching in the program, and the strength of the alumni network. Here’s how Ross performed:

In the latest ranking from the Economist, the Ross Executive MBA program placed 2nd in teaching quality, 1st in quality of students, and 4th in helpfulness of the alumni network.

Graduates surveyed by Financial Times reported an average salary of $272,682, an increase of approximately 62 percent compared to their pay before enrolling in the Ross Executive MBA program.

The current class of EMBA students hails from 17 states and more than 35 industries and functional areas, ranging from law to financial services. This combination of diverse perspectives and experiences is a defining characteristic of the Michigan Ross Executive MBA.