Research by Professor David Mayer finds when leadership does the right thing, employees are less likely to rationalize bad behavior. 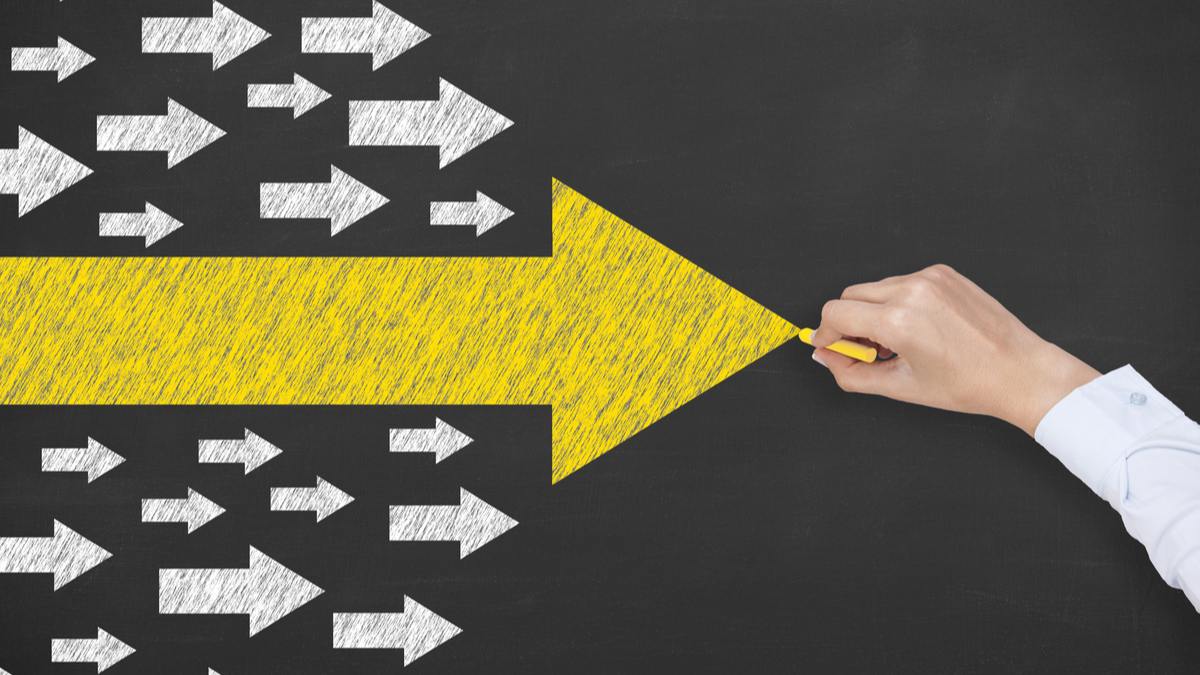 Business researchers have noted that when an organization’s leaders behave in an ethical manner, their employees follow suit. What’s never been clear is why that happens: Is it simple imitation? Fear of being caught? Or something more?

A new paper by Professor David Mayer and colleagues concludes the answer is more fundamental: Ethical leaders can influence the way their employees think, making them less likely to justify inappropriate behavior and therefore to behave more ethically. Furthermore, the environment at work influences individuals’ thinking on moral questions.

The researchers conducted four separate studies in the U.S. and China. They used the concept of moral disengagement — the ability to rationalize unethical behavior, like saying “everyone does it” or “there’s no real harm.” One of the researchers’ key findings was that when leaders behave ethically, their employees are less likely to engage in such rationalizations.

“Ethical leaders bring issues to light, they talk about them with their employees, they use values-oriented language more; and that makes it much less likely that employees are going to rationalize and justify unethical behavior,” Mayer said in a recent interview.

The findings suggest a number of take-aways for companies focused on ethics:

“I think we tend to underestimate the social context at work,” Mayer said. “We always find that what an immediate supervisor does is a huge predictor of what employees do.”