How to Do the Right Thing in the Workplace: Stop Thinking It's Hard 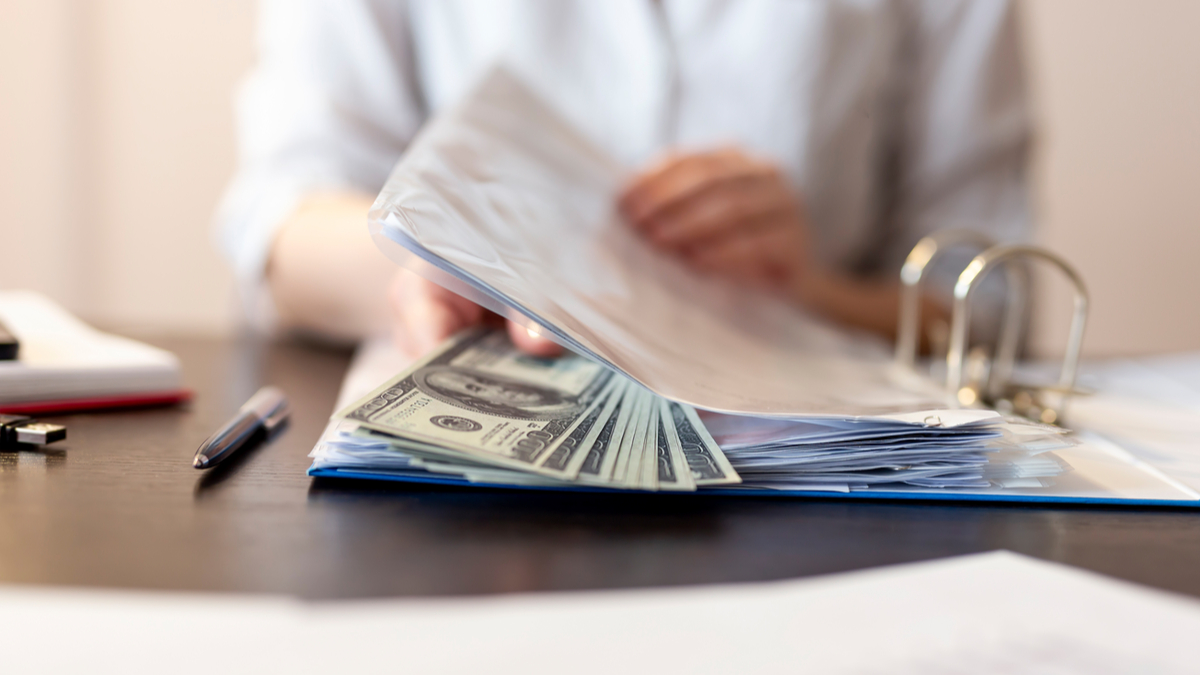 When it comes to honesty at work, it seems that some choose the path of least resistance.

How much effort workers think it takes to behave honestly in the workplace could have a big impact on whether they take dishonest actions, according to research published in the Journal of Applied Psychology.

Lead author Julia Lee of the Ross School of Business said the research was inspired by the prevalence and high cost of employee fraud. Estimates put the cost at up to $3.7 trillion worldwide of dishonest behavior by employees.

"There is so much research on whether morality or doing the right thing is driven by deliberation or moral intuition," said Lee, assistant professor of management and organizations.

"The link to what real people think about this was missing in the research. When you see a kid drowning, most people jump in without thinking. For others it might require a lot of mental calculation to do the right thing."

Lee said she found that previous research on the topic of honesty and effort didn't probe the theories individuals held about the subject, and that seemed a crucial part of understanding why people behave dishonestly.

"In today’s world truth really matters," she said. "Your implicit belief about whether honesty requires effort or not might construct how you think about reality."

Lee and her co-authors Madeline Ong of Hong Kong University of Science and Technology, Bidhan Parmar of the University of Virginia and Elinor Amit of Brown University and Tel Aviv University, conducted three studies to measure whether thinking honesty takes effort could predict subsequent dishonest behavior because it helps people justify their behaviors.

In the first study, they found that the more an individual associated honesty with effort, the more likely they were to be dishonest. In the second, the researchers demonstrated that believing honesty is effortful increased dishonesty compared with believing honesty is effortless. And the third study explored how the theories interacted with the strength of situations at hand.

Lee said the research also made her ponder how ethics is taught in business school. Some of the exercises give students an impossible choice such as "save your spouse or kill the company."

"You give students an excuse," she said. "When you think a decision is effortful and therefore costly, you can use that as a justification to do the wrong thing."

Oct 16, 2020
Changing the Frame: Family Photos on Your Desk Could Make You More Ethical on the Job
Oct 12, 2020
Four Keys to a Healthy Workplace Hierarchy
Sep 15, 2020
HR Leadership Needs to Stay on Top of Technological Change
END_OF_DOCUMENT_TOKEN_TO_BE_REPLACED