To Lead or Be Liked: Choose Wisely to Succeed 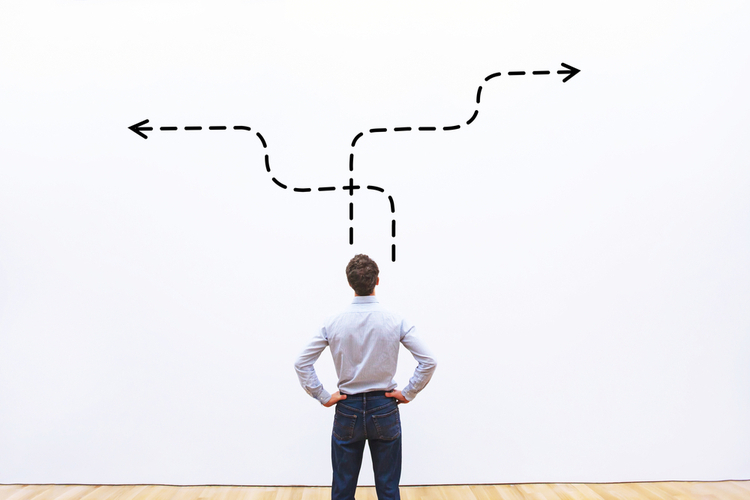 We expect athletic coaches to put the team's success first when deciding which players to start and how to structure team training sessions. A coach who instead values popularity with players more than helping the team win would be acting against the best interests of the team.

But some leaders do exactly that, says Charleen Case, an assistant professor of management and organizations at the University of Michigan Ross School of Business who studies the psychology of leadership.

Case and co-authors Katherine Bae, a doctoral student at Michigan Ross, and Jon Maner of Florida State University, ran a series of experiments with two types of leaders. They looked at leaders who primarily were motivated by prestige — those who desired the respect and admiration of their group members — and leaders primarily motivated by dominance, desiring authority and control over others.

The results will appear in an upcoming issue of the Journal of Personality and Social Psychology.

Leaders often are faced with making difficult decisions for their group, such as when a course of action preferred by group members conflicts with one that is likely to optimize group success. Across five experiments, Case and her colleagues found evidence that a psychological orientation toward prestige (but not dominance) causes leaders to prioritize popularity over performance.

Experiments demonstrated that, in private, prestige-oriented leaders chose what they saw as best for group performance but that, in public, they chose whichever option was preferred by members of their group — even when that option would undermine their team's success.

Further analyses conducted by the researchers uncovered the motives that drove prestige-oriented leaders' decisions. In private, their decisions were driven by their desire to enhance their group's performance. In public, however, prestige-oriented leaders' tendency to pander to their group was driven by social approval motives — that is, their desire to be liked and to make their group members happy.

"As such, these results illuminate the conditions under which these 'good' leaders might make poor decisions. The behavior of prestige-oriented leaders is thus not unlike politicians who, when faced with the possibility of losing support from their constituents, pander to their base by making decisions they think will win them support and praise."

Charleen Case is an assistant professor of management and organizations at Michigan Ross.

Dec 7, 2020
A Biden Business Agenda: Finding New Solutions on Sustainability
Dec 3, 2020
A Better Way for Billionaires Who Want to Make Massive Donations to Society
Nov 19, 2020
How to Overcome Your Reluctance to Ask For Help at Work
END_OF_DOCUMENT_TOKEN_TO_BE_REPLACED 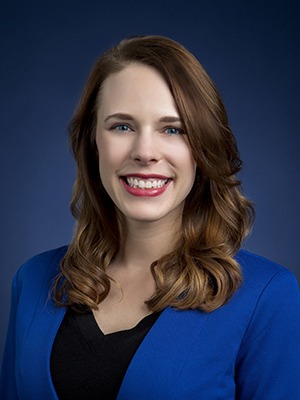