Jeremy Kress argues that financial stability regulators are moving in the wrong direction. 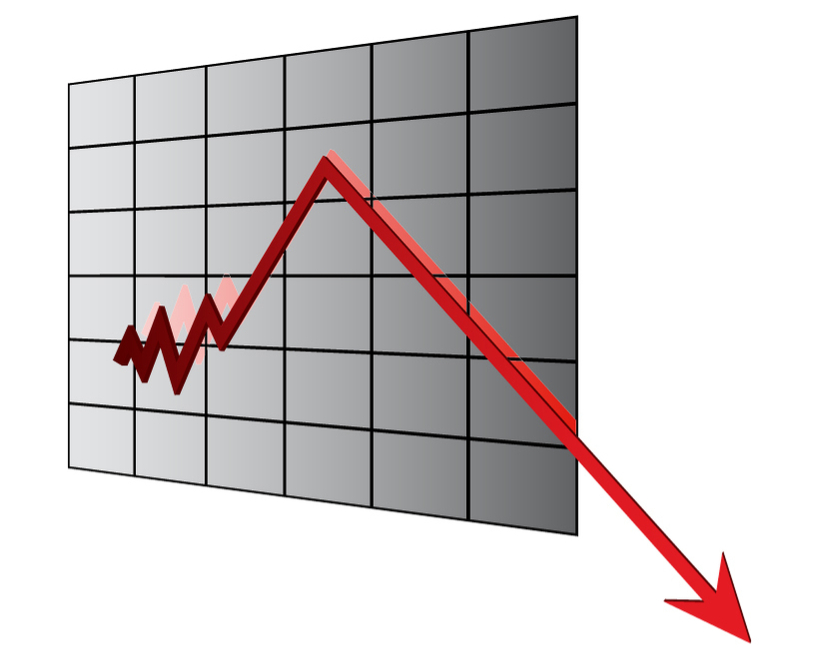 The Financial Stability Oversight Council is expected to propose new rules for non-bank financial institutions before the end of the year. Michigan Ross Professor Jeremy Kress believes that the changes, along with other actions taken by the council, will increase the likelihood of a collapse in the financial sector.

Q: What is the FSOC, and why is it important?

A: FSOC is a council that consists of the heads of all the major financial regulators in the United States. It is chaired by the Treasury Secretary. Other members include the chair of the Federal Reserve, the chair of the FDIC, the Comptroller of the Currency, and so on.

Non-bank financial companies were primary culprits in the 2008 financial crisis. Non-bank mortgage companies issued hundreds of billions of dollars in subprime loans; investment banks packaged that debt into securitizations; and insurance companies like AIG guaranteed those instruments through credit derivatives. When the housing bubble burst, non-banks were the first to fail, and those failures triggered the broader crisis.

After the crisis settled down, Congress passed the Dodd-Frank Act to re-regulate the financial sector. As one of the centerpieces of the Act, Congress created the FSOC to address the problem of non-banks that may create systemic risk.

Q: What does the FSOC do?

A: This council has two powers to oversee non-banks. Those powers have come to be known as its entity-based and activities-based approach.

Under FSOC’s entity-based power, the council can designate an individual non-bank as a systemically important financial institution (SIFI) if the council determines that the company’s distress could threaten U.S. financial stability. Any company that the council designates as a SIFI is then subject to enhanced regulation and supervision by the Federal Reserve.

Under FSOC’s activities-based power, the council may recommend regulations for specific financial activities. For example, if the council recommends that the SEC and CFTC implement new rules about derivatives trading, then the agencies must adopt those rules or report back to FSOC on why they chose not to do so.

Q: How has FSOC used its two powers to date?

A: Initially, under the Obama Administration, FSOC focused on its entity-based authority.  It designated four companies as SIFIs -- AIG, MetLife, Prudential, and GE Capital. By contrast, the Obama FSOC used its activities-based power only once, to recommend enhanced rules for money-market mutual funds.

More recently, however, FSOC has abandoned its entity-based authority.  As a starting point, FSOC rescinded all four of its SIFI designations, culminating in its removal of Prudential’s SIFI label in October.  As I’ve written in an essay forthcoming in the Stanford Law Review Online, Prudential’s de-designation was both unwise and illegal because Prudential did not sufficiently simplify itself to warrant de-designation.

Q: And this is part of a larger shift in regulatory philosophy?

A: Right. Some in the financial sector have long opposed non-bank SIFI designations, believing instead that FSOC should focus exclusively on its activities-based authority. Now that has become the official position of the Treasury Department.

Gone are the days of FSOC trying to identify individual non-bank SIFIs.  Instead, policymakers are at least saying that they are going to try to regulate specific financial activities.

Q: Why would this matter?

A: I’ve co-authored a law review article forthcoming in the Southern California Law Review and a companion book chapter opposing this shift to a predominantly activities-based approach to non-bank systemic risk.

The Treasury Department assumes that regulating systemically risky activities like credit default swaps and securitizations will prevent non-banks from failing. Although intuitively attractive, this assumption is wrong. Even well-designated activities-based rules cannot prevent non-banks like Lehman Brothers, Bear Stearns, and AIG from becoming insolvent. Individual activities may pose limited systemic risk in isolation, but much greater risk when combined at an individual firm. An activities-based approach is inherently blind to that reality.

An entity-based designation approach, by contrast, is reasonably well-designed to limit the risk that systemically important non-banks will fail.  Consolidated risk-based capital requirements, liquidity rules, stress tests, and risk-management standards are important tools for overseeing systemically important non-banks.  But non-banks will not be subject to these rules going forward if FSOC abandons its entity-based approach.

Q: So the current course risks a new financial crisis?

Jeremy Kress is an assistant professor of business law at the University of Michigan Ross School of Business.
Media contact: MichiganRossPR@umich.edu
Read the full paper 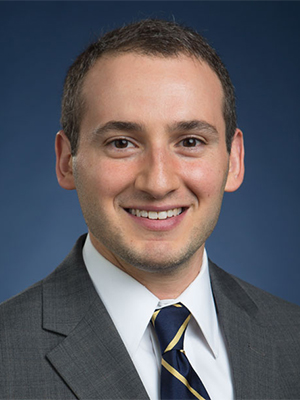