Two Years Ago, I Had a Realization In An Oil Field That Changed The Course of My Life 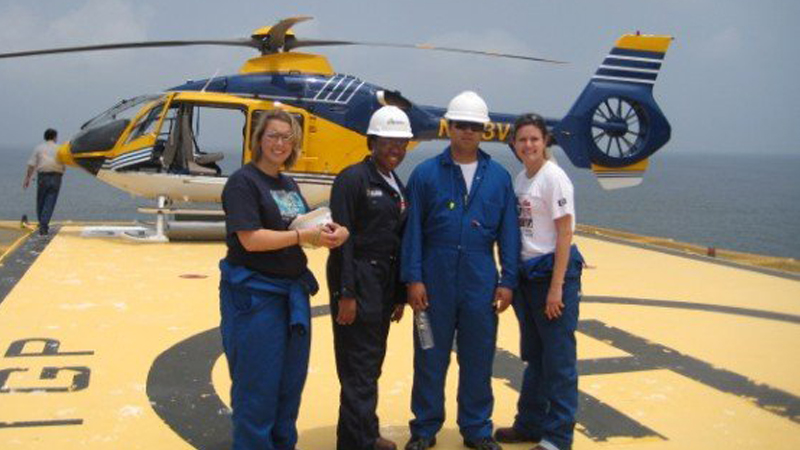 After growing up in Texas and graduating from Texas A&M with a mechanical engineering degree, I never thought I’d end up working in investment banking in New York.

After my undergrad, I worked as a facilities engineer for Chevron which included designing oil and gas separators, pipelines, selecting and prioritizing the rig queue, and negotiating contracts with oil and gas partners. Towards the end of my tenure with Chevron, I supported critical development in the largest U.S. oil and gas field; the Permian Basin.

It was at this point that I realized a couple of things:

I came to Ross with these in mind and have successfully used my time here to address them. After Ross, I am excited for the opportunity to work at J.P. Morgan in New York in energy banking.

The resources available at Ross were an instrumental piece to my success.

Two resources that I utilized were the MBA leaders in investment banking and my FACT group leader along with peer coaches. The finance club and investment banking leaders served as a guide for the process and helped me understand what steps I needed to take to be successful.

After a long week of recruiting meetings in New York last November, it was nice to be able to meet with one of my mentors to discuss concerns such as deciding between two different banking events, the benefits of attending each, and, subsequently, how to communicate to each firm. Without the guidance from both sources, I am not sure I would have been as successful or as confident throughout the process.

Some of the experiences at Ross that reaffirmed that my career change was the right choice was the abundance of Ross alumni at each of the banks and the support I received from the Ross recruiting teams.

Outside of focusing on finding the best candidates for each of their respective firms, I felt that the Ross alumni truly had a personal stake in ensuring the success of Ross candidates and helping myself and my peers during the process.

Standing in the oil field that day, I couldn’t even begin to imagine the number of or caliber of people who would come into my life to help me through my career change journey. But, the immense support I had from my fellow classmates, from mock interviews to venting sessions, solidified that Ross was the right place for me and that I am making the right career move.

Where did you complete your undergraduate degree?

What's the Most adventerous thing you've ever done?

Hiked to the top of Angel's Landing at Zion