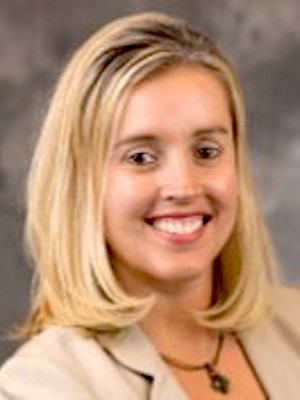 Michelle Hook has served as vice president of finance for global operations since December 2018. In this role, she leads the teams responsible for supporting Domino’s global store operations.

Hook previously served as vice president of finance and treasury from 2016 to 2018 and has been in various accounting and finance roles with increasing responsibilities since joining the company in 2003. She was a member of the company’s initial public offering team in 2004, as well as numerous recapitalization teams, most recently in 2017 and 2018.

Prior to joining Domino’s, Hook was with Holcim, one of the largest manufacturers and suppliers of cement in the U.S. She was also a senior auditor at Arthur Andersen LLP based in Detroit, Michigan.

Hook holds a MBA from the University of Michigan, a B.A. in accounting from Michigan State University and is a certified public accountant. She resides in South Lyon, Michigan with her husband and their two daughters.