Lynda J. Oswald is the Louis and Myrtle Moskowitz Research Professor of Business and Law  at the Stephen M. Ross School of Business at the University of Michigan, where she teaches and researches in the fields of intellectual and real property law. Her primary research focus is on patent and trade secret law, as well issues relating to the impact of court specialization on intellectual property doctrine.

Professor Oswald has received numerous awards for her research, including the Hoeber Memorial Award and the Holmes-Cardozo Award for Research Excellence from the American Business Law Journal.  She was a recipient of a Distinguished Career Achievement Award from the Academy of Legal Studies in Business in 2020. Her work has been cited by numerous courts, including the U.S. Supreme Court in United States vs. Bestfoods. She authored a book entitled The Law of Marketing, and co-edited The Changing Face of American Patent Law and Its Impact on Business Strategy with Professor Dan Cahoy and Managing the Legal Nexus Between Intellectual Property and Employees: Domestic and Global Contexts, with Professor Marisa A. Pagnattaro.

Professor Oswald has been named the 2022-23 Charles M. Hewitt / McGrawHill Master Teacher by the Academy of Legal Studies in Business.

Professor Oswald served as the Editor of the Michigan Real Property Review for fifteen years. She  also served as a Contributing Editor to the Real Estate Law Journal and as a special editor for the American Business Law Journal and the Journal of Legal Studies Education. Professor Oswald is a Past President of the Academy of Legal Studies in Business, and served on its Executive Committee from 2003-2008. She also served as the Area Chair of Business Law at the Ross School from 2013-2020 and as interim Area Chair in 2021-22.

Is Legal Harmonization Always Better? The Counter-Case of Utility Models

A Serendipitous Experiment in Percolation of U.S. Intellectual Property Doctrine

The Role of "Commercial Morality" in Trade Secret Doctrine

Complexity and Idiosyncrasy at the Federal Circuit

Are Trade Secrets a a Weak Link in your Supply Chain?

Akamai: Is the Answer in the Common Law?

Akamai: Is the Answer in the Common Law?

The Evolving Role of Patent Counsel in Federal Circuit Cases

The Role of Deference in Judicial Review of Public Use Determinations

Necessity as a Check on State Eminent Domain Power

Managing the Legal Nexus Between Intellectual Property and Employees: Domestic and Global Contexts

The Individual Liability of Corporate Officers Under Patent and Copyright Law 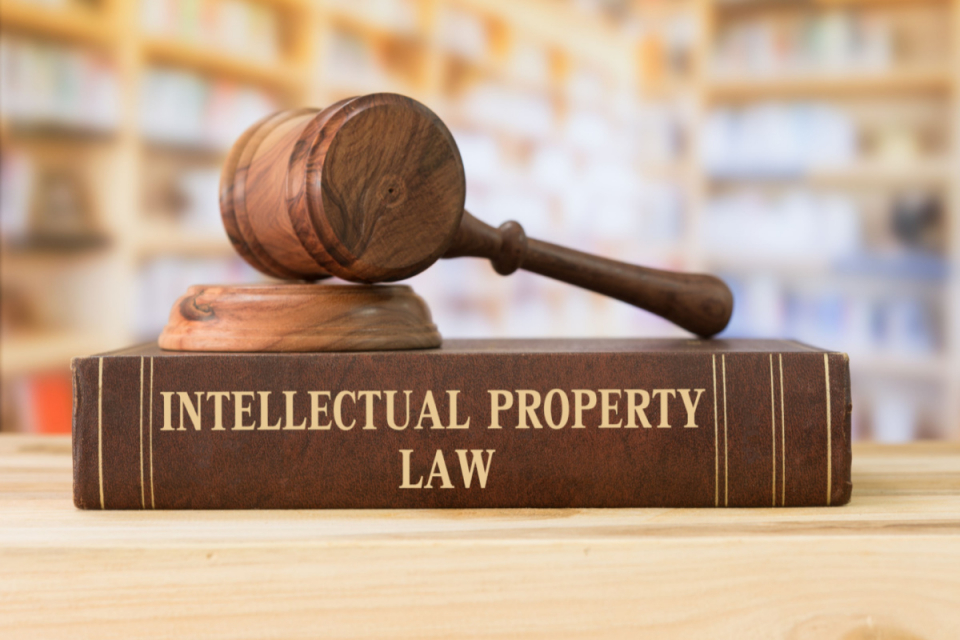