Dr. Mike Barger is an Assistant Clinical Professor of Business Administration and former Executive Director, Ross Online, at the Stephen M. Ross School of Business, University of Michigan. In his teaching role, Dr. Barger leads courses in entrepreneurship, early-stage business development, and leadership during organizational crisis. In his staff role, he facilitated the design and execution of the School’s digital education initiatives.

Dr. Barger graduated from the University of Michigan in 1986 where he received his undergraduate degree in Economics and Psychology. He then received his commission as an Officer in the United States Navy where he served for thirteen years, completing three, six-month deployments as a pilot and flight instructor flying the F/A-18 Hornet aboard USS Theodore Roosevelt and USS Dwight David Eisenhower. These deployments included combat action in Iraq during Operation Desert Storm, over Bosnia, and in the skies above Kosovo. While in the Navy, Mike spent his entire career in pilot education highlighted by a tour as a student, Instructor and then Chief Instructor at the Navy Fighter Weapons School (TOPGUN). Throughout his naval career, he was a widely published author, speaker and educator on combat strategy, training techniques (particularly in advanced simulation), and complex weapons systems employment.

Dr. Barger left the US Navy in 1999 to be founding member of JetBlue Airways. He created JetBlue University, the award-winning corporate training function that provides learning and development to all members of the JetBlue workforce (it remains the only single-source provider of company education in the airline industry worldwide). During his time at JetBlue, Mike also served as the senior pilot on both varieties of JetBlue aircraft (the Airbus 320 and Embraer 190); was the senior leader responsible for all Flight Operations, Maintenance Operations, Talent Management and Enterprise Strategy, and was asked to lead the company’s Emergency Command Center, which guided JetBlue through events such as the 9/11 crisis and the 2003 Northeast US Blackout.

Following his thirteen years at JetBlue, Dr. Barger served for six years as the Chief Operating Officer of CorpU, an education technology company based in Philadelphia, PA. As COO, he oversaw all CorpU operations including the design, creation and delivery of all CorpU Academy courses, educational offerings built on the wisdom and insight of the brightest minds in academia and business. Dr. Barger has a deep passion for helping leaders solve their most complex business challenges with knowledge and tools that help them harness the collective genius already present in their organizations.

In 2006, while serving as the head of JetBlue U, Mike helped create a doctoral program in Workplace Learning Leadership at the University of Pennsylvania, where he served as an Advisory Board member, Faculty member, and program participant. He received his Master’s Degree in Learning Leadership in 2008 and his Doctor of Education degree in 2009.

Dr. Barger lives with his wife and children in Novi, Michigan, USA.

High-Stakes Leadership in Turbulent Times: Why Stakeholders Are Your Greatest Assets...in Good Times and Bad

High-Stakes Leadership in Turbulent Times: Why Stakeholders Are Your Greatest Assets...in Good Times and Bad. 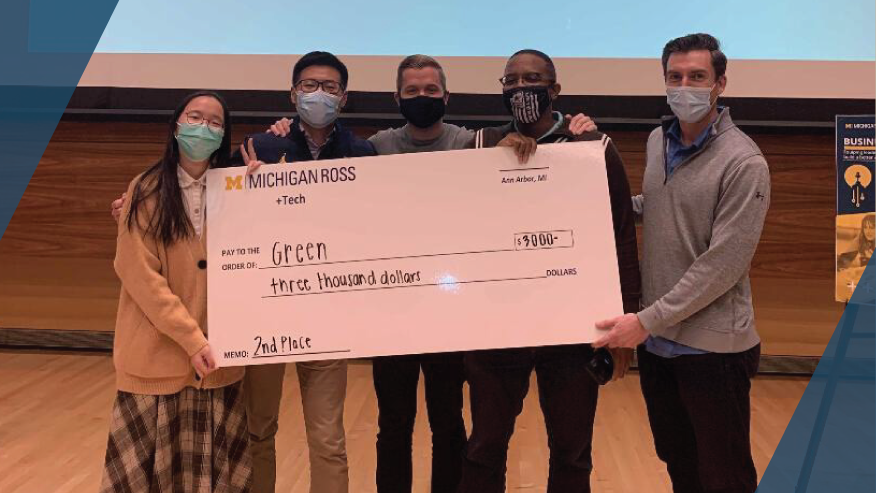