A Celebration of Black Excellence: the 2022 ALE Conference, Endowment of the BBSA Fellowship at Michigan Ross, Naming the Second BBSA Fellow 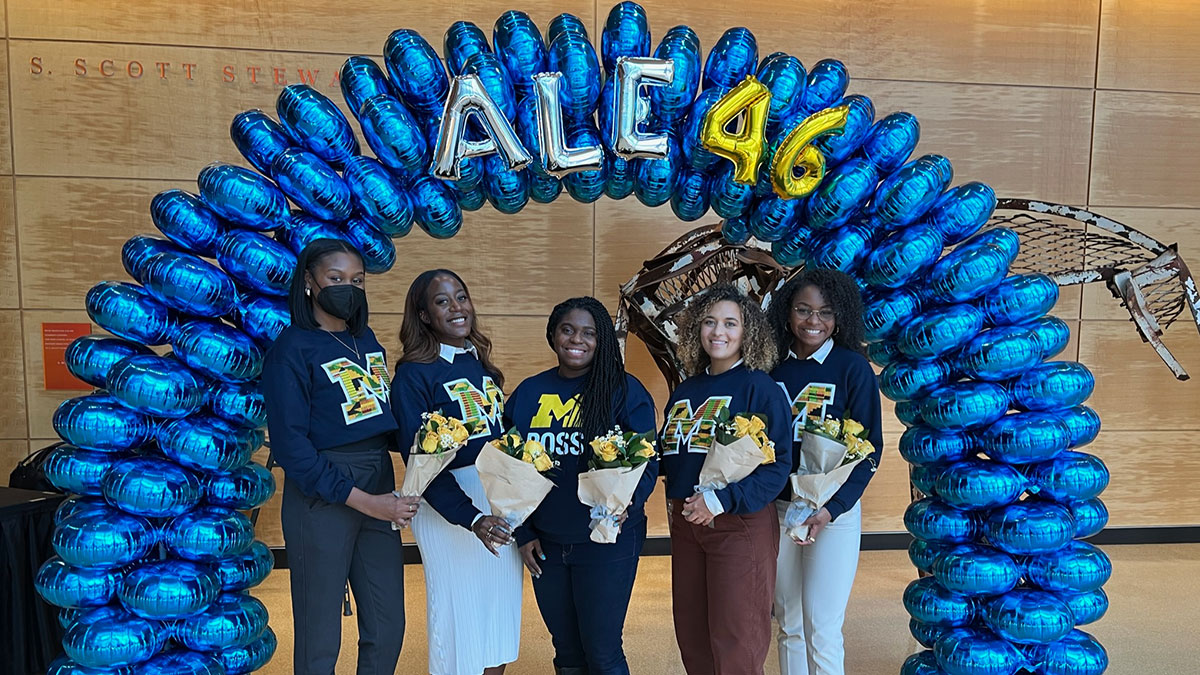 There was much to celebrate at the 46th Alfred L. Edwards Conference — from recognizing the accomplishments of Black business leaders during the COVID-19 pandemic and recent social unrest to the announcement of the second Black Business Student Association Fellow and reaching a fundraising goal to endow the fellowship for future BBSA members at the Ross School of Business.

Organized by Michigan Ross MBA students in BBSA, the ALE Conference is the longest-running conference at the University of Michigan and takes place during Black History Month in February each year. The conference also coincides with Diversity Week at Michigan Ross, which features many events put on by the MBA Council and Ross student affinity clubs, such as the Asian American Business Association’s East Meets West, Out For Business’ MBgAy, and Michigan Business Women’s WomenX.

This year, the ALE Conference’s theme was “Center Stage: In the Spotlight of Transformation,” and events discussed the evolution of Black America in business and society in recent years.

“In choosing this year’s theme, we wanted to celebrate the accomplishments of Black business leaders in the face of the rapid social and economic transformations that have taken place following the racial reckonings of 2020 and the ongoing COVID-19 pandemic,” said the conference’s co-chairs, Patrice Drummond, MBA ’22; Kyra Grant, MBA ’22; Ana Taylor, MBA ’22; Kathleen McDonnell, MBA ’22; and Candance Samuel, MBA ’22.

Among the events that were included in the two-day virtual conference were a keynote by Debra Lee, former CEO of BET Networks; panel discussions on sustaining inclusive representation in marketing and media, a spotlight on entrepreneurship in the goods and services industry and creating access to a growing asset class; and opportunities for networking with other attendees and conference speakers, many of whom were Michigan Ross alumni.

“We had so many fantastic speakers this year, but one of our favorites was Ryan Wilson, the founder of The Gathering Spot. What really inspired us about his moderated conversation was his desire to encourage future and emerging Black business students to seek out opportunities in entrepreneurship,” explained the conference co-chairs. “There is a lot of risk aversion in pursuing that path for educated Black professionals coming out of graduate programs. He stressed that the real goal should always be to have an impact, and to give back and strengthen Black communities.”

Continuing an important legacy of the ALE Conference at Michigan Ross

As this year’s event represented, the ALE Conference has become a staple event at Michigan Ross that brings together current, past, and future students to celebrate Black excellence at the business school and beyond.

“We tried to continue that tradition of bringing these groups together with the same goal of uplifting and supporting one another,” said the conference co-chairs. “We understand that this might be some prospective student’s first exposure to Ross and wanted to display our experiences as Black students at Ross, but also showcase the achievements of Ross students as a way to encourage them that they could accomplish those amazing things as well.”

The ALE conference co-chairs said they hoped attendees walked away motivated to drive change in their communities and industries.

“Ross is known for our welcoming aura, humble conversations, and engaging programming, and we hope that this brand and attitude shined throughout our event, especially for prospective students. And, lastly, the team hopes that this event carried on the legacy of excellence and inspired future classes to continue this tradition for years to come.”

Last year, the ALE Conference added a new recognition: the naming of the first recipient of the BBSA Fellowship. The fellowship was created after a fundraising effort to honor and reward a second-year Full-Time MBA student and BBSA member who has impacted the Black community and Michigan Ross community in a meaningful way each year. That effort, the BBSA Solidarity Campaign, had the ambitious goal of raising $100,000 to endow the scholarship in perpetuity.

Thanks to the support of Michigan Ross students, faculty, staff, alumni, and allies, the campaign, which was started by Jen Nwuli, MBA ’21, in 2020, reached its endowment goal. Notably, groups such as the Michigan Ross Black Business Alumni Association made supporting the campaign a focus of its efforts this past year, and peer organizations at Ross also contributed to the campaign as a form of allyship.

“It has been very exciting to see current students, faculty, and alumni rally behind this cause and be able to exceed our goal of $100,000,” said the 2022 ALE Conference co-chairs. “We want to thank everyone who donated and supported the cause in order to create this legacy and award it to a BBSA member each year.”

After her husband TJ Banks was awarded the inaugural fellowship, Brittani Banks, MBA ’22, was announced as the second recipient of the BBSA Fellowship this year. With career goals centered around increasing diversity in healthcare delivery, Banks has been a leader and advocate for creating a more diverse and inclusive community at Michigan Ross and beyond.

"You were selected for your demonstrated impact in advancing the representation and leadership of underrepresented minority students at Michigan Ross and across the MBA community worldwide,” said Soojin Kwon, managing director of Full-Time MBA Admissions and Program, on behalf of the selection committee. “We commend you for your deep engagement in the community across many dimensions of the Ross MBA experience.”

At Michigan Ross, Banks has worked with faculty to help foster DEI content within the Full-Time MBA curriculum; increased the visibility of members from underrepresented backgrounds as the first African American female president of the Healthcare and Life Sciences Club; helped attract diverse students to Ross as a student and Forté Foundation ambassador; and launched an extremely successful health equity case competition that attracted participants from dozens of universities around the world.

“I believe I was selected because navigating my Michigan experience with diversity in mind is not an afterthought for me. For instance, within the healthcare concentration, I’m known to offer up the Black experience to help my professors and peers understand the community’s historical hesitancy and why a focused engagement strategy needs to be applied,” explained Banks. “Even as a student ambassador, being a visibly active contributing member in our community attracts other diverse candidates who want to impact the world as a Michigan Wolverine.”

Banks said the BBSA Fellowship serves as a reminder that her work at Michigan Ross does not end at graduation.

“As my time at Michigan quickly closes out, it’s a reminder to remain committed to the purpose beyond Tappan Street. Now, my focus is shifting from a student perspective to building on the commitments of other BBSA leaders and alumni,” she said. “The legacy is strong, but donating (once my post-MBA check clears), maintaining an open door policy for prospective and current students, or joining alumni association leadership is the least I can do to make it stronger.”

This Alum Is Leading the Powerful Michigan Ross Black Business Alumni Association, Creating Impactful Connections and Giving Back to Students 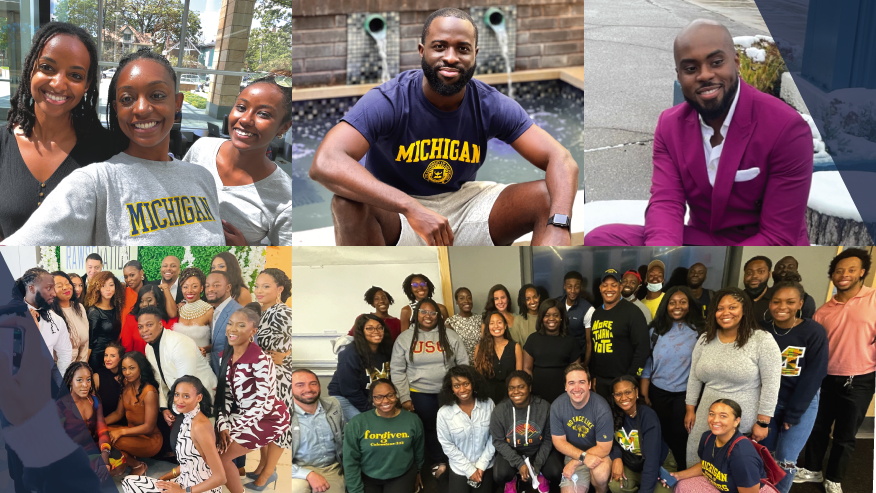 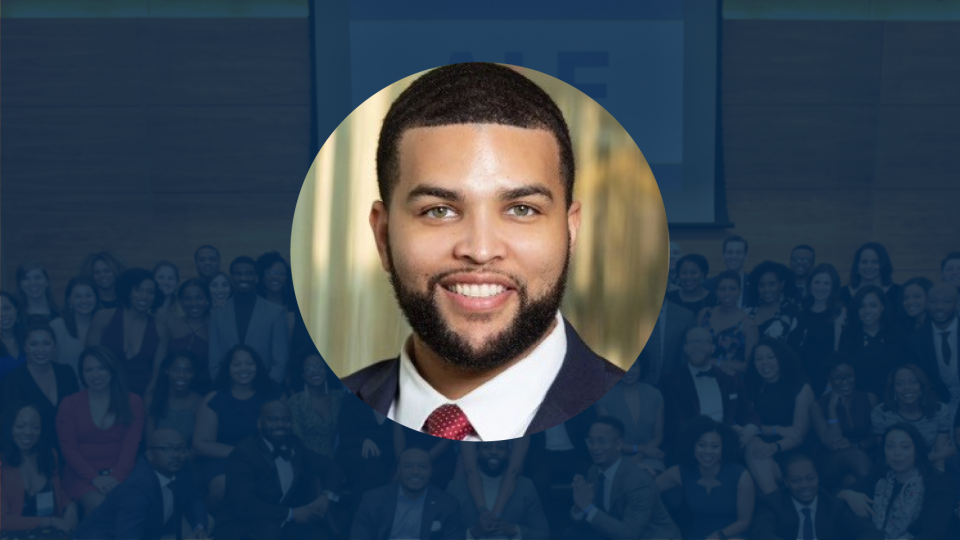 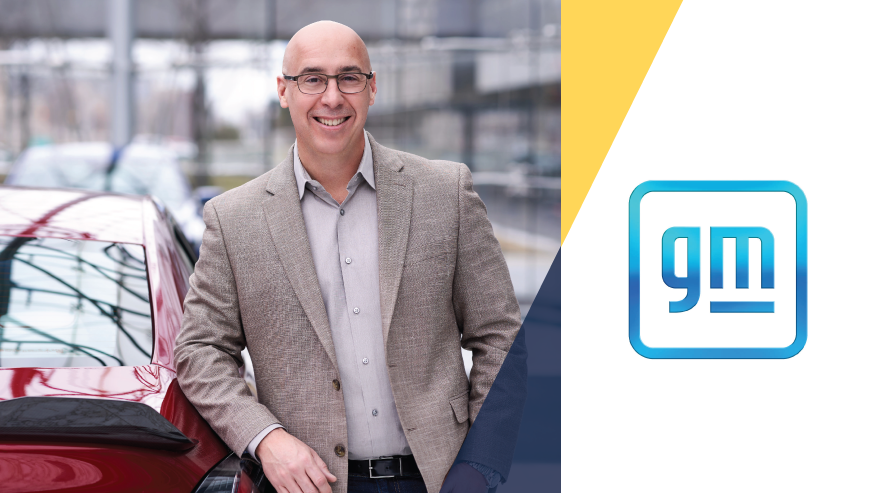 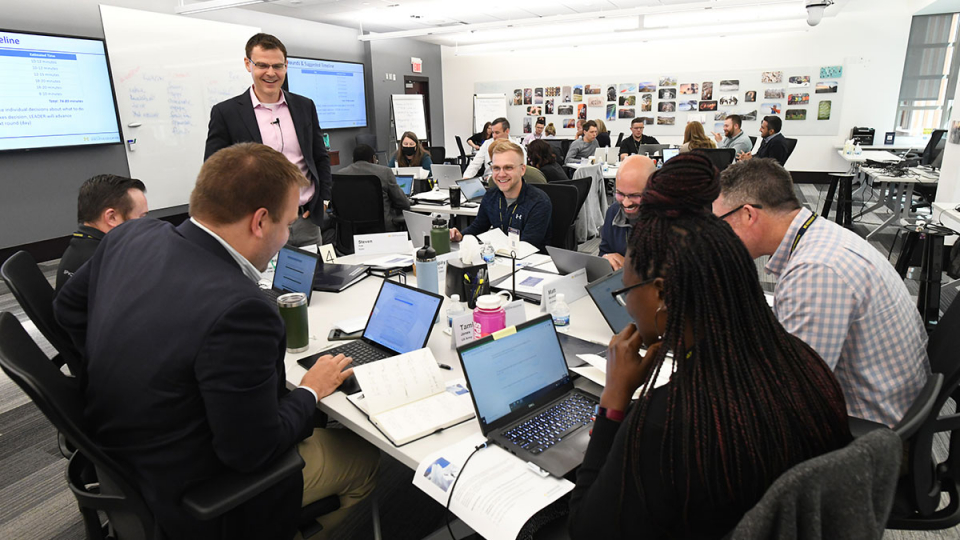 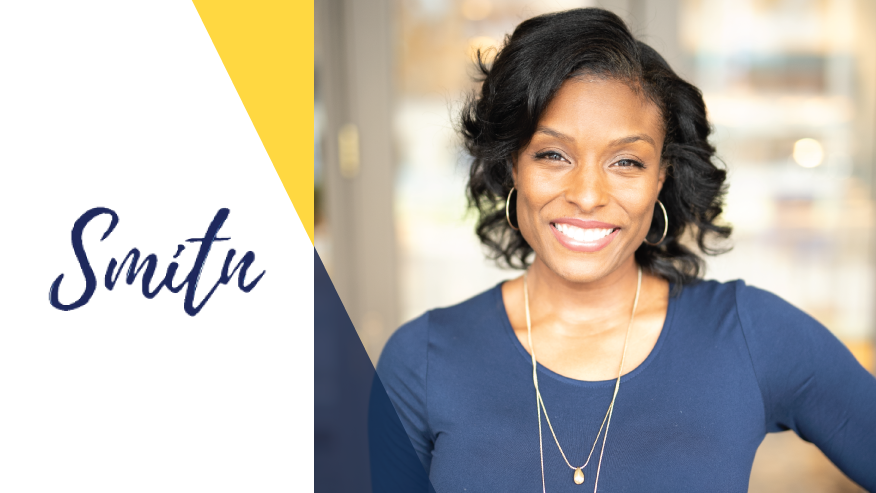