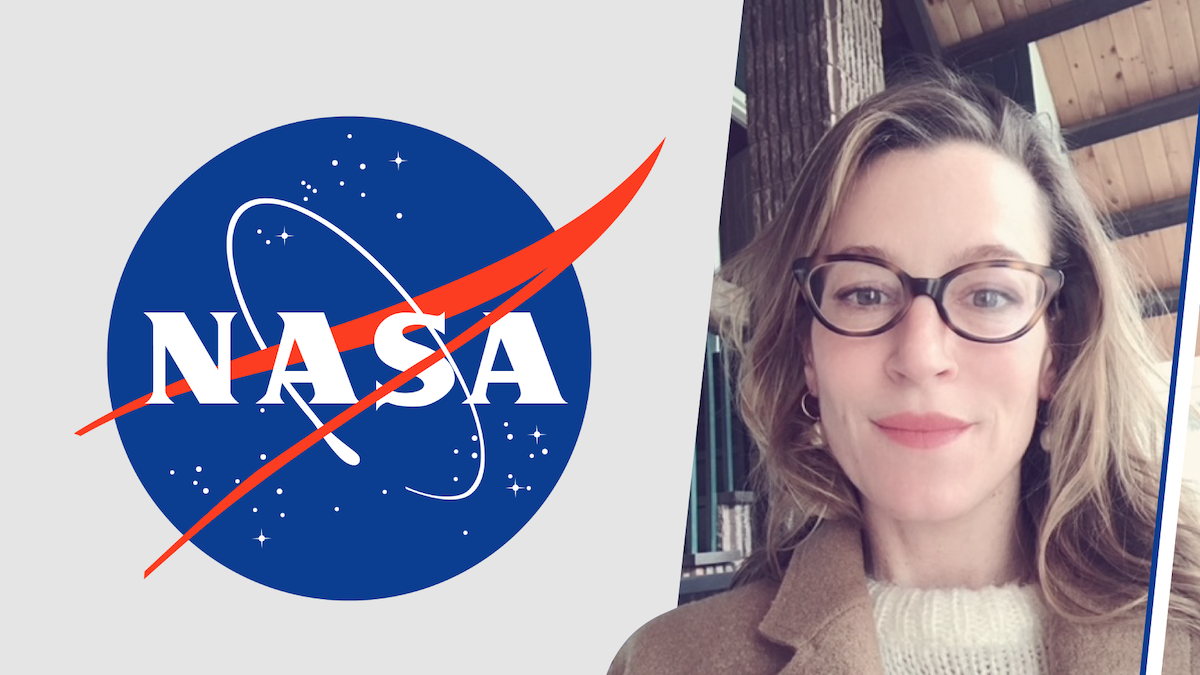 Emily Dwinnells, MBA ’12, has a job that’s out of this world. She works with the Maine Space Grant Consortium funded by NASA to get the burgeoning commercial space industry off the ground in Maine.

As director of the Maine Spaceport Initiative, Dwinnells collaborates with the private and public sectors, as well as academia, to develop an international hub for small rocket launches.

Maine possesses a unique competitive advantage for launching rockets into polar or sun synchronous orbit. Its geography features ample coastline and the ability to launch satellites into orbit without much flight over densely populated areas. The state also boasts a small but burgeoning space industry, university research programs, and some pre-existing infrastructure.

“The space industry’s going through a period of innovation. If Maine could put its stake in the ground, it could use this to build into the future and bring high-paying, high-skilled jobs to the state,” Dwinnells says. “The potential for economic development is the thing that drives me.”

Focus on innovation management at Ross

The Ross School of Business perfectly prepared Dwinnells to breathe life into the commercial space industry in Maine.

“I’ve always loved innovation," she says. "One thing I focused on (at Ross) was innovation management. How do you efficiently, effectively innovate in a system that has been built on processes that are standardized? How do you break out and do something new?”

Dwinnells earned a joint master’s degree — a Full-Time MBA and a Master of Science in Environmental Policy and Planning — as a member of the Erb Institute for Global Sustainable Enterprise at the University of Michigan. She was also a fellow of the Tauber Institute for Global Operations, a joint venture between the College of Engineering and Ross School of Business to prepare leaders for cross disciplinary operations management. The school was one of few schools that offered her the option to pursue both of her passions simultaneously, she said, with a robust cohort of students.

As director of the Maine Spaceport Initiative, Dwinnells applies the lessons she learned at Michigan Ross about business innovation on a daily basis.

The role requires her to encourage state policies that are friendly to the commercial space industry, build political support, collaborate with university researchers, and develop private-sector partnerships.

“It’s a lot of coordinating,” Dwinnells says. “One of my primary jobs is creating the connective tissue between all these different parties and marshaling them in the direction of the Spaceport, sharing the vision, getting people aligned and excited, while doing a whole lot of research.”

‘We can do these amazing moon-shot things’

In January, bluShift made world history when it launched the first bio-fueled commercial rocket from a snowy Spaceport launch pad at the former Loring Air Force Base in Limestone, Maine.

"We want to prove that a bio-derived fuel can serve just as well, if not better in some cases, than traditional fuels to power rockets and payloads to space," bluShift founder and chief executive Sascha Deri told the BBC. "It actually costs less per kilogram than traditional rocket fuel and it's completely non-toxic. And it's a carbon-neutral fuel, which is inherently better for our planet and more responsible."

Dwinnells calls the launch “a major game-changer in terms of pollution for the space industry.”

“I think bringing that excitement into a tangible reality in our state, has the opportunity to show Maine what we can do,” Dwinnells says. “I think sometimes because we don’t have a huge tax base or huge revenues in our state, we kind of cut ourselves out of things. This is an opportunity to say, ‘Hey, we can do these amazing moon-shot things!’ ” 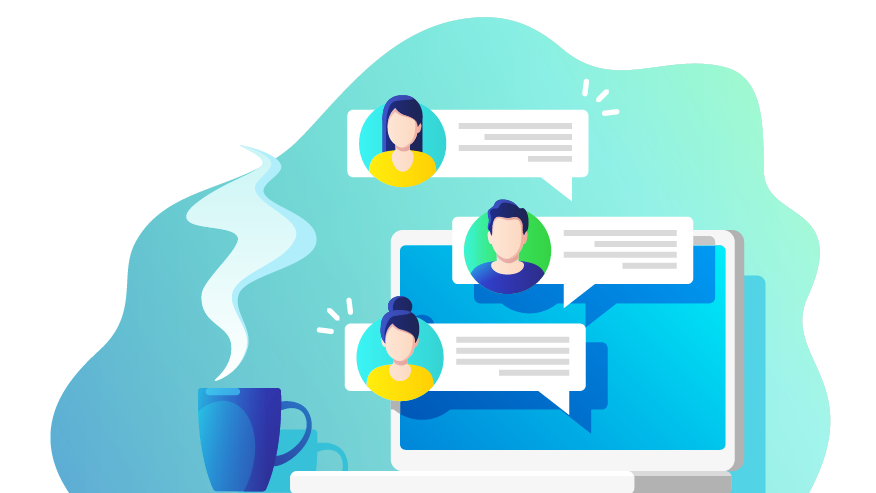 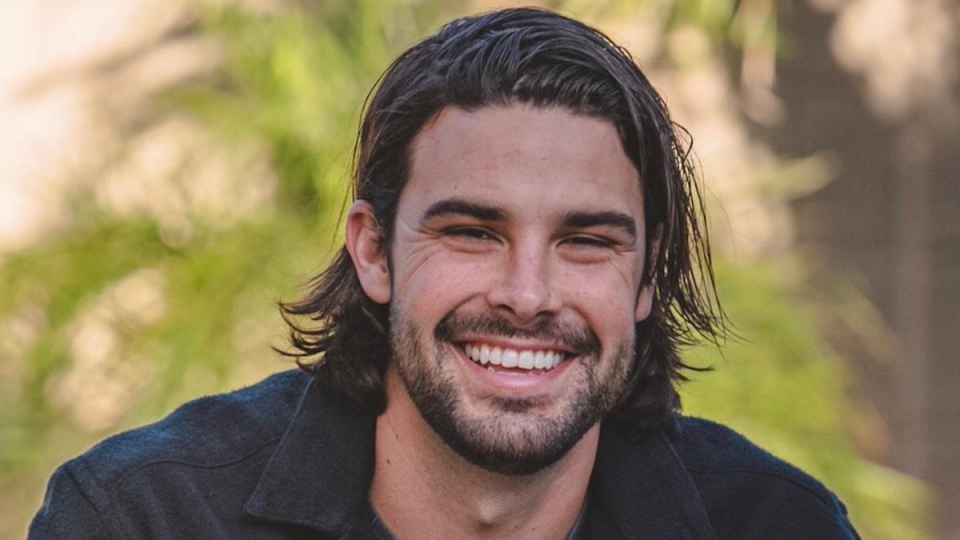 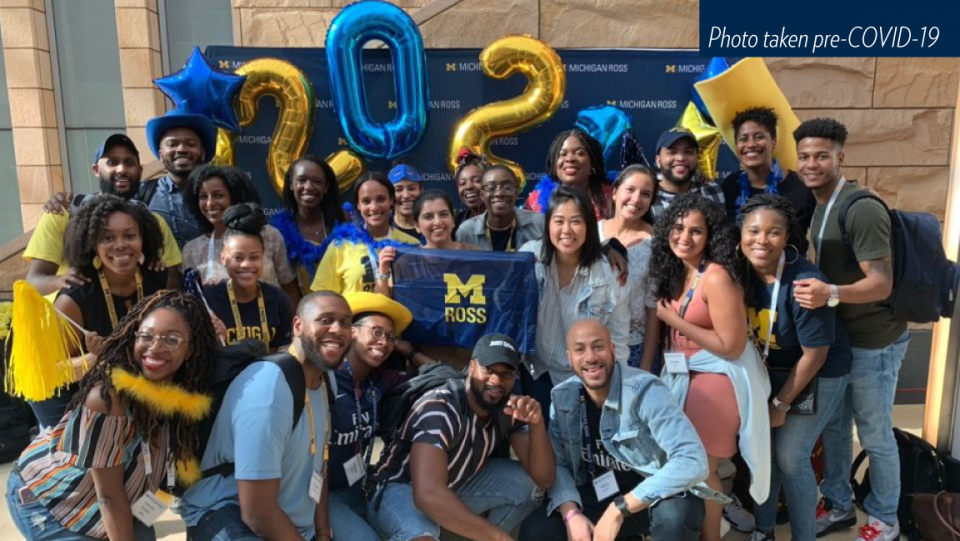