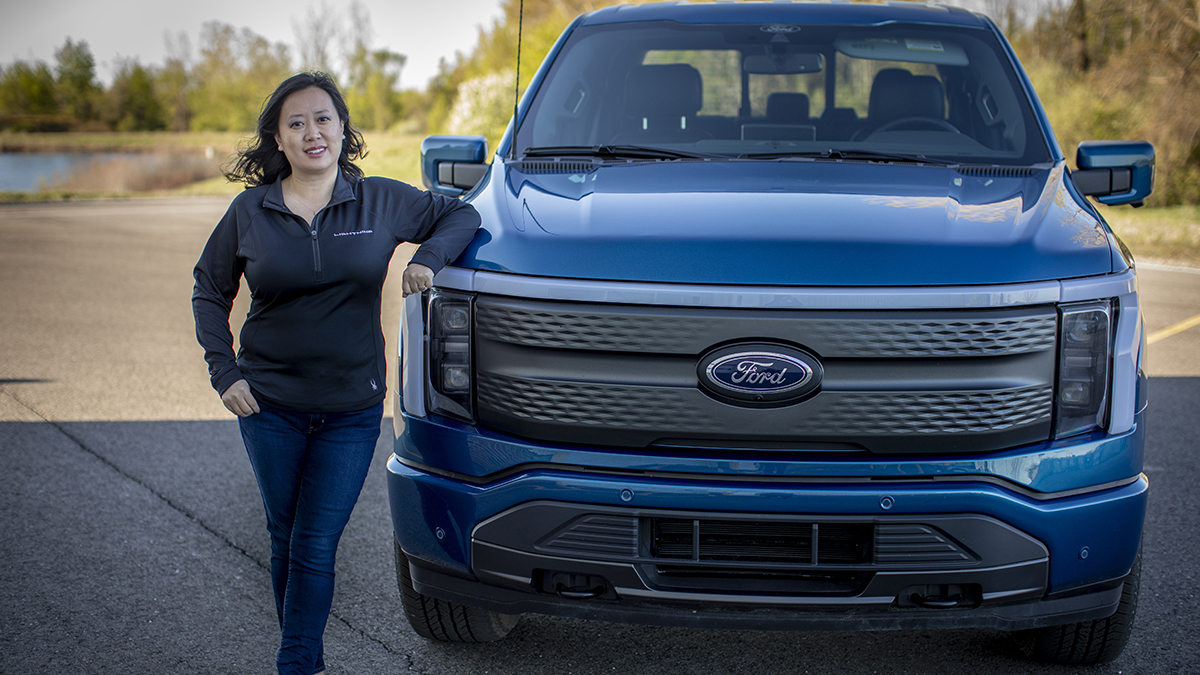 Zhang oversees every element of the F-150 Lightning, from conception to manufacturing. She leads a team of more than 1,000 researchers, marketers, engineers, designers, and others to create an electric version of the world’s best-selling pickup. The F-150 Lightning, which debuted in May, is part of the F-Series product line. In 2019, the F-Series generated more than $42 billion in revenue for Ford, making it larger than Nike, McDonald’s, Coca-Cola, and Starbucks.

Zhang is well-suited to lead the electric charge at Ford.

She joined the company in 1996, fresh out of electrical engineering undergrad at the University of Michigan. Since then, Zhang has gained a broad understanding of the automaker’s operations. She began her Ford career in engineering, moved into finance, and currently works in product development.

Zhang says her interest in Ford’s overall business strategy is what inspired her to pursue an Evening MBA, as well as a master’s degree in computer science engineering, at U-M.

“Both of those helped me quite a bit in terms of technical acumen, as well as business acumen, to get to this role,” Zhang says. “So, now, I’m the chief engineer for the all-electric F-150 Lightning.”

“Also, being at Ford (in Dearborn), it’s local. I learned a lot (at Ross) and I learned it while I was on the job,” Zhang says. “So I could apply it. I selected classes that helped whatever it was that I was doing.

“At one point, I was doing Land Rover divestiture and Volvo divestiture. So I took acquisitions and mergers as part of the Ross program. Super, super helpful when you’re trying to divest a part of the company.”

Creating the future at Ford

In May, the company announced it will invest more than $30 billion in electrification by 2025. Ford anticipates 40% of its global vehicle volume will be fully electric by 2030, including the Mustang Mach-E, E-Transit commercial vans, and the F-150 Lightning. The automaker also plans to develop its own IonBoost batteries.

“This is our biggest opportunity for growth and value creation since Henry Ford started to scale the Model T, and we’re grabbing it with both hands,” Ford CEO Jim Farley said at the time.

Zhang has been at the forefront of the new electric vehicle strategy. She researched truck customers’ desires, collaborated with her team to create a vehicle that meets those needs, and tested the resulting all-electric F-150 Lightning at the Michigan Proving Grounds and in the mountains outside Denver, Colo.

“(The F-150 Lightning) has been well-received. A couple of weeks after the reveal, we had well over 100,000 reservations. So that was really positive,” Zhang says. “It just goes to show that we did our homework in that planning phase and that we know our customers.”

The likes of President Joe Biden and late-night talk show host Jimmy Fallon have praised the F-150 Lightning. But what pleases Zhang most is that the truck delivers on customers’ existing expectations while providing innovations.

For example, the F-150 Lightning offers the burly towing capacity and powerful acceleration — zero to 60 miles per hour in mid-4 seconds — that F-Series drivers expect. But it also offers a new lockable front trunk, playfully dubbed the mega frunk; 230-mile and 300-mile per charge range options with zero emissions; and the ability to double as a backup home power source during severe weather or other emergencies.

All in the family

She came to the United States from China with her family when she was just 8 years old. She spoke little English and was thrilled to ride in a car for the first time. Growing up in the Midwest, Zhang became enamored with car culture and was fascinated by her father’s work as a researcher at Ford.

As a second-generation Ford employee for more than 25 years, Zhang says she loves working on the F-150 Lightning not just because of its environmental impact. She also revels in supporting the company that has offered her family so many opportunities throughout the years.

Her loyalty to Ford even extends into her own garage.

“I’ve got a 17- and a 15-year-old. They’re both driving now. My 15-year-old’s on a permit and he’s learning on a Mach-E, which is interesting. They’re both really good drivers and they love electric,” Zhang says.

For anyone on a journey similar to Zhang’s, looking to move ahead, she offers the following advice: “Look forward 10-20 years into the future and envision where you want to be. That will help you develop the path now that’ll help get you there.” 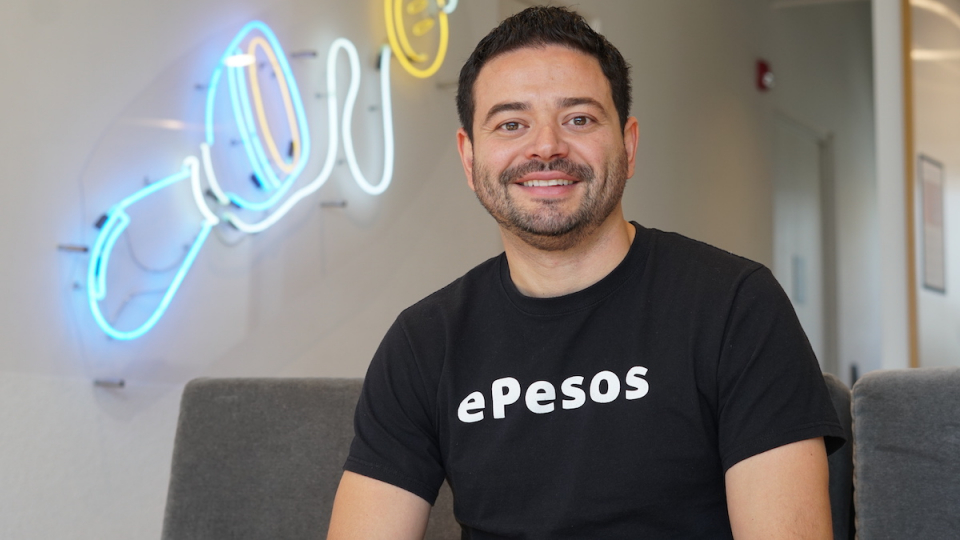 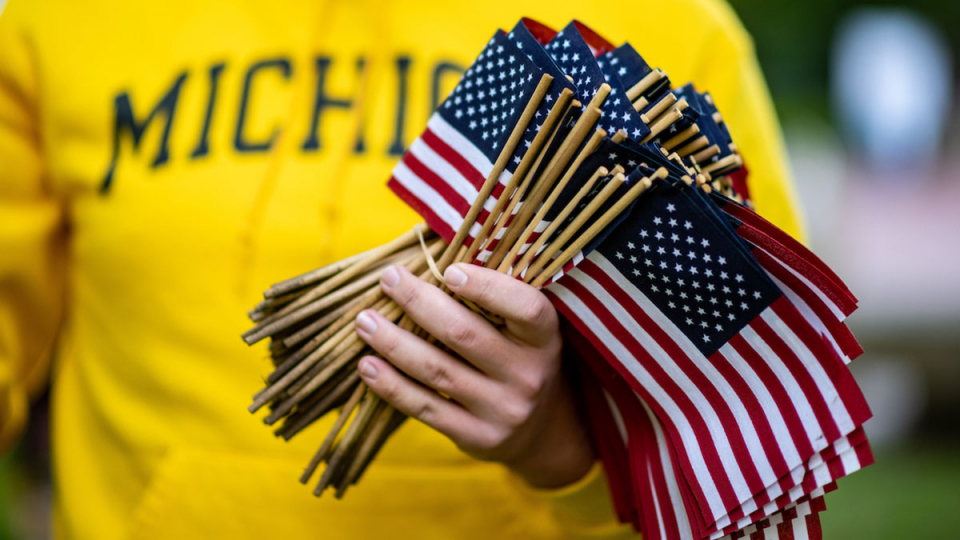 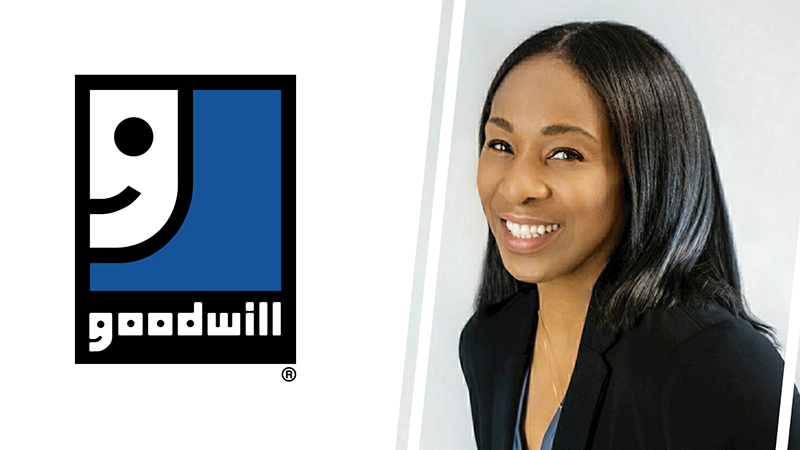