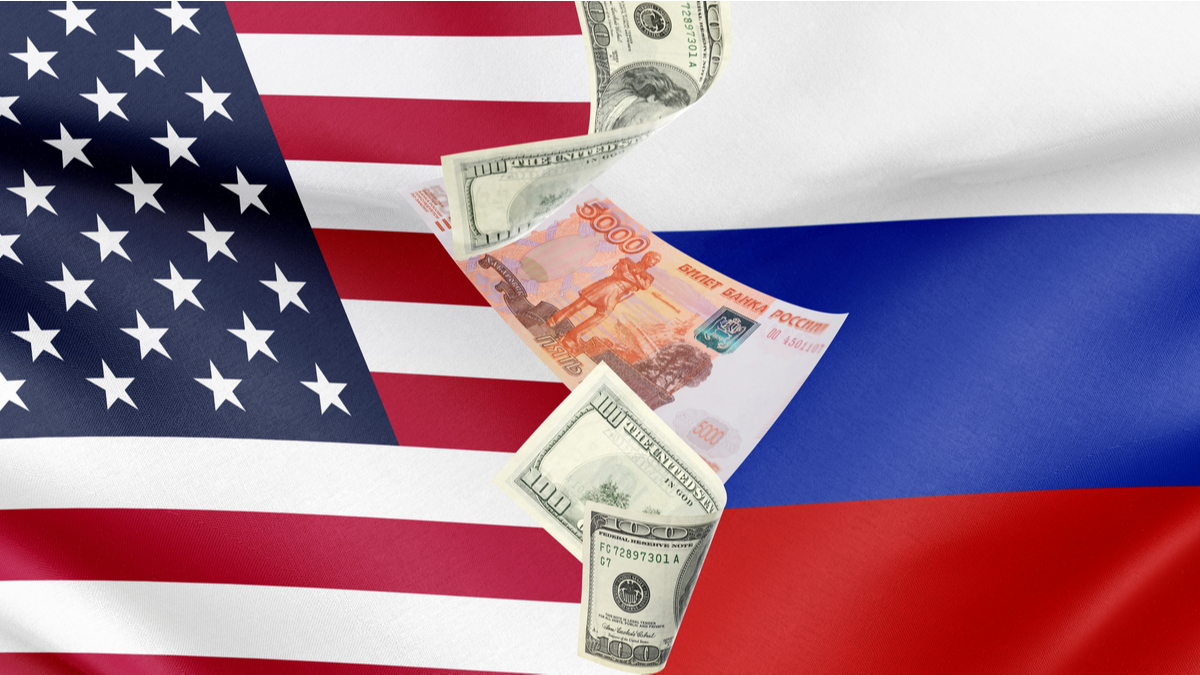 The U.S. government and allies have responded to the Russian invasion of Ukraine with a series of financial sanctions, including freezing assets and banning Russian banks from a key messaging system called SWIFT.

What’s happening now, what will the likely effects be, and what does it all mean? Amiyatosh Purnanandam, the Michael Stark Professor of Finance and chair of finance at the Ross School of Business, answered a few questions about the quickly evolving situation.

Much of the global community has united behind the idea of financial sanctions as a response to the Russian invasion of Ukraine. In broad terms, what is the appeal of taking this type of approach?

Purnanandam: It is a nonviolent nuclear attack on Russia’s economic system. The sanctions have limited the central bank of Russia’s ability to access its foreign reserves of over $600 billion and restricted their banking system from accessing the international payments system.

This has a devastating effect on the value of the Russian currency, as we saw in the immediate aftermath of the announcement of the sanction, when the ruble dropped by almost 30% in a day. Typically, when a country’s currency depreciates, the central bank of that country taps into their foreign reserve to buy their local currency and pay for it in the foreign currency to stabilize the currency market. Sanctions have taken that ability away from the Russian central bank.

In simple terms: The sanctions are trying to empty the Russian government’s war chest and put public pressure on the government to end the war.

How widespread is the support for sanctions among the world’s financial community? What is the effect of having a power like China not participating?

Purnanandam: There is widespread support among the Western powers. Collective actions are more powerful when it comes to financial and economic sanctions.

But China’s absence has important implications, both for the effectiveness of the sanctions and the global financial order in the long run. It will be interesting to see if and how China facilitates the flow of international funds to Russian entities to circumvent the effects of the sanctions. Perhaps China and Russia together can come up with an alternative payment system to SWIFT.

I think the sanctions may give a boost to the Chinese yuan as a global reserve currency. If these two things happen – emergence of a new payment system and yuan as a reserve currency – the global financial system will look very different 10 or 20 years from now.

Which sanctions are likely to be most effective, or to put the greatest pressure on the Putin government?

Purnanandam: Immobilizing the Russian central bank assets held abroad. While one can get around the SWIFT system with some work, any dollar transaction has to effectively go through the Federal Reserve bank. Therefore, putting a restriction on the Russian central bank’s ability to use their dollar funds is a big blow to the country.

What is the importance of cutting Russian banks off from the SWIFT messaging system?

Purnanandam: The SWIFT ban per se is not that devastating; it’s just a messaging system. Banks can find other ways to message, for example, through secured emails, but it will be very cumbersome and inefficient.

It’s the combination of SWIFT and the ban on the Russian central bank and their banking system that cripples them. They cannot get payments; they cannot access their dollar assets. As a result, they will be unable to participate in the global network of payments. To be sure, there are exceptions to this sanction, especially for payments related to the oil and gas trades.

How will the sanctions affect the global economy?

Purnanandam: The only thing we can say with certainty about this crisis is that there is a lot of uncertainty going forward, and financial markets hate uncertainty.

All of this adds to an already heightened level of uncertainty and anxiety caused by the COVID-19 pandemic. What this means is that there is going to be an increase in risk premia across asset classes from stocks to risky bonds. Put simply, there is a real concern that the cost of capital for businesses will go up and we will enter a world where investors are very risk-averse.

At the same time, the sanctions are likely to be very inflationary in nature. Even though the existing sanctions do not explicitly focus on the Russian energy sector, oil prices have already shot up in anticipation of future disruption. Higher energy prices means higher inflation. Again, the timing is very bad because we already have been experiencing a very high level of inflation thanks to the loose monetary policy of the last decade. This makes the job of central bankers around the world very difficult.

The worst possible scenario is that we get high inflation and lower economic growth, i.e., a stagflation. We are not there yet and I hope we do not get there. But policymakers around the world are thinking about this issue and trying their best to avoid getting there.

How will the financial sanctions affect ordinary Russian citizens?

Purnanandam: They may be affected the most. First, their banking system has collapsed for all practical purposes. You already see long lines for withdrawal in front of the Russian banks. While the Russian government will continue to support these banks in the short run, the lack of a robust banking sector is going to be very painful for the average citizen. Further, the ruble has been an immediate victim of the sanctions. The collapse of the ruble makes imports very expensive, raising the cost of several items that the average Russian citizen consumes.

Inflation will likely spike. Not only that, to stabilize the ruble, the Russian central bank increased its interest rate from 9.5% to 20% per year. While this move has arrested the free fall of the ruble, it comes with a cost for the day-to-day life of an average Russian citizen. Mortgage costs spike, consumer loans become expensive, credit dries up. At the same time, the Russian businesses will suffer because of their inability to access funding from around the world. All of this may end up pushing the country to an economic recession and loss of jobs.

What else is important to know about the sanctions?

Purnanandam: World financial order is unlikely to be the same again. In the short run, the sanctions will cripple the Russian government’s ability to fund the war. But in the long run, there will be some adjustments to the global financial and political order.

Countries around the world will fear such sanctions and that can be an effective tool for future geopolitical disturbances. That can be a good thing in terms of avoiding bloody conflicts. However, countries will also diversify their foreign reserve base, perhaps to currencies like yuan. There is also some talk on who really controls the SWIFT system. After all, this is a cooperative of more than 10,000 banks.

Finally, the sanctions also bring to the forefront the issue of the independence of the central banks from the governments. How much direct influence should the government have on the policies of the federal reserve banks? These are the questions that will be asked in the medium to long term after the crisis is behind us. 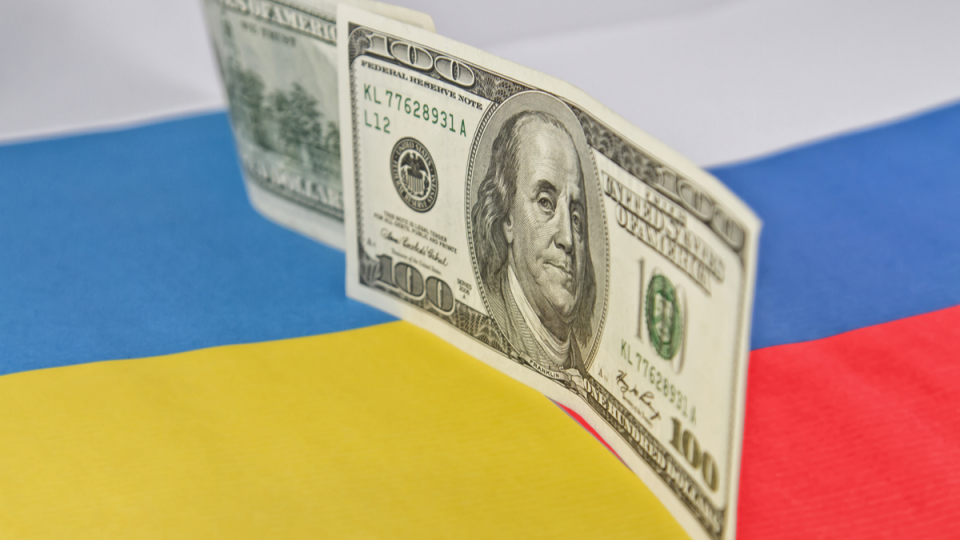 Ukraine-Russia Crisis: What to Know About the Potential Fallout for Global Financial Markets