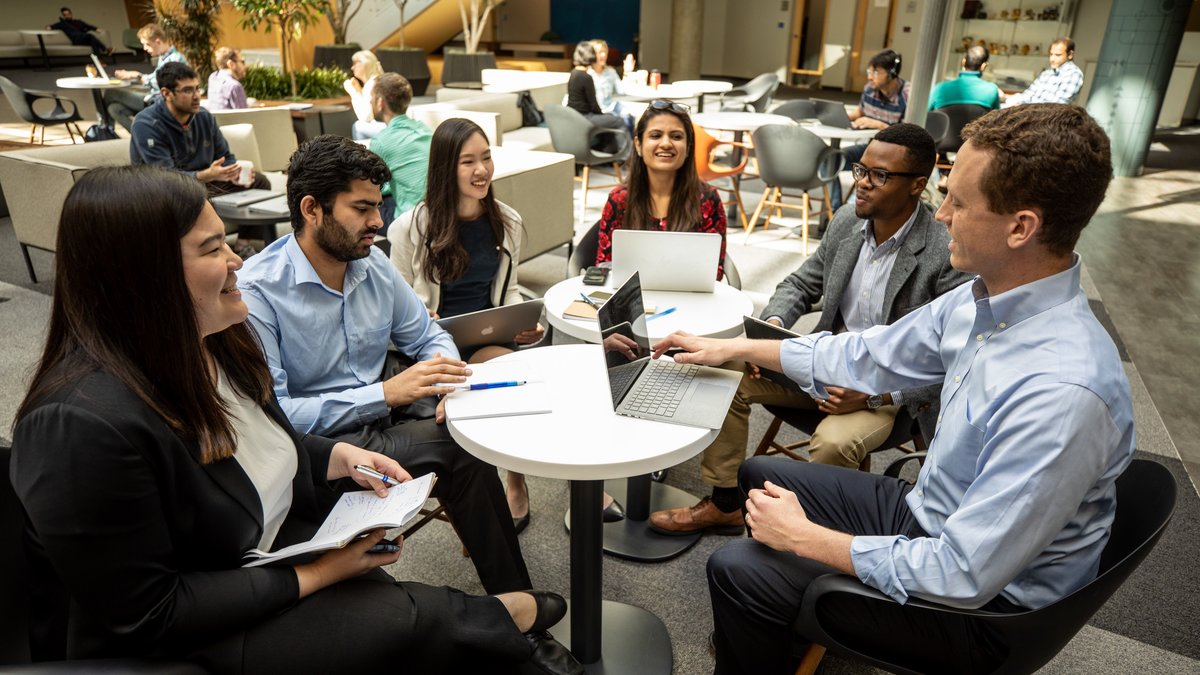 The Ross School of Business released its 2019 MBA Employment Report this week, highlighting record-setting career placement for the Full-Time MBA program's most recent graduating class, as well as the record for the highest total salary package.

An all-time high of 97 percent of Ross MBAs received offers within three months of graduating. McKinsey & Company was the top employer for full-time hires.

The tech industry was the second most popular among MBA grads, falling close behind consulting, at 21 percent.

More than 50 percent of the Class of 2019 accepted offers in New York City, Chicago, Seattle, and San Francisco. In addition, 10 percent of graduates landed jobs internationally, in 12 different countries around the world.

It was also a great year for Full-Time MBA Class of 2020 students who secured internships at some of the world’s top companies this past summer. According to the report, 28 percent of the class interned at consulting companies — such as Boston Consulting Group, Ernst & Young, Deloitte, and McKinsey & Company — up from 8 percent last year. Over 25 percent of the internships were on the West Coast and close to 7 percent outside of the U.S.