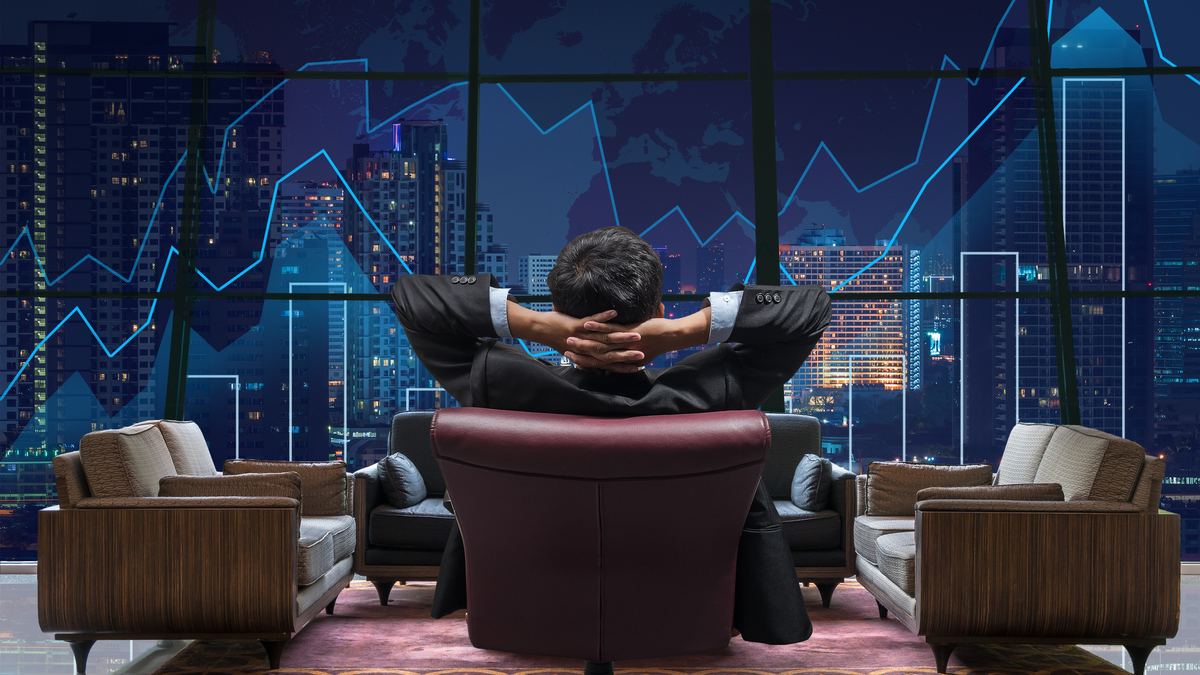 The Securities and Exchange Commission recently proposed additional rules to improve transparency for stock deals by company insiders. One of the changes specifically targets “insider giving” — a common yet largely unrecognized practice in which insiders gain a tax advantage by donating stock to charity shortly before its value drops.

Michigan Ross Professors Cindy Schipani and Nejat Seyhun shined a light on the phenomenon in a paper coauthored with Andrew Verstein of UCLA and Burcu Avci of Sabanci University in Turkey and recently published in the Duke Law Journal.

In a Harvard Law School blog post, Seyhun explained the problem of insider giving: “Specifically, corporate executives tend to make charitable gifts of their firms’ common stock just prior to a decline in the company’s share prices. If insiders win, who loses? The timing of these gifts is troublesome since the evidence suggests that corporate executives may be defrauding not only their shareholders but also the charities that receive the stock and possibly the taxpayers.”

Seyhun explained that an insider making such a donation can gain a personal income tax deduction on the higher share price while also avoiding the capital gains tax that would be due if the shares had been sold.

Under the proposed SEC rule, donors would be required to promptly disclose gifts of securities, allowing investors and regulators to evaluate the donation and understand its full context. The SEC proposal specifically cites the Michigan Ross professors’ “insider giving” paper as a source for its recommendations.

“It is exciting that the SEC is proposing one of our recommendations,” said Schipani. She believes that “the proposal could go a long way toward reducing abuse. If the rule is adopted, we expect suspicious donations to more readily attract the attention of the regulators. The transaction would no longer be able to fly under the radar.”

The SEC proposal is currently open for a period of public comment. After receiving public comments, the SEC may adopt or change the proposed rule. 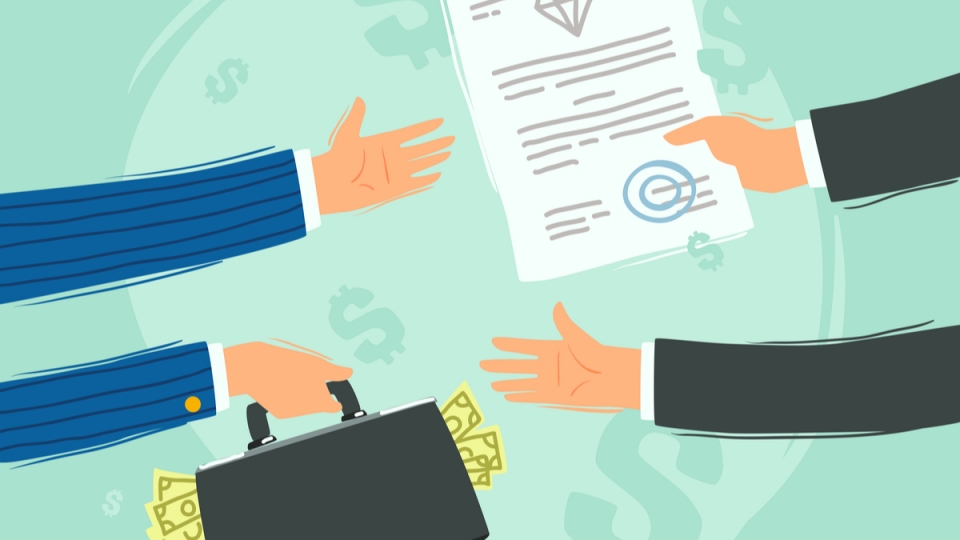