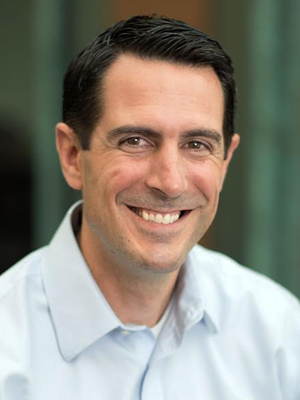 Shawn Quinn coaches executives and their teams and is an instructor in the Executive Education Program at Michigan Ross. He teaches courses on leadership, change, and innovation. Shawn also plays a key role at the university’s Center for Positive Organizations, which in 2012 was awarded the Research Center Impact Award in recognition of its major impact on real world management practice.

Shawn has consulted with many companies such as General Electric, Coca Cola, Telefonica O2, American Express, Reuters, and the U.S. Army.  At Prudential Retirement, for example, he guided their internal change agent team in building a positive corporate culture.  At General Electric he helped design and run the initial idea generation process for one of their Imagination Breakthrough projects.  At the University of Michigan Health System he facilitated sessions with the leadership in the Office of Clinical Affairs to clarify strategic priorities and projects that would most help that group create their agreed-upon desired outcomes.  Shawn has also helped develop and run the Competing Values Change and Innovation Assessment with more than one hundred teams and organizations.

Shawn is the co-author of the McGraw-Hill book, Leading Innovation: How to Jumpstart Your Organization’s Growth Engine, and has co-authored five other articles and book chapters on change, engagement, and positive leadership.