How do Male Executives React When a Woman or Minority Becomes CEO? Not Great, According to New Research 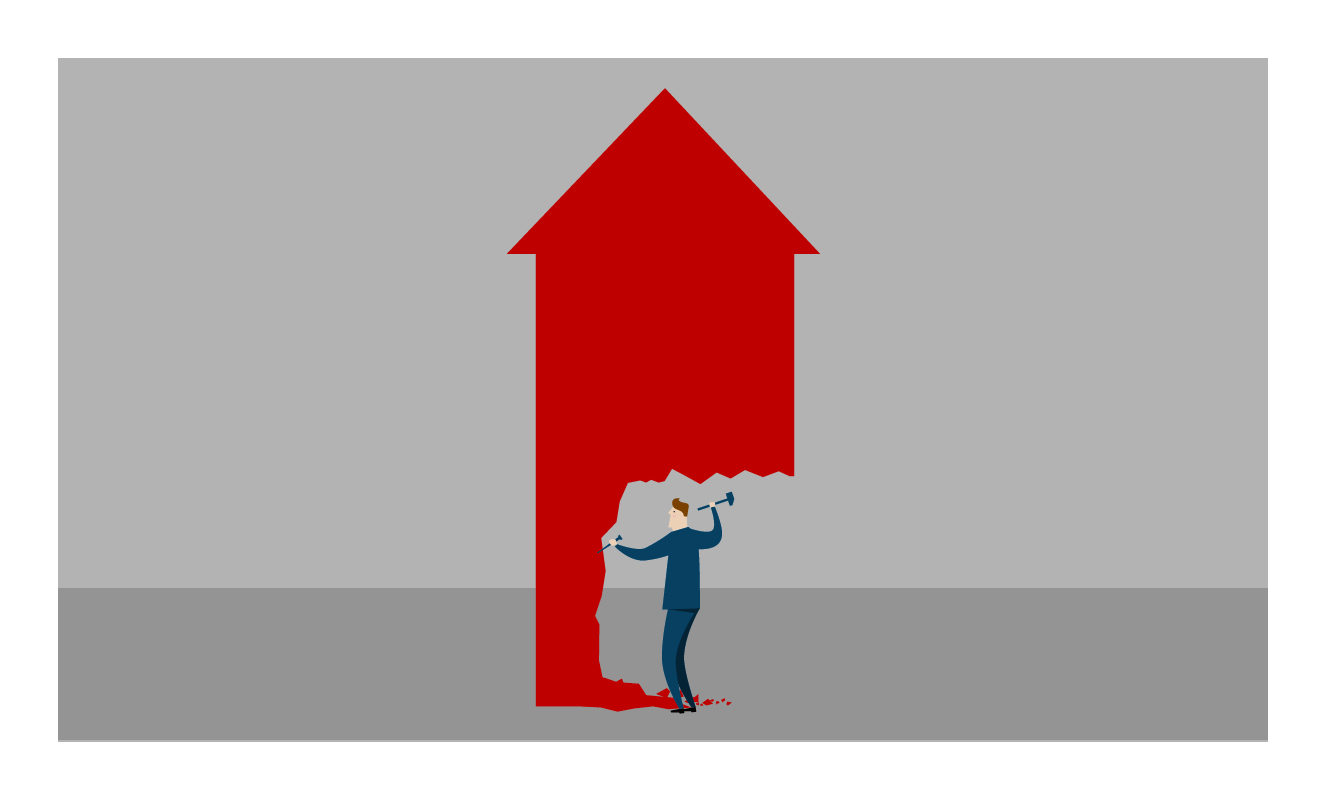 Ever wonder how white male executives handle it when a woman or minority becomes CEO?

Their responses are "unfortunate," according to new research by Michigan Ross Professor Jim Westphal. His study with co-authors Michael L. McDonald of the University of Texas at San Antonio and Ross PhD candidate Gareth D. Keeves is among the first to systematically consider how important internal stakeholders respond to the appointment of a racial minority or female CEO.

A study of more than 1,000 top executives at large- and mid-sized U.S. public companies shows white male managers experienced a lower sense of identity with their company after the appointment of a female or racial minority CEO. This diminished identity reduces the amount of help white male managers provide to other executives at the firm, with an especially negative effect on help provided to minority status colleagues.

"Our study identifies an important mechanism by which such appointments may, counterintuitively, harm the career prospects of other female and racial minority managers by reducing the amount of help that they receive from their white male colleagues," says Westphal, Donald C. Cook Professor of Business Administration and chair of strategy.

Westphal conducts research in the areas of strategic management and organizational theory, with a focus on social and psychological processes in corporate governance and strategic decision making.