Independent Businesses Measure Up Against Franchises

Research by Professor Francine Lafontaine and colleagues finds that franchising is just as risky as independent ownership. 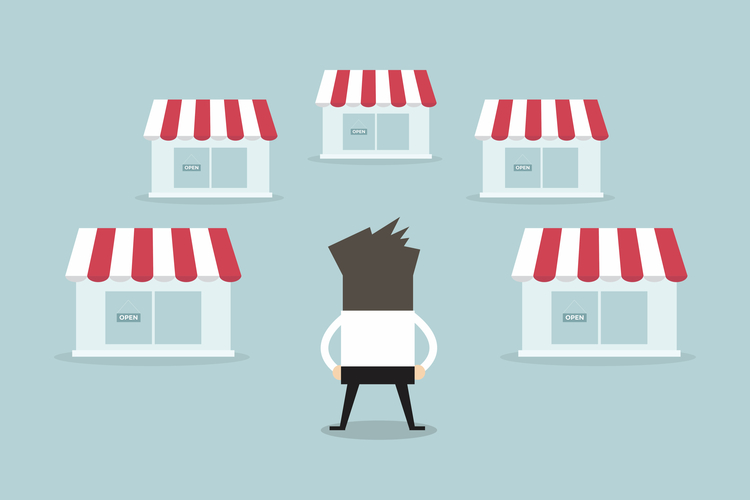 One of the key selling points of a franchise business—that it mitigates some of the risk of starting a business—can give franchisees a false sense of security, says a University of Michigan researcher.

U-M economist Francine Lafontaine analyzed U.S. Census data for industries where franchising activity is strongest, such as restaurants and traveler accommodations, and found that substantial business risks exist even when people invest in a franchise. This is contrary to popular notions that a franchise business is a much safer way of going into business.

“Franchising is no safer on average than independent business ownership, and in some cases is actually more risky. Of course, business failure is a fact of life. Our point is that this is just as true for franchisees as it is for other players in the economy,” said Lafontaine, professor of business economics and public policy at the Ross School of Business and professor of economics at the College of Literature, Science, and the Arts.

Lafontaine was joined in the research by Xu Zhang, assistant professor of marketing at London Business School, and Marek Zapletal of Brattle Group, an economic consulting firm in Cambridge, Mass.

Benefits to starting out as a franchise include brand name awareness, operational experience and possible cost savings from more efficient supply chains and bulk purchasing, the researchers say. Drawbacks that independent business owners avoid include franchising fees, royalties on revenues and less adaptability to market conditions.

“These differences allow for the possibility of superior performance by either franchised or independent businesses,” Zhang said. “The coexistence of both types of businesses in the marketplace further suggests that neither form of business ownership clearly dominates the other.”

Franchising is an important form of business organization in many retail and service industries, which themselves constitute a growing segment of the U.S. economy. According to the U.S. Census Bureau, there were 560,086 establishments of franchised chains in 2012, contributing $193 billion in payroll for their 10.8 million employees.

The analysis included data from the retail trade sector, the accommodation and food services sector, and other services sector. These sectors accounted for 43.4 percent, 27.6 percent and 6.3 percent of franchisee businesses, respectively.

Comparing business owner characteristics across new franchised and independent businesses, Lafontaine said there was interesting evidence of “self-selection into franchising.”

One interpretation of the results is that franchisors screen potential franchise owners and select business characteristics, thereby preventing some less developed or valuable ideas from reaching the market. Independent businesses are subjected to this screening by the market in their first year in business instead, leading to more failures of independent businesses in the first year.

In addition to screening, the analysis also finds evidence that the franchisor’s business knowledge and brand name contribute to the short-lived survival advantage for franchise businesses.

“We therefore conclude that while we find some evidence of a survival and growth advantage of franchising, this advantage is rather small and concentrated in the first year or two,” Lafontaine said.

Francine Lafontaine is the Senior Associate Dean for Faculty and Research and the William Davidson Professor of Business Economics and Public Policy at the University of Michigan Ross School of Business, and is also Professor of Economics at the U-M College of Literature, Science and the Arts. 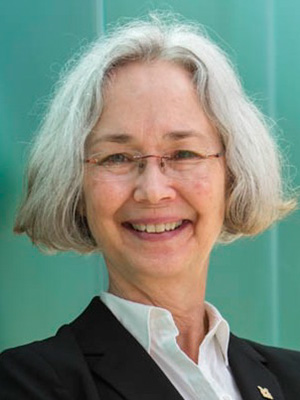 Jul 17, 2018
Independent Businesses Measure Up Against Franchises
Oct 20, 2016
Housing Market Drives Franchise Expansion
Mar 17, 2008
To Franchise or Not to Franchise?