Research by Professor Gwen Yu and colleagues finds that language ability can have real consequences. 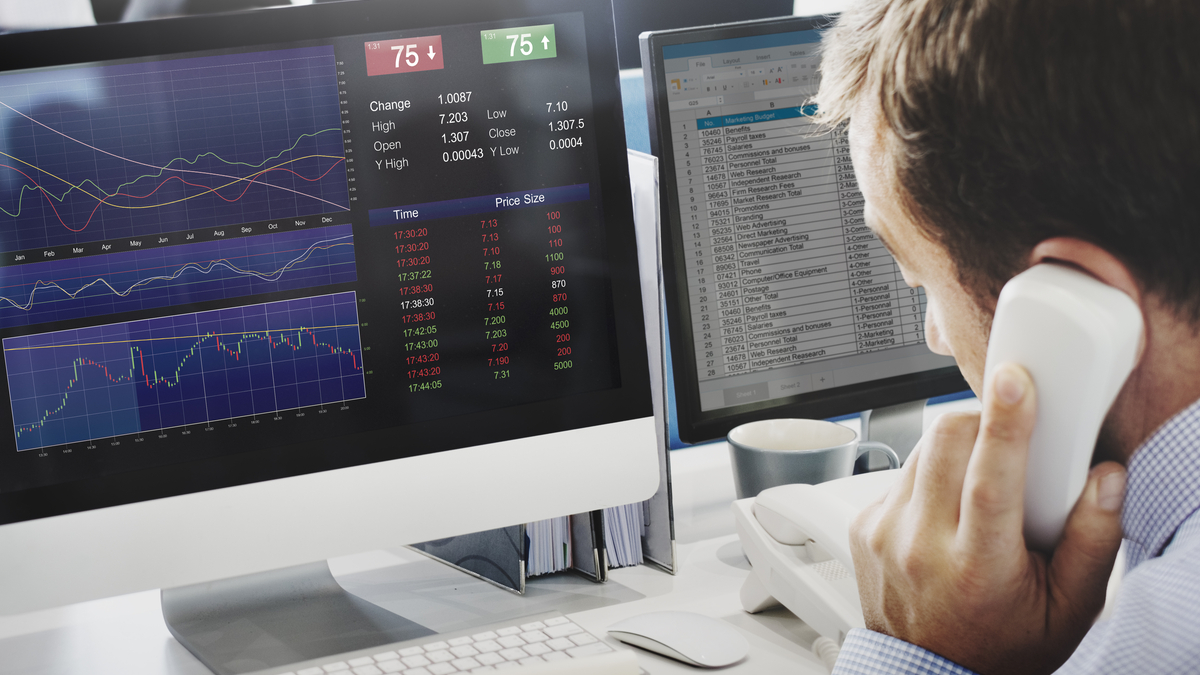 When managers discuss company earnings in conference calls, what they have to say is obviously important. But it turns out that how they say it is important, too.

Michigan Ross Professor Gwen Yu and her colleagues — François Brochet of Boston University’s Questrom School of Business and Patricia Naranjo of the Jones Graduate School of Business at Rice University — analyzed the language used in thousands of earnings calls. They found that markets react differently depending on the cultural background of the executive leading the call.

Managers’ cultural background manifested in two ways. First was through language barriers. The researchers found that when executives did not use plain English or made numerous grammatical errors, markets reacted negatively.

Second was through different communication styles. They found that executives whose ancestry is more individualistic (primarily Anglo-Saxons) used more optimistic and self-referential language than those from a collectivist culture (primarily Southeast Asians).

The researchers found that managers’ cultural backgrounds led to significant differences in how the capital markets responded to earnings news. Executives who spoke opaquely suffered various capital market consequences, including lower trading volume, restricted price movement, and inconsistent analyst forecasts. Also, executives in collectivist cultures did not receive equal credit for their firm’s performance compared to their counterparts in individualistic cultures. These effects were independent of the actual earnings news. The findings were recently published in Harvard Business Review.

“The stakes are high: Earnings calls often prompt large trading volumes and stock-price movements,” the researchers wrote. “As a result, managers often receive extensive coaching on how to run them, but even with all of this coaching, many don’t grasp the important cultural factors that affect how their calls are received, assuming the numbers will speak for themselves. But our work has shown that they don’t.”

Gwen Yu is the Arthur Andersen Professor of Accounting at the University of Michigan Ross School of Business.

Sep 27, 2019
Managers’ Cultural Backgrounds Affect How the Market Reacts to Earnings Calls
Nov 6, 2018
How to Combine Data and Systems Into a Winning Strategy
Jan 26, 2018
Intimidated by Finance? Ross Professors Have a Cure for Managers Who Need to Deal with Numbers
END_OF_DOCUMENT_TOKEN_TO_BE_REPLACED Sep 27, 2019
Managers’ Cultural Backgrounds Affect How the Market Reacts to Earnings Calls
Nov 6, 2018
How to Combine Data and Systems Into a Winning Strategy