Writing in The Hill, Professor Erik Gordon says that if the carmaker goes private, it won’t be able to challenge the Big Three. 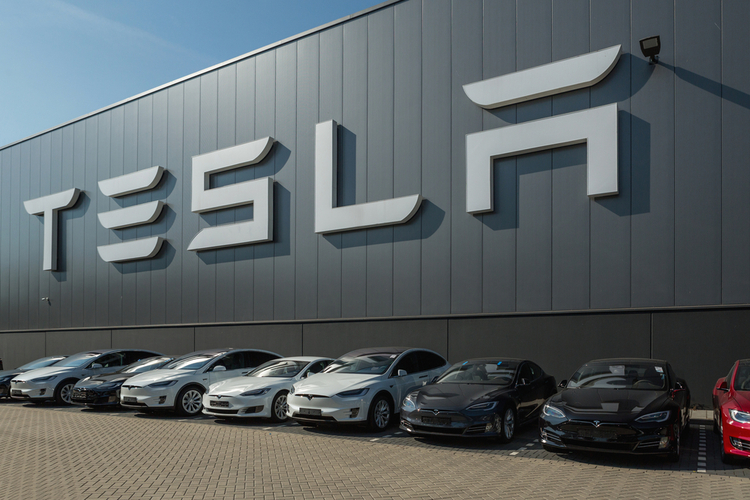 Tesla Inc. CEO Elon Musk recently made waves when he announced he is considering taking the company private. In a new op-ed essay in The Hill, Michigan Ross Professor Erik Gordon argues that it’s unlikely to happen — but even if it does, Tesla won’t be able to seriously compete with “Big Three” automakers General Motors, Ford, and Fiat Chrysler.

“The triumph so heralded by Musk, turning out 5,000 cars that sell for $70,000 by working day and night in a circus tent, is a worthy accomplishment, but at best, it is a quarter of what it takes to keep the Big Three up at night,” Gordon writes. “To be a real threat, Tesla has to mass produce four or five times that many cars and sell them for $35,000.”

That won’t happen if Musk borrows the money to take the company private, Gordon explains: “The newly-private company will be so loaded with debt that it won’t have enough money to buy a new two-person pup tent, much less build new factories.”

Gordon further argues that the move is likely driven by Musk’s personality rather than sound business, since “he spends too much time and attention worrying about the disagreeing fools.”

Dec 7, 2020
A Biden Business Agenda: Finding New Solutions on Sustainability
Dec 3, 2020
A Better Way for Billionaires Who Want to Make Massive Donations to Society
Nov 19, 2020
How to Overcome Your Reluctance to Ask For Help at Work
END_OF_DOCUMENT_TOKEN_TO_BE_REPLACED 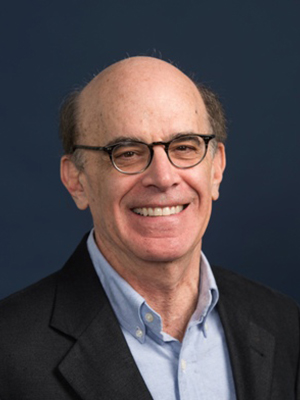 Aug 5, 2020
Q-and-A: COVID-19 Implications for the Sharing Economy Companies
May 27, 2020
LISTEN NOW: Erik Gordon Reflects on His Career and His Mission
Aug 27, 2019
Companies Don’t Need Permission From The Business Roundtable To Be Better Corporate Citizens
END_OF_DOCUMENT_TOKEN_TO_BE_REPLACED