Q&A: The Next Phase of Business Sustainability Will Require Major Change in Attitudes, Policies 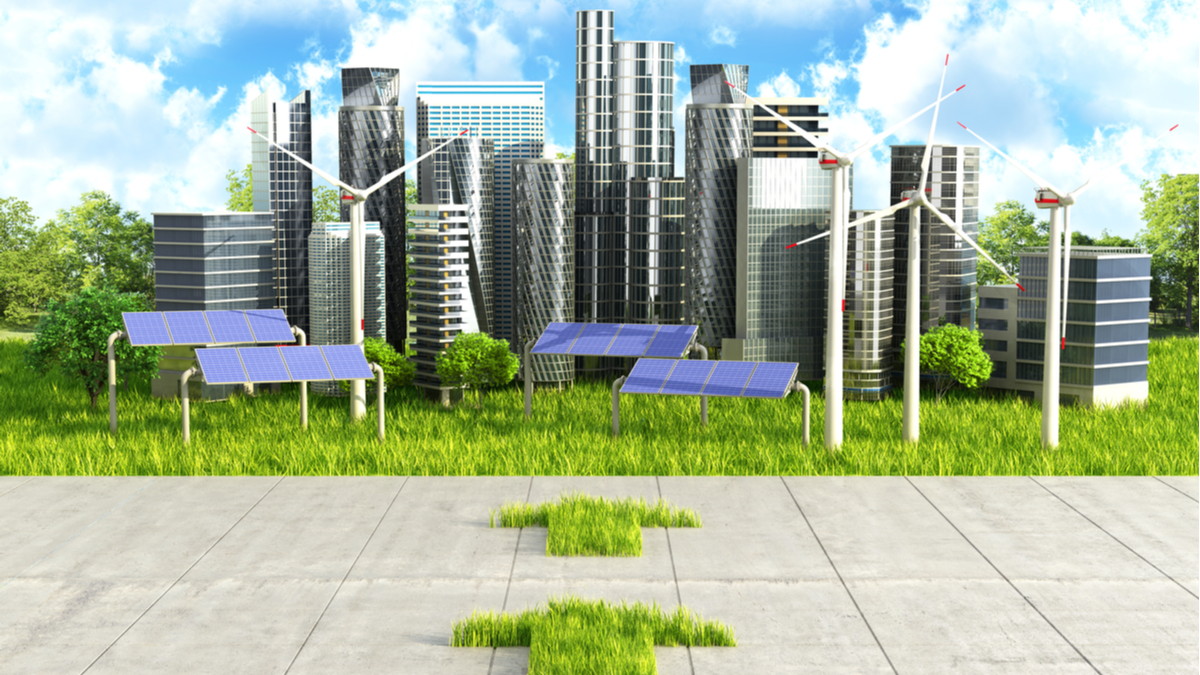 Recent years have seen the business community become more aware of and active in sustainability issues, but real progress remains elusive. Professor Tom Lyon — who holds a joint appointment in the Ross School of Business and the School for Environment and Sustainability, and who serves as faculty director of the Erb Institute — answered a few questions about how to move forward.

The business community in general seems to have started paying a lot more attention to sustainability issues. Is that true?

Lyon: I do think it's true. And the Erb Institute is celebrating its 25th anniversary this year, so we've got quite a trajectory to observe this. During that 25-year period, we've seen corporate sustainability go from being kind of an insurgent movement to becoming mainstream for all large companies and probably most small companies.

It's become table stakes now. Maybe the latest manifestation of that is big companies issuing commitments on when they're going to achieve a net-zero carbon position. That's a really positive development. I think there are a lot of concerns about exactly how it will happen, how credible the commitments are, how quickly they will be implemented, what the strategy is, and so forth. But the fact that some companies feel motivated to make those commitments is a very positive change.

So where does that leave the business sustainability movement right now?

Lyon: Companies have done a lot internally. They've improved their operations, they’ve cleaned up their supply chains, they’ve reduced waste. They’ve offered greener products that people want to buy and are willing to pay more for. So they're doing all the things that are part of standard business activity, within their own domain. And that’s great. But now, a lot of companies are bumping into the limits of what they can do individually and internally.

What needs to happen next?

Lyon: What's really needed now is to change the rules of the game so that everyone is enabled and incentivized to take bigger, bolder actions. Often that requires government policy that removes obstacles to being sustainable, or puts everybody on a level playing field.

I think it's really clear, in the case of climate change, that we need a price on carbon. Everyone who’s remotely credible on this issue agrees on this strategy, and yet we keep bumping along without getting one. We need collective action to create an overwhelming demand for this policy change.

Once we've got a price on carbon, companies can do the normal individual corporate things they do. But their incentives will be altered, because their input costs have changed, and they will need to become more carbon efficient.

And yet the business community by and large is still one of the bigger obstacles to achieving something like a price on carbon, right?

Lyon: The Business Roundtable is a group of very large influential companies, and they've issued statements affirming how much they care about climate change. Yet if you think about legislative opportunities for making a difference on climate change in the United States over the next five years, you know nothing's going to happen in the lead-up to the 2024 elections. It's very possible that nothing will happen after the 2022 elections. Really, the one opportunity to do something significant on climate is the Build Back Better reconciliation bill. And the Business Roundtable is lobbying intensively against that bill because they're more concerned with taxes on business than they are with solving the climate problem.

So I think you have to admit that a lot of the business sector is still not really part of the solution, they're part of the problem. They're more concerned with their own corporate taxes than they are about supporting the larger system. That's a real challenge.

Can concerned individuals within a business have any influence on sustainability and political issues?

Lyon: Companies are actually very, very responsive to what their employees care about — especially those companies that really rely on attracting and retaining talent, such as tech companies. You might think one individual employee can't necessarily change anything, but employees working together do have a collective voice. I think they carry a lot of weight.

Employees are becoming more aware of the fact that they don't know what their company is doing in Washington. They don't know what they're lobbying about, and maybe they need to find out. Over the next five years, we're going to see a big increase in interest in what companies do politically, and both employees and external stakeholders are really going to pay attention to that.

Then sustainability can ultimately be seen as a matter of business ethics?

Lyon: Yes. If you think about what sustainability really means, it's about leaving resources for future generations, so they're able to be at least as well off as we are. Why do we care about future generations? That's truly an ethical commitment. That's not something that comes out of self-interest or any profit-maximizing strategies. And, as our hearts open up and become bigger, we start to realize we care about other people who live on the planet and share it with us as well. That's pointing to a greater concern with environmental and social justice.

It’s time to ask, what legitimate role does business have in influencing the political system? Is it legitimate for a business to lobby for its own self-interest in a way that hurts the rest of society or the planet? We've tolerated that historically, but is it really ethical? I think this issue of ethics is gradually rising in both the social justice and the political engagement domains.

What will it take to accomplish these changes?

Lyon: We need to heal our divides. The racial justice conversation is about healing divides, but we also need to do that in other ways. The United States faces so many divides. Urban and rural areas don't trust one another any more. People are divided along economic lines. The political polarization that cynical politicians have been pushing is an enormous problem.

We really need to be able to re-establish a connection with our fellow Americans across these different divides. We need to find ways for companies to come together across divides of my bottom line versus your bottom line and work for something that's good for society. 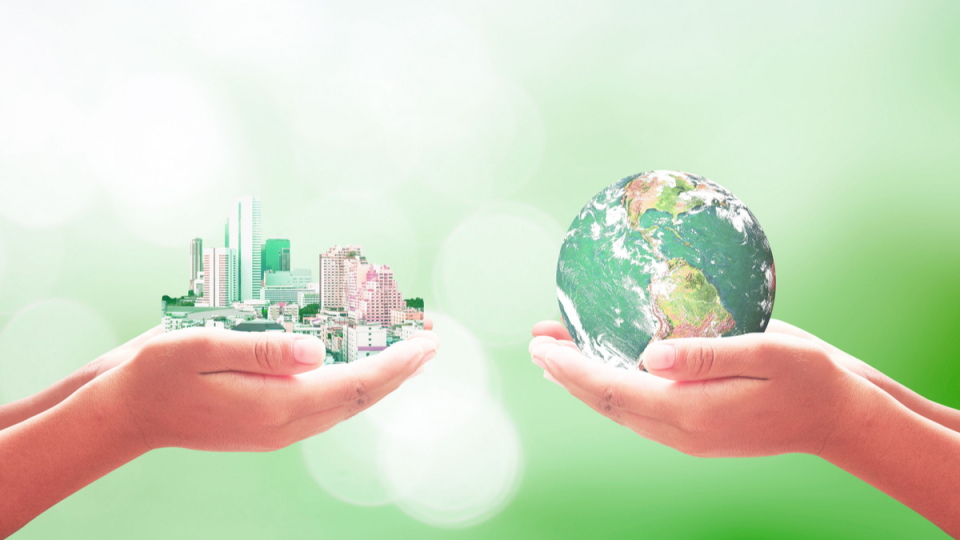 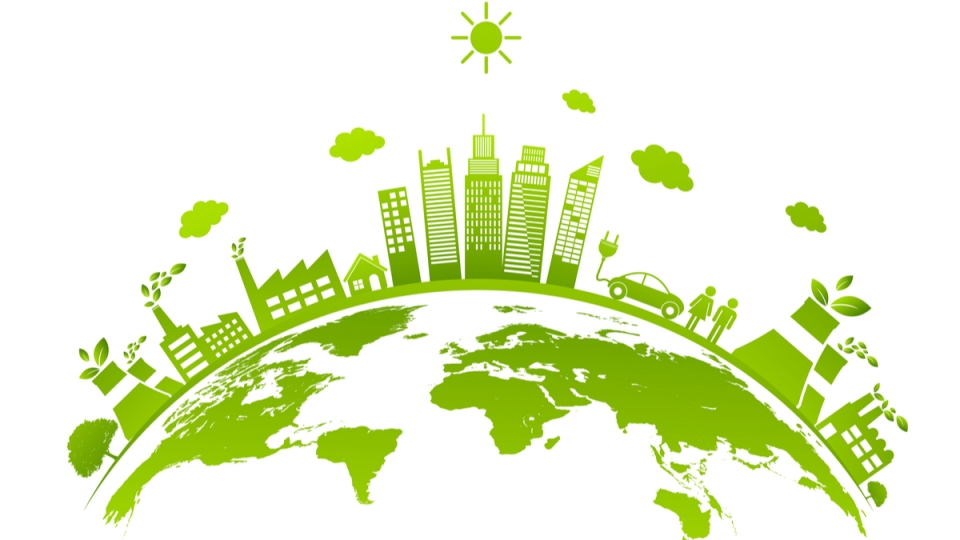 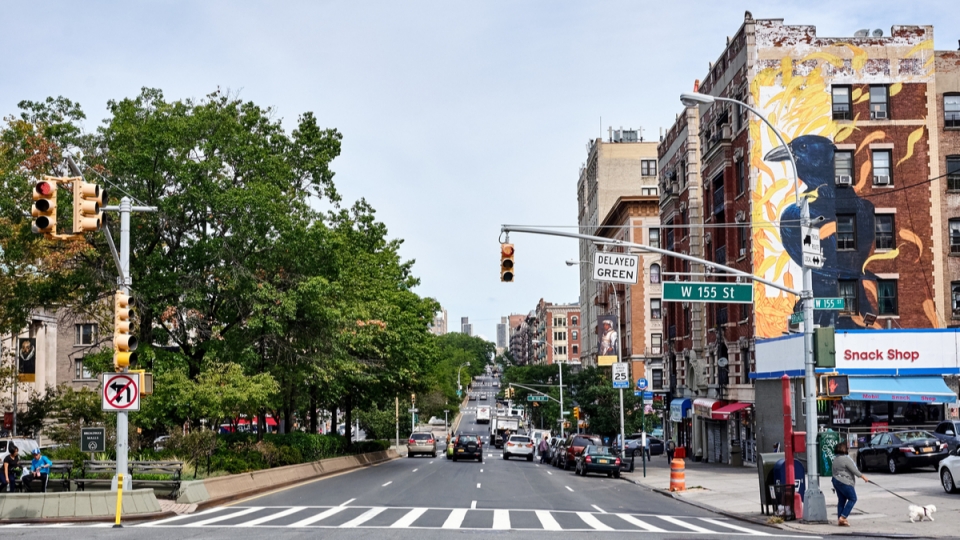 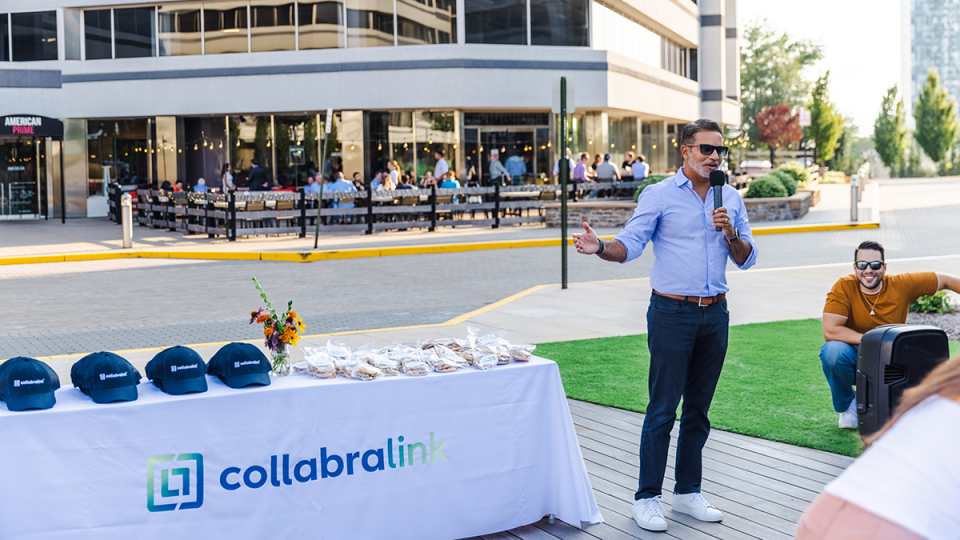 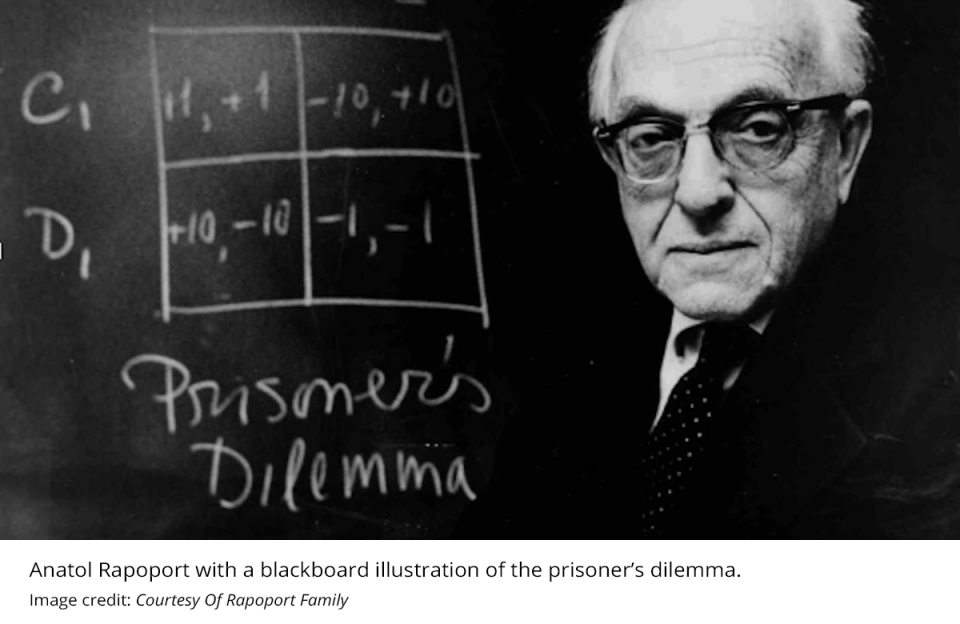 How to Win without Winning? A Path to Peace in Russia-Ukraine Conflict 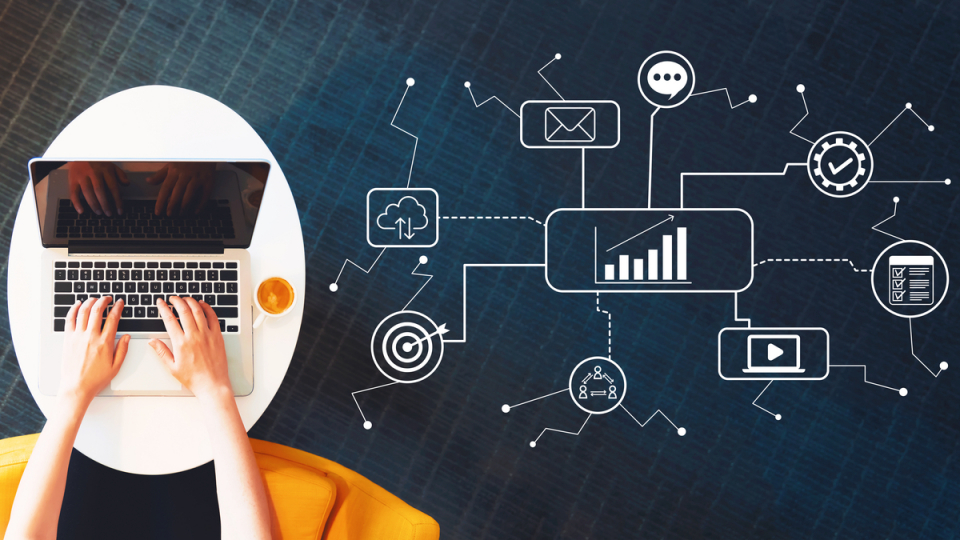 Four Paradoxes of Digital-Era Marketing –— And How to Solve Them