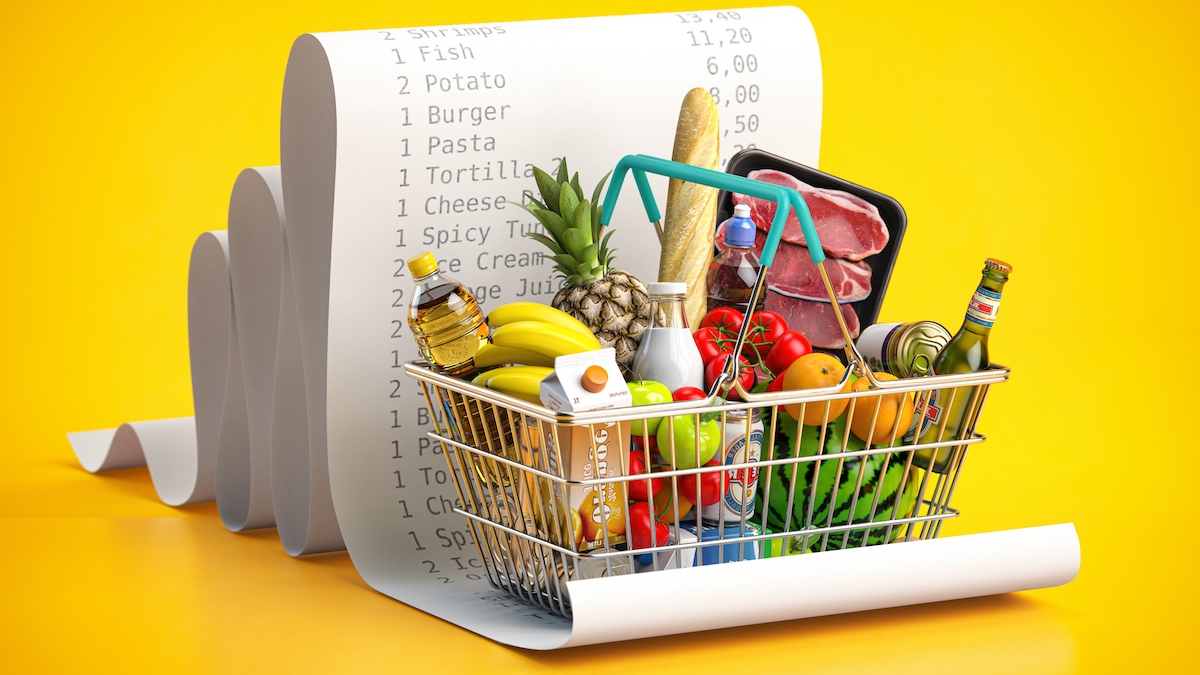 The U.S. is about to spend $490 billion over 10 years on reducing greenhouse gas emissions, improving health care, and reducing the federal deficit. Where’s all that money coming from?

The Conversation asked Ross School of Business Professor Nirupama Rao to examine how the new law will raise enough revenue to pay for clean energy tax credits, Affordable Care Act subsidies, and incentives for manufacturers to use cleaner technologies, among other initiatives. And also, given its name, will the Inflation Reduction Act actually bring down inflation?

What are the main revenue components in the bill?

Rao: The new law funds itself primarily through a mixture of tax-related measures and healthcare savings. In fact, the revenue it’s projected to raise more than pays for the new spending, reducing the deficit by roughly a quarter of a trillion dollars over 10 years.

The biggest source of revenue, projected by the Joint Committee on Taxation at about $222 billion, comes from a new 15% minimum corporate tax rate. Another $124 billion in net revenue is expected as a result of stepped-up tax enforcement by the Internal Revenue Service. The committee expects two other tax measures – including a 1% tax on corporate stock buybacks – would raise about $126 billion.

Congress is also hoping to save $265 billion through several provisions to lower the amount of money the government spends on prescription drugs through its Medicare program.

How will the corporate minimum tax work?

Rao: The corporate minimum tax is aimed at raising revenue from companies that report large profits to their shareholders but pay minimal taxes.

Though businesses can, of course, owe no tax because of perfectly legitimate uses of the tax code, seeing headlines about successful companies paying little to no tax has been galling to many Americans and can potentially undermine the public’s faith in the tax system. 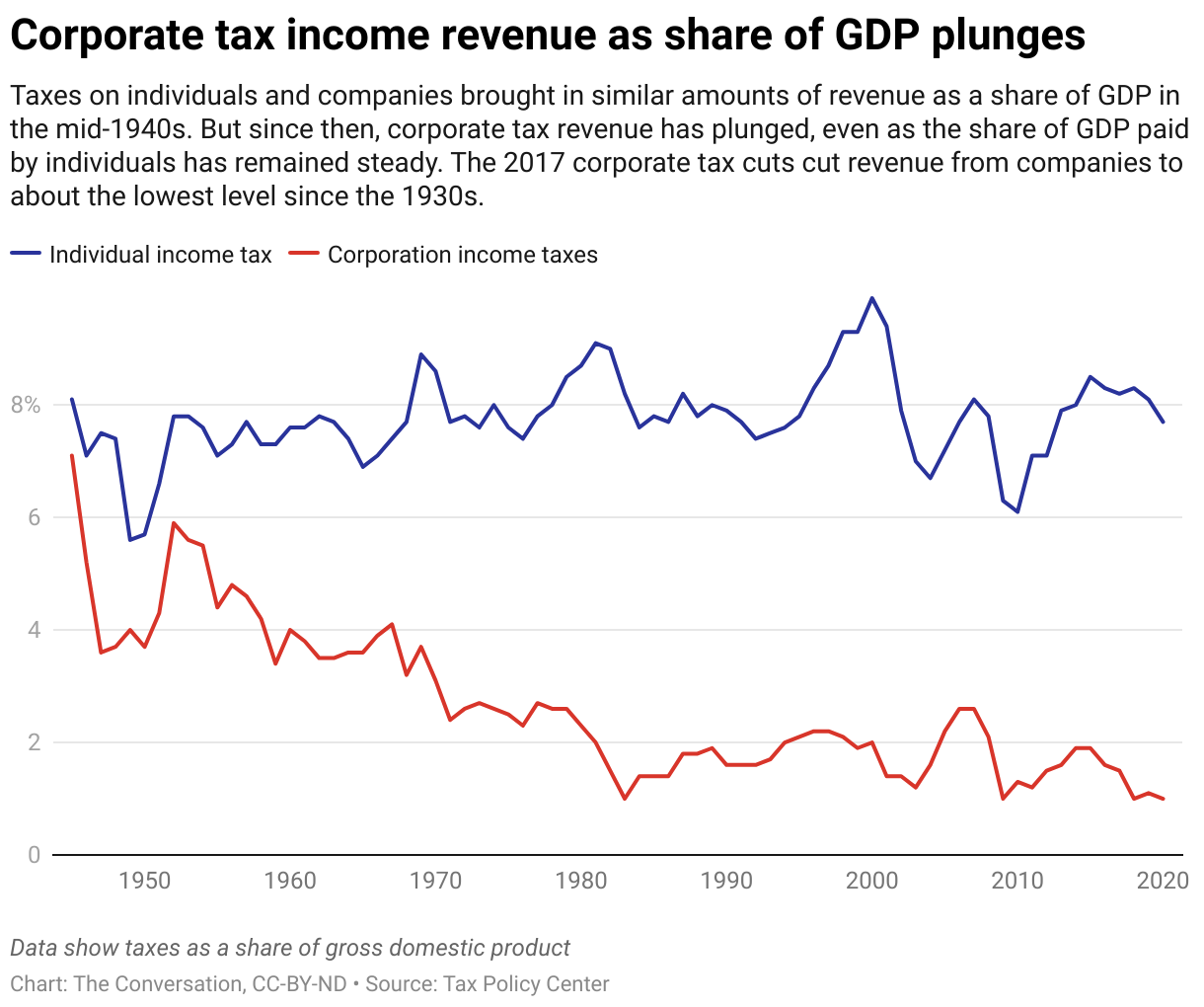 In addition, government revenue from companies has plunged in recent years as a result of the 2017 corporate tax cut and other measures. Corporate tax revenue fell by nearly half as a share of gross domestic product from 2015 to 2020.

To be subject to the minimum tax, U.S. corporations must earn an average of at least $1 billion in adjusted book income – the earnings they report to shareholders less some adjustments – over the previous three years. It hits foreign companies too, though they need only report $100 million in U.S. income.

Basically, companies subject to the minimum will have to calculate their tax liability twice – once under regular corporate income tax rules and again by multiplying their adjusted book income by 15%. Their tax is whichever is greater. Theoretically, this ensures they at least pay the minimum.

A few important adjustments included in the bill’s final language will limit how much companies pay under the minimum tax. To prevent manufacturers from facing high minimum tax bills, for example, companies will be able to employ some of the same credits and deductions they use to reduce their regular corporate tax bills to lower the minimum tax they’ll pay as well.

While an earlier vision of the bill would have subjected private equity funds to the minimum tax, intense lobbying of Arizona Sen. Kyrsten Sinema helped the industry get an exemption, along with retaining the carried interest loophole that the bill initially closed.

In the end, fewer than 150 companies – including many household names like Amazon, AT&T and General Motors – are expected to be subject to the tax.

How will IRS enforcement generate so much revenue?

Rao: The law allots $80 billion in new funding for the Internal Revenue Service. The Joint Committee on Taxation expects the investment to garner $204 billion in revenue over 10 years, or $124 billion once you subtract the increased spending.

The main target of this spending is the so-called tax gap, which is currently estimated at about $600 billion a year. The tax gap is the difference between how much corporate or individual taxpayers owe the IRS and how much the agency is able to collect.

The new revenue is expected to come from increased auditing, mostly targeting high-income taxpayers. Treasury Secretary Janet Yellen and IRS Commissioner Charles Rettig have both pledged that the investments will not lift audit rates on small businesses and households earning less than $400,000 a year.

Many Democrats, along with former Treasury Secretary Larry Summers, believe this investment in the IRS will raise a lot more money than estimated because of better compliance among taxpayers who want to avoid being audited.

While an $80 billion investment that returns $204 billion already sounds pretty impressive, it may be possible that it’s a conservative estimate.

Will the law reduce inflation, as the name implies?

Rao: Probably not much.

Several measures in the law, such as narrowing the deficit, lowering drug prices, and making the U.S. less vulnerable to energy price spikes, should all help reduce inflation somewhat.

Though monetary policy is the main tool for fighting inflation, it’s also possible that the new law will convince people that Congress is functional and willing to take steps to address inflation, and that feeling could lead to lower expectations for future inflation, which can be a self-fulfilling prophesy.

However, the magnitude of the direct impact on inflation, despite the bill’s name, will likely be slight. The Penn-Wharton Budget Model, which publishes economic analysis on the fiscal impact of public policy, suggests that the reduction in inflation of the Inflation Reduction Act “will be statistically indistinguishable from zero.”

That’s an economist’s way of saying, when it comes to the bill’s impact on inflation, don’t get your hopes up too much. 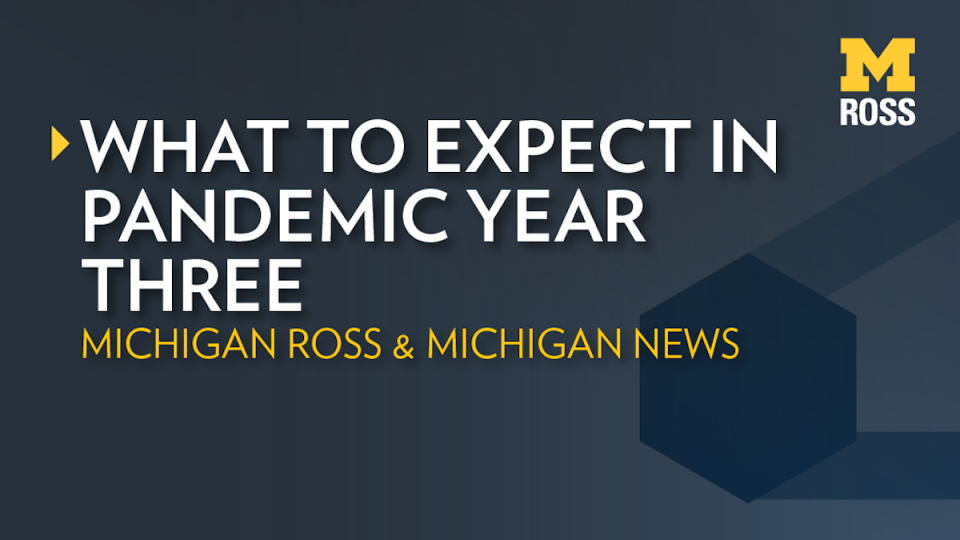