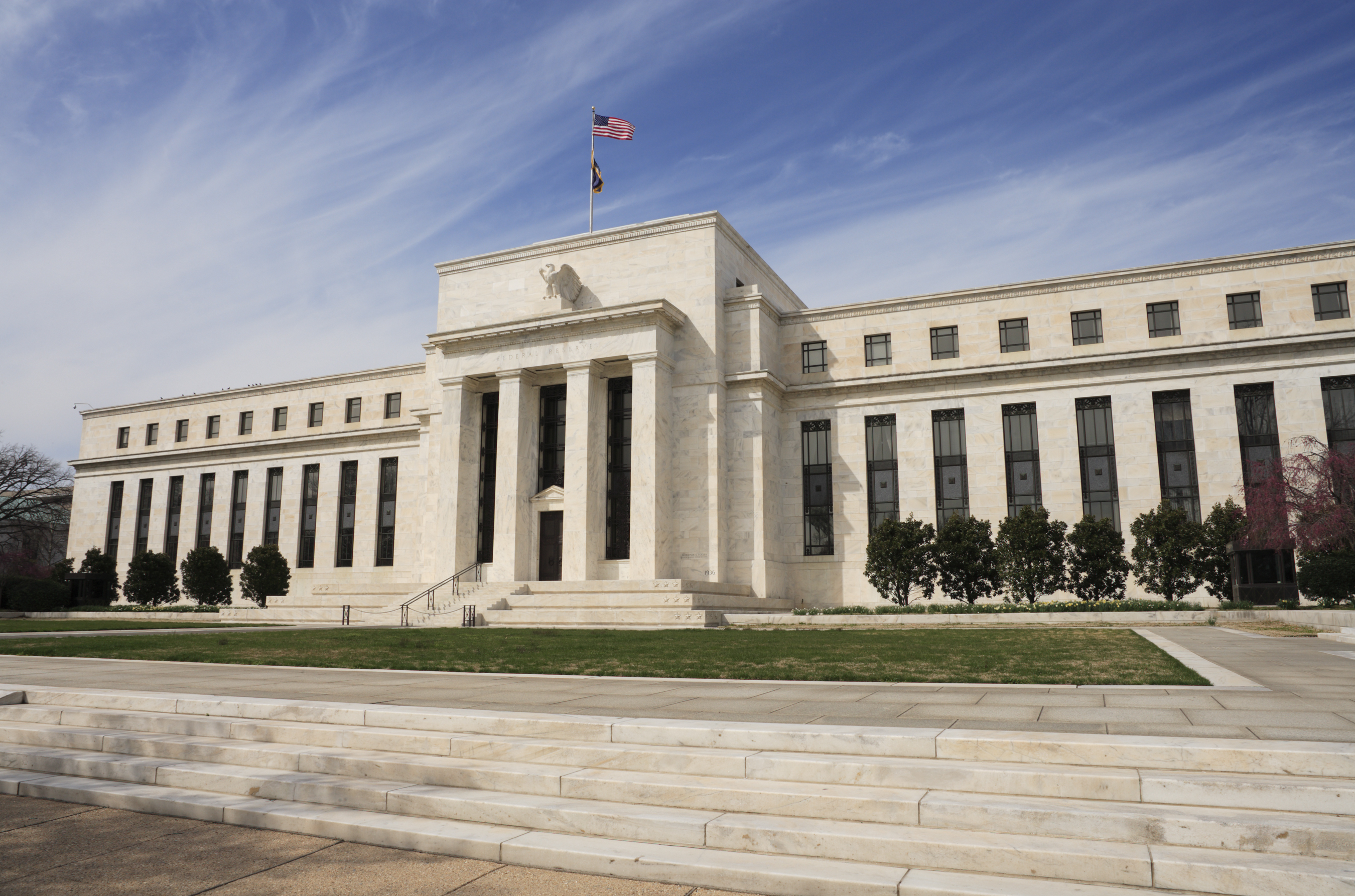 In the wake of the financial crisis, Congress subjected several nonbank companies to regulation by the Federal Reserve, fearing that their failure could spark another crisis. While AIG, GE Capital, and MetLife have transformed themselves to drop their Fed oversight, one — Prudential  — has not.

In a commentary piece for American Banker, Michigan Ross Lecturer Jeremy Kress argues that Prudential needs to make similar changes if it hopes to lose its designation as a “systemically important financial institution” subject to Fed regulation. Prudential is expected to argue that state supervision in New Jersey, where the company is based, should suffice; but Kress outlines four reasons why Prudential’s contention is “deeply flawed.”

“Prudential’s case for SIFI dedesignation may turn on whether FSOC believes that Prudential is subject to sufficient scrutiny at the state level. It is not,” Kress writes.

Kress is a lecturer of business law and former attorney at the Federal Reserve’s Banking Regulation & Policy Group. Feb 12, 2020
The Latest Danger From Deregulation: Community Banks
Sep 10, 2019
Too Many Bank Mergers Can Cause Problems, But a Michigan Ross Professor Proposes Some Innovative Solutions
May 21, 2019
LISTEN: Ross Professor Explains The Dangers of Recent Regulatory Changes
END_OF_DOCUMENT_TOKEN_TO_BE_REPLACED