Will America’s Biggest Corporations Live Up To Their New Ethical Promise? 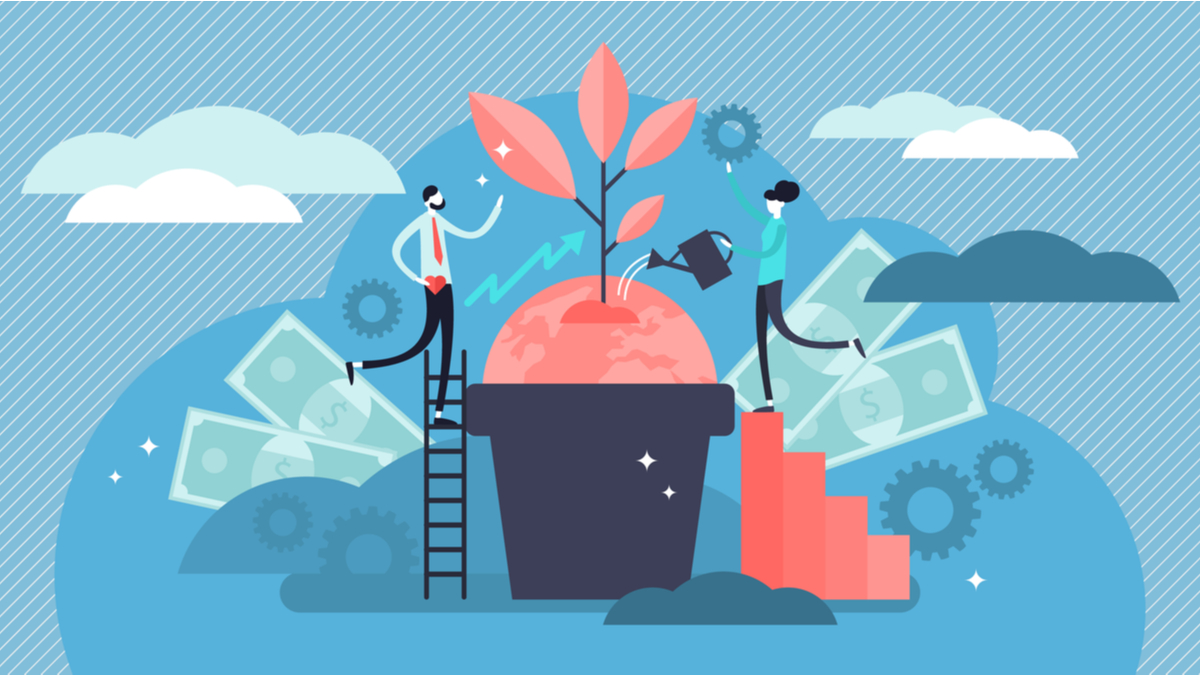 The Business Roundtable made news recently when its members — CEOs of most of America’s top corporations — issued a statement arguing that companies should no longer focus only on increasing value for shareholders.

The statement, signed by nearly 200 top executives, says that companies also should  support their communities in a sustainable way, provide value to their customers, invest in their employees, and treat suppliers fairly. While a bold statement for the industry leaders to make, it shares common ground with the mission of Michigan Ross to use business as a force for positive change and dovetails with the school’s Business+Impact initiative.

Will the companies now live up to the ideals in the new statement? Associate Dean for Business+Impact Jerry Davis recently sat down to discuss the new statement, its implications, and one surprising reason it may succeed.

What’s the problem with focusing solely on shareholder value?

Davis: Practically speaking, executives concerned about shareholder value will focus on keeping the share price increasing. That’s the way that we pay executives now. Overwhelmingly, their compensation is in terms of stock options or restricted shares. They get paid based on how the stock price performs.

So CEOs are hyper-focused on how the share price responds to things. And since CEOs don't know how long they're going to be in their job — probably just a few years — they have really strong incentives to keep the share price going up by hook or by crook.

If the choices that you make are based on how the stock market reacts, then you might not make the choices that are going to lead to long-term prosperity for communities, employees, and even the firm itself.

Were you heartened to see the statement from the Business Roundtable?

Davis: I was happy to see it. The misguided notion that corporations exist to create shareholder value really took hold in the ’80s, largely in response to the conglomerates that had been built up in the previous decades and ignored their shareholders. And I think the shareholder value movement really over-corrected. The “shareholder value” mantra was a pretty good rhetorical tactic in the 1980s to enable large-scale restructuring, but it really went overboard.

It became this almost religious devotion to share price and it was used to justify some unfortunate maneuvers, such as large-scale layoffs and wage suppression. If the corporation exists to create shareholder value, then it doesn't exist to create meaningful long-term employment or good career ladders. It doesn't exist to benefit the communities where the organization is located.

You’ve recently uncovered a trend that could help companies live up to the ideals in the statement and take a more long-term approach to strategy. Can you explain?

Davis: The American public has broadly shifted from investing in actively-managed mutual funds like Fidelity to passive index funds like Vanguard. Here’s a shocking statistic: From 2008 until now, the proportion of S&P 1500 shares owned by Vanguard, BlackRock, and State Street went from 7% to 21%. This is part of a new working paper on index fund investing that I’m writing with my doctoral student Eun Woo Kim.

It turns out that at this moment, Vanguard is the single largest shareholder of Apple and Microsoft, Verizon and AT&T,  JPMorgan Chase and Citigroup, UPS and FedEx, every oil company you can name, GE, IBM, Procter and Gamble, and Boeing. That level of concentrated ownership by a single financial institution has never happened before in American history.

Index funds never sell. So if you are a CEO of a company and you realize, "My three biggest shareholders by far are these three mutual fund companies that are never going to sell, I can take a long-term-oriented perspective. I'm going to make investments because I know the price will go down in the near term, but eventually it's going to be worth it."

In addition, you’ve argued that the whole notion of shareholder value is becoming outdated. Why is that?

Davis: My book The Vanishing American Corporation starts out by noting that the number of corporations listed on stock markets in the U.S. has dropped by half since 1997. You're not seeing a flood of IPOs, and the ones that have happened have largely been miserable failures.

If these public corporations are not coming back — and there are other ways of organizing that don't rely on the stock market, like private equity or self-funding — then why would we focus exclusively on share price as the right way to run organizations? We're not doing our students a service if we’re teaching them an outdated religion that is increasingly irrelevant to the American economy.

How effective is the Business Roundtable statement likely to be?

Davis: Getting these CEOs to publicly get their name out there is a really strong signal to send. If you fail to do what you said on that statement, you're going to look really hypocritical. So it'll be an interesting few months to see how they respond to it.

Do you think the impact will be greater on any particular companies?

Davis: The consumer brand companies are the ones that are most likely to be compelled to follow through. The ones that are going to get the pressure are consumer brands that are easy to boycott and sensitive to what customers think about their name. Nike, if they're hypocritical, there will be boycott threats. Disney, Procter and Gamble, Coca-Cola — those companies are really sensitive to their public image and any discrepancy between what they say and what they actually do. So I would expect them to be the ones least likely to backslide.

Jerry Davis is the Associate Dean for Business+Impact, the Gerald and Ruth Whitaker Professor of Business Administration, and Professor of Management and Organizations at the University of Michigan Ross School of Business.