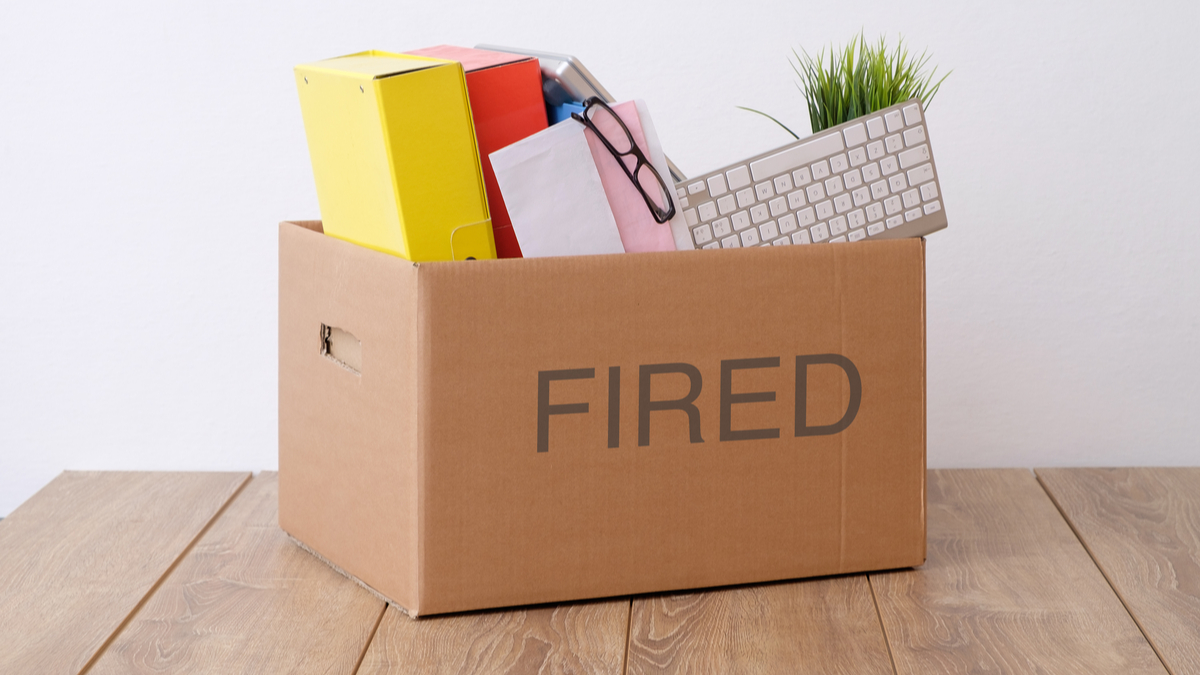 As the saying goes, last in, first out. It’s particularly true for young workers in recessions when the impact on their earnings can last a lifetime.

Previous studies have found that the unemployment rate for young workers in the 21-to-25-year-old range increases twice as fast when the economy goes into a recession as the rate does for prime-age workers, defined as ages 25-54.

“This is true in countries across the world. Young people are much more exposed to business cycle risk,” said Indrajit Mitra, assistant professor of finance at the University of Michigan Ross School of Business.

Mitra and co-author Yu Xu of the University of Hong Kong knew that individuals in the early stages of their careers have the fastest growth in wages, so any restriction can have a lasting impact. But it has been hard to explain the reason for such large differences in unemployment risk between young and prime-age workers.

Clues from the financial markets

So they looked at whether the behavior of the stock price of a firm could better explain the kind of individuals the firm employed. In particular, they asked if financial valuations provide an explanation for why the unemployment rate for young workers increases twice as fast as the corresponding rate for prime-age workers during recessions.

“Our model predicts the unemployment risk of young workers relative to prime-age
workers to be more sensitive to productivity shocks when equity market risk premium is
high, and in industries with more volatile stock prices,” Mitra said.

It’s sometimes perceived that younger workers are unemployed because they don’t want to work, he said.

“We thought that seemed far-fetched. People get unemployed because firms are not hiring them,” Mitra said. “We pushed this premise a step further to explain what is it that makes young workers more or less demanded by firms than prime-age workers.”

When times are good, more companies are willing to take a chance on the unknown potential of a worker just starting out, he said. But it’s harder for a firm to bank on the possibility that someone will become a superstar when times are lean.

How can labor market policies help?

Accounting for large persistent shocks to human capital from early-career unemployment can also inform us of the economic benefits of policy targeted to different demographic groups.

“During deep recessions when there is intervention by policymakers—the Troubled Asset Purchase Program, or TARP, for example—what this research shows is there is a beneficial effect to doing that,” he said. “With the intervention, asset values didn’t fall as much so firms were able to hold on to younger workers.”

What can young workers do?

Young workers who want to preserve as much of their earning potential as possible might need to take more risk early on. Mitra and Xu found that this is true across industries. In industries where risk is higher, the compensation is typically higher.

Knowing that they’ll be twice as likely to lose any job during a recession, it may make the risk of a higher salary in exchange for unemployment risk more appealing, they said.

“In the field of economics, most of what we study has a goal to understanding the welfare of society,” Mitra said. “How much an individual earns is an important determinant of that.”