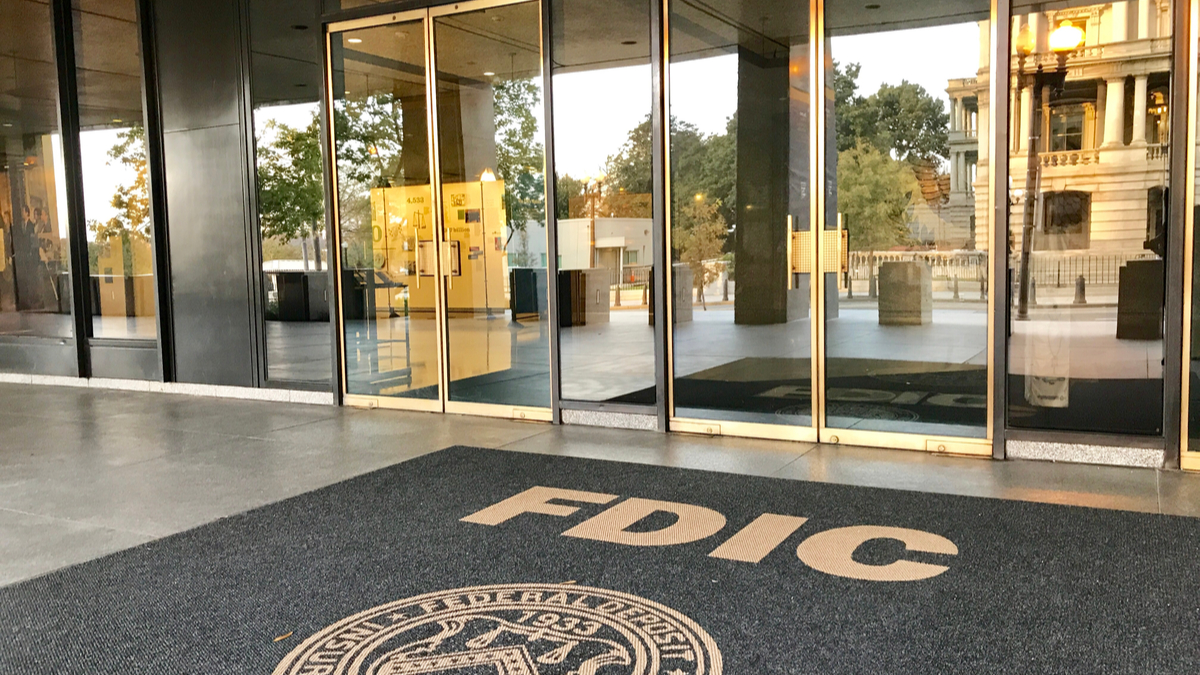 A fight over control of the Federal Deposit Insurance Corp. could jeopardize the economic recovery, Ross School of Business Professor Jeremy Kress writes in a new op-ed for The New York Times.

The FDIC, which insures and regulates thousands of banks, is run by a board that currently consists of three Democratic members and a Republican chairperson. In the Times essay, Kress and coauthor Mehrsa Baradaran of the University of California-Irvine write that “there is a bitter partisan battle brewing for control of the FDIC that may determine whether your bank survives, whether a financial crisis wipes out your savings, and whether presidential elections matter for financial policymaking.”

A rift between the chair and the other members recently opened over the issue of bank mergers, but the essay warns that the disagreement could also affect everything from protections for the financial system to oversight of cryptocurrencies. “It is actually a fight over the White House’s entire economic agenda,” the authors write.

“The problem is that Ms. McWilliams’s term as the FDIC chairwoman extends until June 2023. If she is able to unilaterally block initiatives by the three Democratic board members, the FDIC is likely to grind to a halt for the next 18 months,” they continue.

The authors conclude by suggesting potential resolutions  to the dispute, including possible legal action. 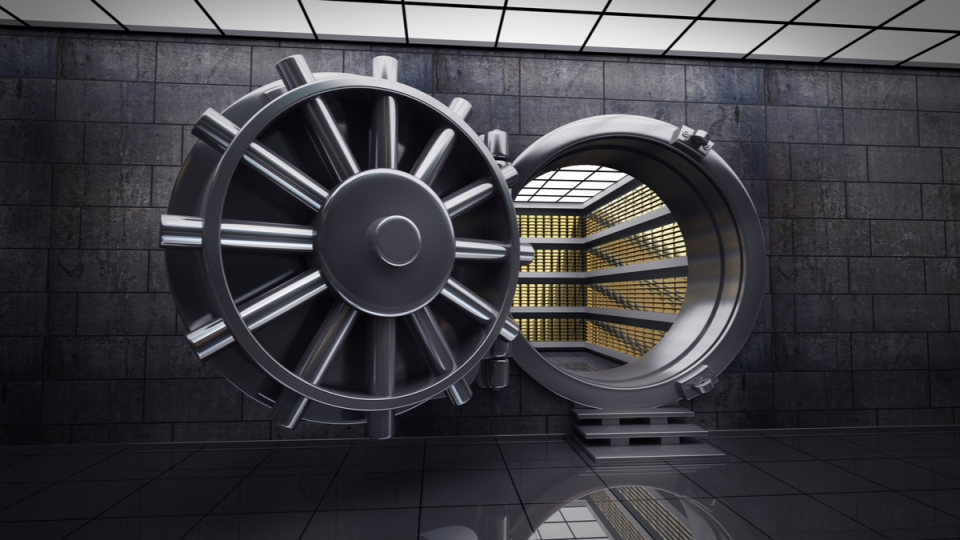 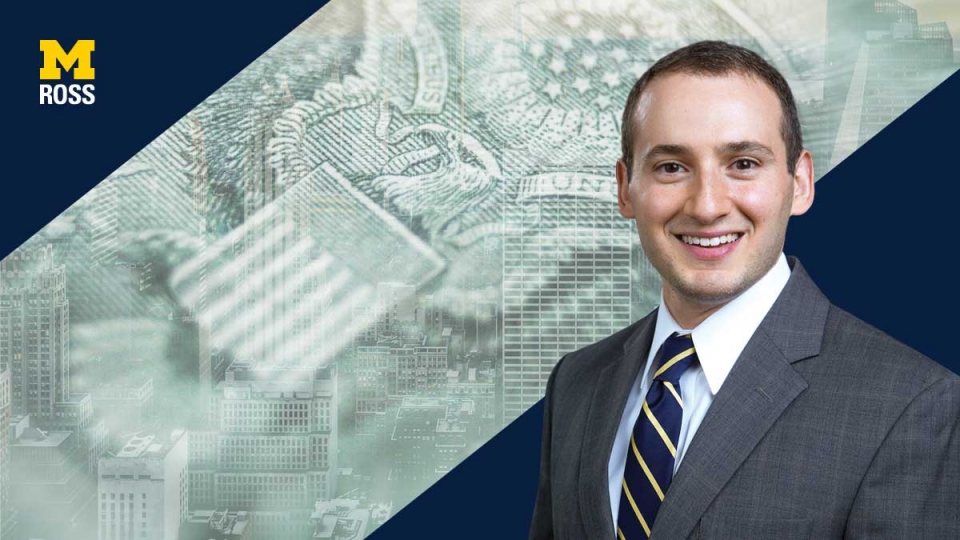