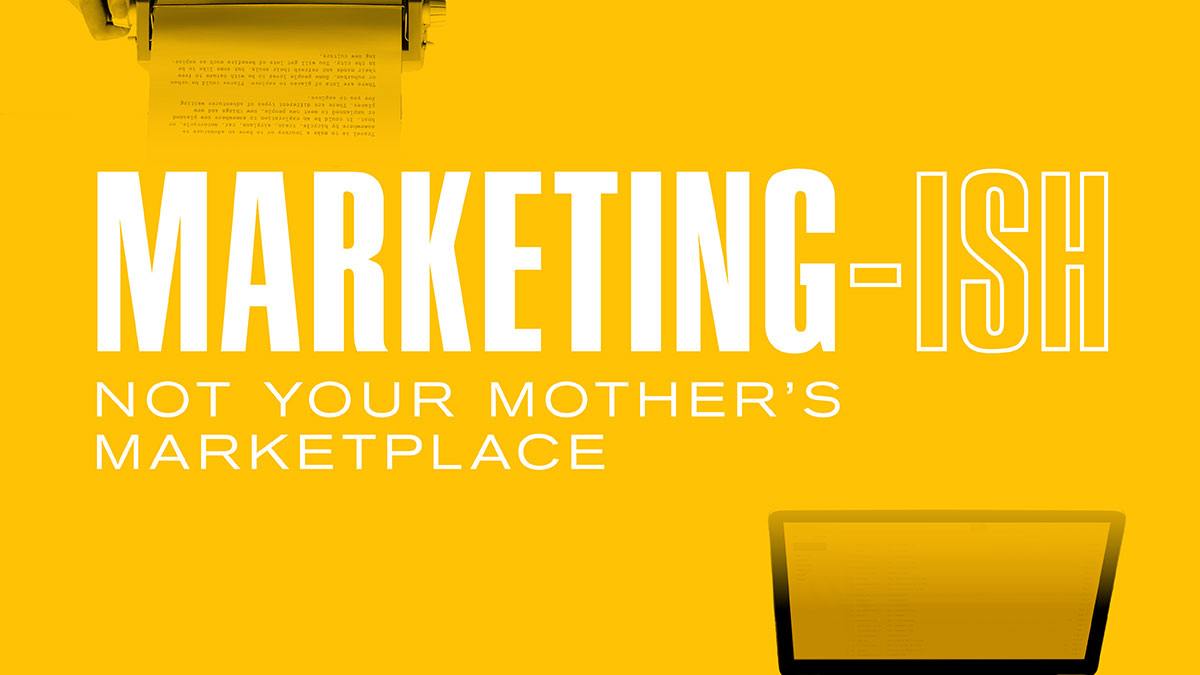 There’s a new newsletter hitting inboxes that is providing a platform for graduate and undergraduate students at the Ross School of Business to contribute to the discourse surrounding today's contemporary business issues.

A product of the Michigan Ross Yaffe Digital Media Initiative, Marketing-ish features original and authentic stories that break down the most interesting and compelling aspects of the marketplace. The goal of the student-run publication is to inspire readers in their pursuit of knowledge to use all things marketing as tools for positive disruption, said Marcus Collins, co-director of Yaffe and lecturer of marketing at Michigan Ross.

Marketing-ish officially launched in November 2020 as a joint effort between Ross faculty and students.

“The idea came out of conversation between a few of the core team members of Yaffe—Professor John Branch, Margaret Davis, MM ’20, Jordan Stanton, BBA ’20, and myself—as a vehicle to get students more involved with the Yaffe programming,” said Collins.

Erikson said that she is grateful to have the opportunity to help launch Marketing-ish.

Erikson explained the origin for the name Marketing-ish, as it evolved from a common phrase used by John Branch, Yaffe co-director and clinical assistant professor of business administration at Michigan Ross, in his classes.

The Michigan Ross Yaffe Digital Media Initiative explores how industries are being reimagined and disrupted by digital media. The initiative's dynamic programming, which includes a high-profile speakers series, prepares students and the community to operate in the new digital economy.

Yaffe believes that disruption can be a tailwind for those who are prepared, according to Collins.

“The focus of the Yaffe Digital Media Initiative is to curate programming that prepares tomorrow’s business leaders for these changes so that they might understand, harness, and pilot disruption in the following contexts: commerce, creativity, and culture,” he explained.

The lineup for the Winter 2021 Open Office Hours include Jay Brown, the co-founder/CEO of Roc Nation; Allison Johnson, the former VP of WorldWide Marketing at Apple (during the Steve Jobs days); and Hayley Romer, the publisher and CRO at the Atlantic. Previous sessions from Open Office Hours are available on the Yaffe podcast via Spotify.

Open Office Hours are conducted via Zoom and are open to everyone. Invites are also sent through signing up for the bi-weekly Marketing-ish emails. 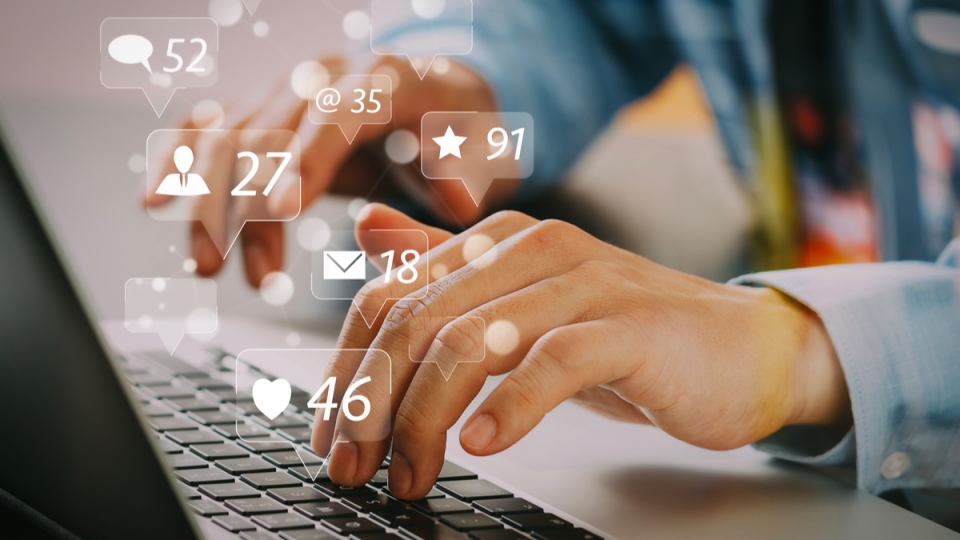 LISTEN NOW: Culture, Communication, and the Power of Content Marketing 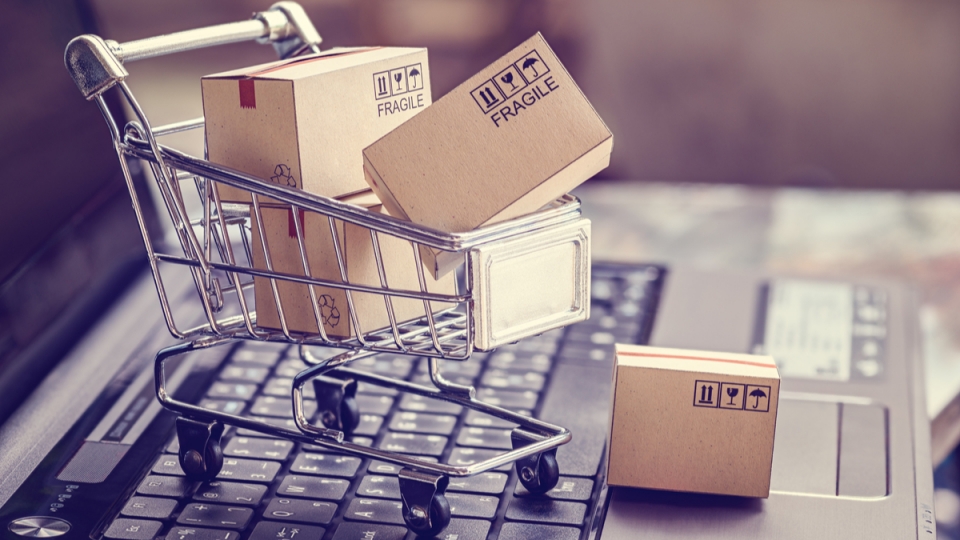 Embracing New Channels and Tactics Will Be Critical for Future Marketing 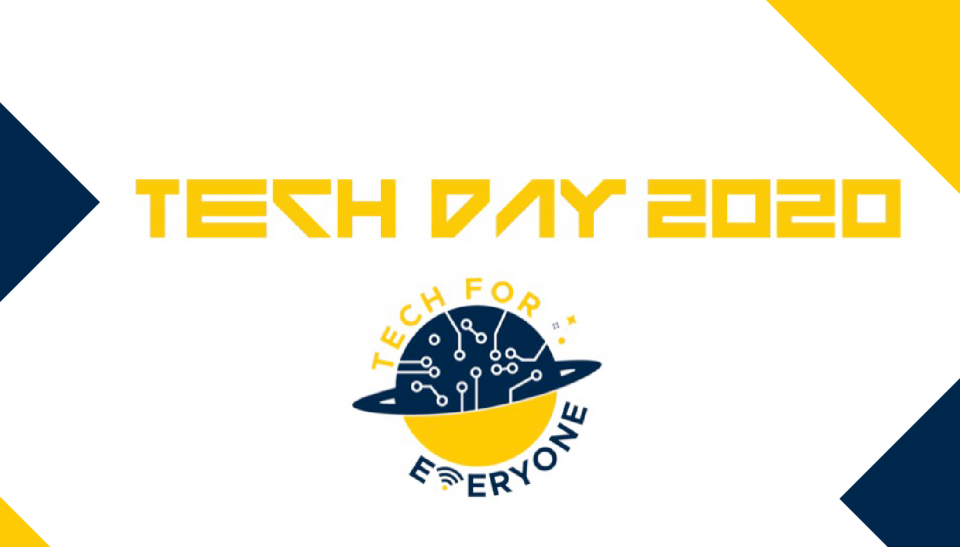