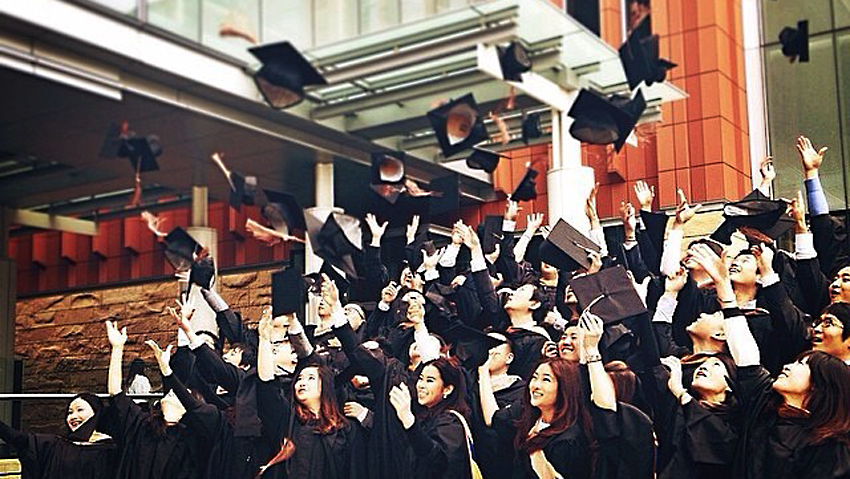 As anyone who travels with a University of Michigan shirt, backpack, or ball cap will tell you, there are a lot of “Go Blue!” loyalists hanging out at airports.

With more than 540,000 living alumni, one of the largest alumni bases of any university on Earth, that’s not a huge surprise. And a recent Collegemagazine.com ranking listed the U-M alumni network as among the top ten strongest in the world as a result.

“There’s a respect and pride in tradition, and wanting it to continue means supporting the institution and the next generation,” said Alumni Association Vice President of Marketing Anne Feighan in the article. Read the full ranking here.

Through Ross alone, more than 45,000 alumni are living and leading businesses in 88 countries around the world. And, sure, that means traveling with U-M or Ross swag gets you noticed, but the power of the Ross alumni network lies in more than just strength in numbers.

If you’re lucky enough to be among that growing base of connected, supportive, collaborative Ross alumni, don’t miss the upcoming Ross Reunion this fall.

In October, Ross alums will gather for classic Michigan tailgating before cheering on new head coach Jim Harbaugh as he leads the Wolverines to their Big Ten conference opener against Northwestern in the Big House.

Check out all the details, and register today.